The Parliamentary elections this autumn are likely to follow past practices; authorities abandon pre-election populism 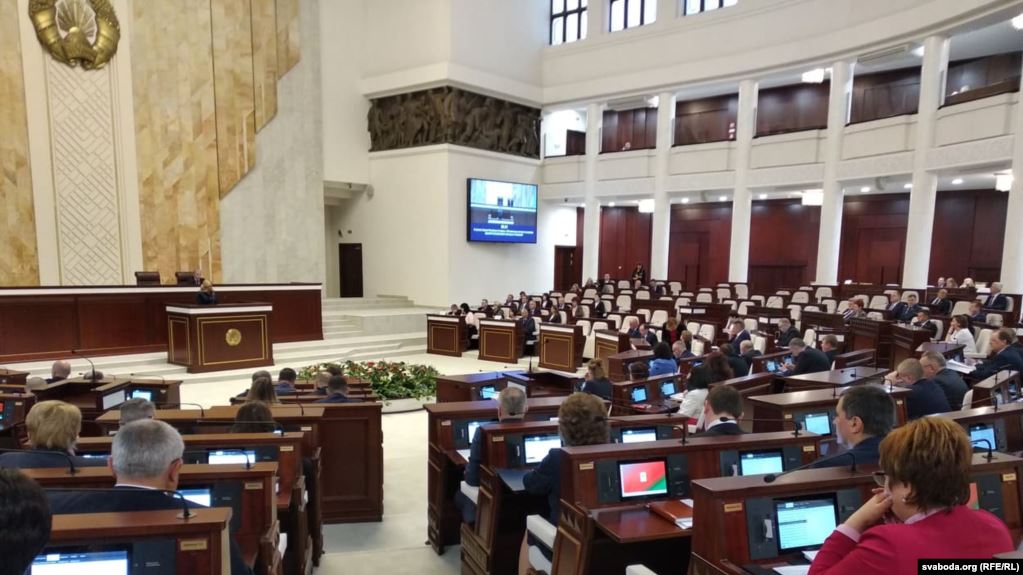 The Belarusian leadership is aspiring to retain absenteeism in society during the elections to avoid increases in people’s well-being before the elections. The parliamentary elections are likely to follow past practices, however, party representation is likely to somewhat increase.

The president has decided to separate the presidential and the parliamentary campaigns and to hold the latter on November 17th. The Belarusian authorities aim to test the stability of electoral mechanisms before the major political campaign, the presidential elections in 2020. The Belarusian leadership has abandoned the usual pre-election populism regarding wage growth and increases in social transfers in favour of macroeconomic stability.

The party system is unlikely to undergo significant changes. Party representation, if it increases, will be primarily from systemic parties. Loyal parties are likely to nominate more candidates due to somewhat facilitated nomination procedure, however, the overall competition is likely to be like in 2016, i.e. some 500 candidates.

As before, the authorities’ major task is to keep the elections low-profile and the society de-politicised, minimising voters’ interest in candidates during the campaign. The low turnout due to such a policy would be masked by mobilizing state employees on voting days.

The representation of the opposition in the election commissions is likely to be minimal in the case of nominations from opposition parties. The authorities are also likely to put moderate pressure on the opposition unless it succeeds in politicizing society and mobilizing capacities of opposition candidates.

This time, the authorities are explicitly indifferent to the opinion of the West regarding the upcoming elections. This may also indicate the adoption as a basic conservative decision on the presence of oppositional MPs in the new parliament.

Ultimately, the decision about having oppositional MPs in the new parliament is likely to be made after the scenario for the presidential elections is approved. For instance, at least one of the current oppositional MPs may regain a parliamentary seat and the number of MPs representing loyal political parties may increase.