The Belarusian authorities continue to bolster the edifice of power, including through propping up employment in the public sector 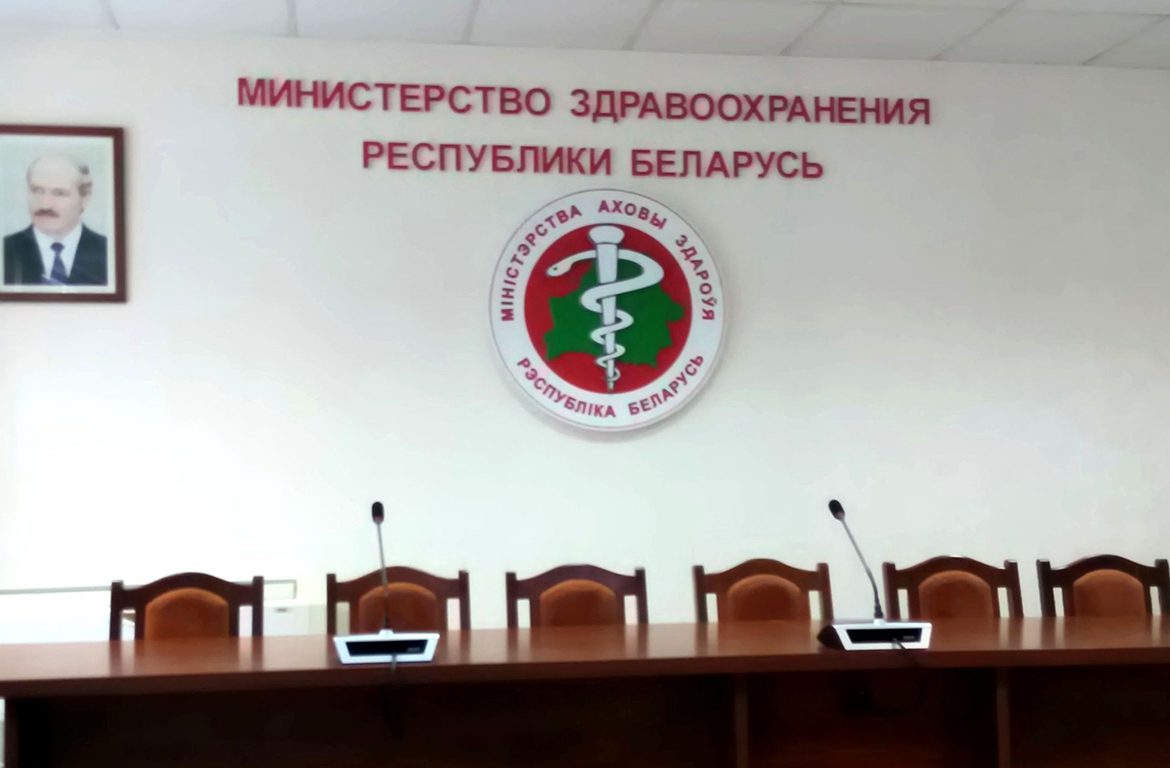 The Belarusian leadership has silenced discontent within the edifice of power and security forces. The latter continue to mount pressure on private business, while the government ensures state support for the public sector of the economy.

Despite the end of the presidential campaign, the current Belarusian leader continued campaigning last week: he gathered a “Women’s Forum” in his support and delivered a passionate speech to its participants.

The Belarusian strongman is deliberately avoiding any dialogue not only with his opponents but also with the loyal political parties who criticized the actions of security forces. Last week, at a meeting with “Belarusian political activists”, he threatened to revise the registration of 10 political parties which signed the resolution calling on ending the violence and holding new elections.

Security forces continued to persecute private business in one way or the other either supporting opponents of the current authorities or criticizing the Belarusian leadership. The State Control Committee has launched a criminal investigation against employees of Beltyazhmash LLC, who leased space to Babaryka’s electoral HQs.

Regardless of major coronavirus-related injections from the state, the financial health of large public enterprises is deteriorating. Albeit the authorities have contained the growth in strike movement using repression against strike leaders and threats of mass layoffs, some public enterprises appear to be on an Italian strike, which has harmed their performance plans. For example, in August, MAZ failed to fulfil the projected plan.

The budget deficit has reached BYN 1.6 billion, nevertheless, the government’s primary task is to ensure high employment rates at public enterprises to avoid layoffs and people taking to the streets, strengthening the protest movement.