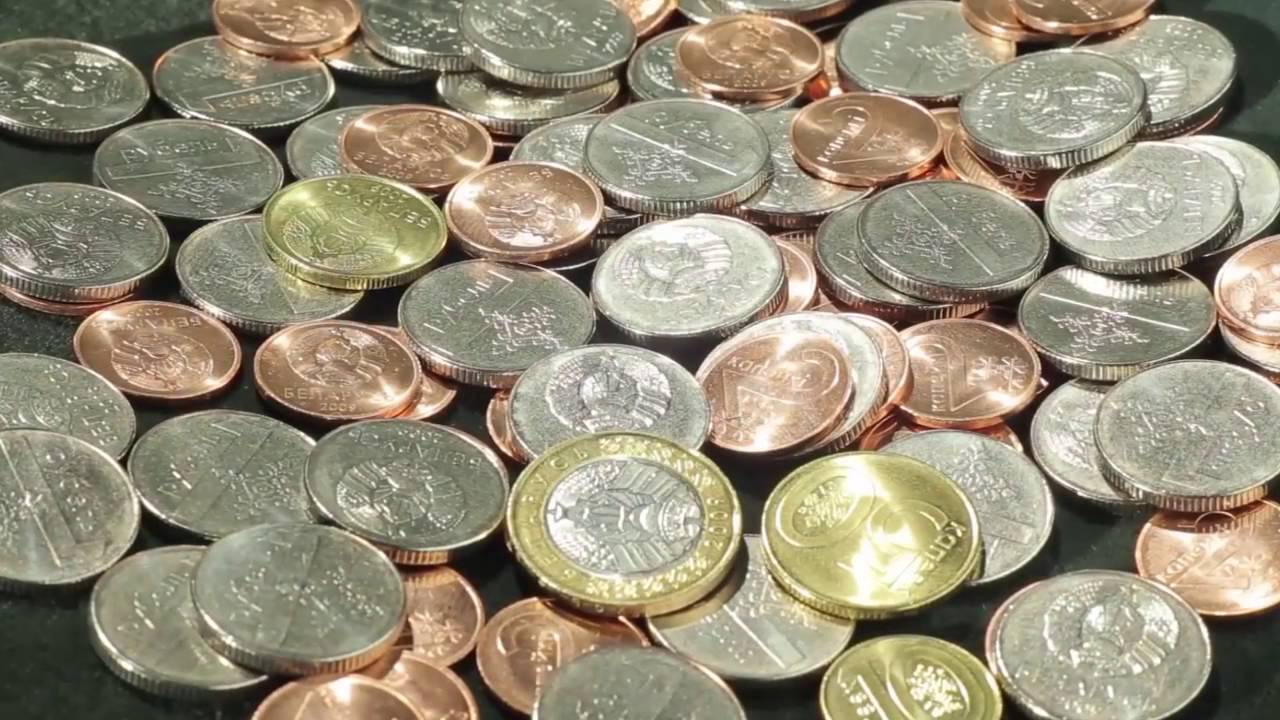 The Belarusian leadership is prompted to respond to the value shift in Belarusian society and make steps to boost popular support among the growing market-oriented majority. The anti-corruption campaign against state managers and public officials looks set to wane. The president aims to boost his rating in the regions through field trips to the regions.

In the next two years, structural economic reforms are unlikely, while supporters of reforms are constantly increasing in number due to the revival of the Belarusian economy and improved IMF forecast for GDP growth in 2018. Nevertheless, the authorities are forced to somehow respond to the request for market transformations in Belarusian society.

That said, the authorities’ efforts have manifested in the new government led by Prime Minister with liberal views Sergei Rumas, who was welcomed by the majority of Belarusians. Amid upcoming election campaigns in 2019-2020, the authorities appear to be seeking to boost their popular support through the pro-market rhetoric of the government, while retaining traditional electorate, which rely on the state’s social transfers. Hence, the government’s major task is to maintain high employment rates in the public sector before and during the election campaigns.

Simultaneously, when appointing the new government, the president spoke about the commitment to increase the share of private sector in the economy and meeting market expectations of its employees, whose number is increasing amid gradual decrease in the share of public sector employees.

The president started making field trips to the regions, inter alia, to demonstrate interest in regional development and to enhance his popular support. After visiting Forum of the Regions in Mogilev, the president plans to visit the Grodno region.

Apparently, the Belarusian leadership is concluding the extensive anti-corruption campaign, which was a preliminary to the launch of the presidential and the parliamentary campaign in 2019-2020. After high-profile purges in the health sector, law enforcers focused on lower-level regional managers and private businesses, putting forward charges of economic crimes.

Apparently, structural changes in Belarusian society are likely to prompt the Belarusian leadership to change the rhetoric and make gradual steps towards market transformations to meet demand in society.