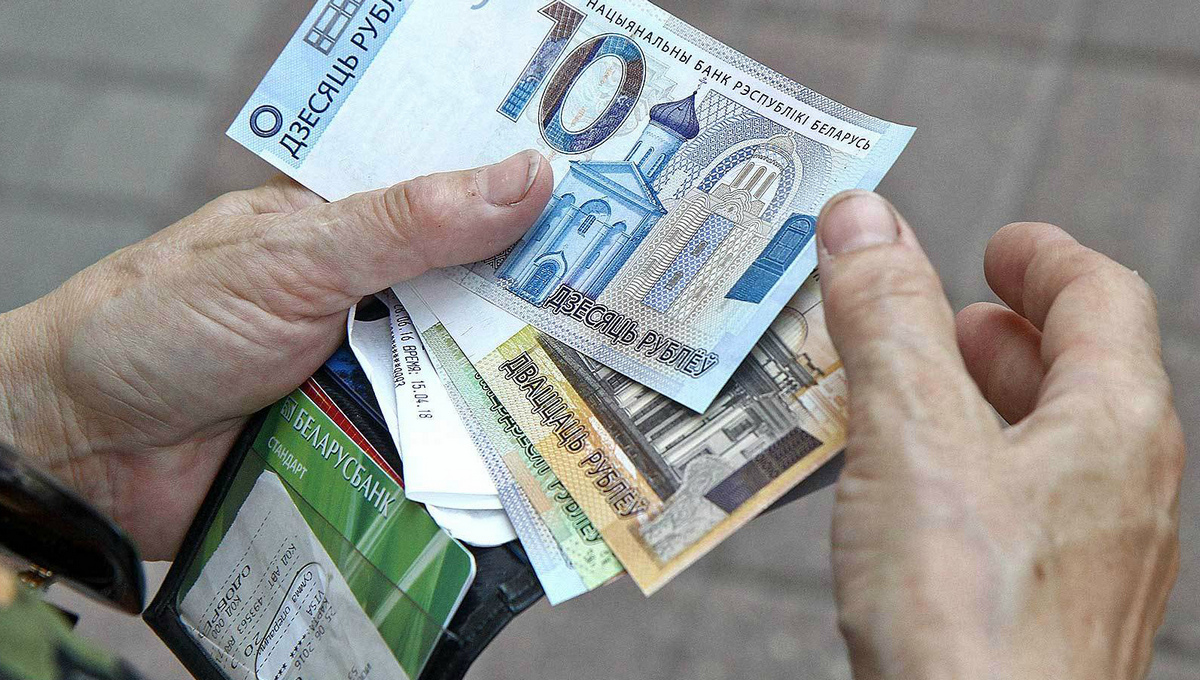 The Belarusian leadership has focused on economic issues and avoids public discussions about the presidential and parliamentary campaigns period. The government of Sergei Rumas is aiming to introduce some market mechanisms within the existing economic model, avoiding a large-scale privatization, however, extending opportunities for private initiatives.

A possible referendum on reforming the government is no longer on the agenda and has been put off indefinitely. Equally, the political leadership is not planning to amend the electoral code before the upcoming political campaigns in 2019-2020, which was confirmed by CEC head Yermoshina during the opening of the parliament’s autumn session. That said, there has been no significant pressure by civil society, the opposition and the West in this regard. In 2018, the authorities successfully tested the electoral mechanism, which proved to work without failures: there were virtually no representatives of the opposition among more than 18,000 deputies. In addition, the authorities appear to lack the final decision about the organisational modalities for the presidential and parliamentary elections, which should take place before October 2020.

Meanwhile, the Belarusian authorities are attempting to boost popular support among their usual voters, e.g. conservative-minded citizens and public employees. The president has lashed out at the bill on combating domestic violence and the government’s decision to restrict alcohol sales at night – interestingly, both proposals were lobbied by the Interior Ministry. In addition, the government has resumed the populist rhetoric about raising pensions and wages in the public sector by the year-end.

While speaking in parliament, Prime Minister Rumas emphasised his commitment to preserving the existing economic model in the next two years, and set the goal to boost the public sector’s efficiency and liberalise business environment. This is likely to result in further cuts in public funding to resource-intensive industries and attempts to gradually extend the private sector. For example, the Belarusian leadership is attempting to introduce market elements in agriculture, while retaining control over ‘agrobarons’. Apparently, the authorities decided to compensate for the reduced public support to farmers with the transfer of shares in agricultural enterprises to their directors.

In the view of the upcoming election campaigns, the Belarusian leadership may somewhat restrict security forces’ influence on the economy and lower the pressure on state directors following the massive anti-corruption campaign.