Rejuvenation of the Belarusian state machinery is ongoing; the government is promoting reforms 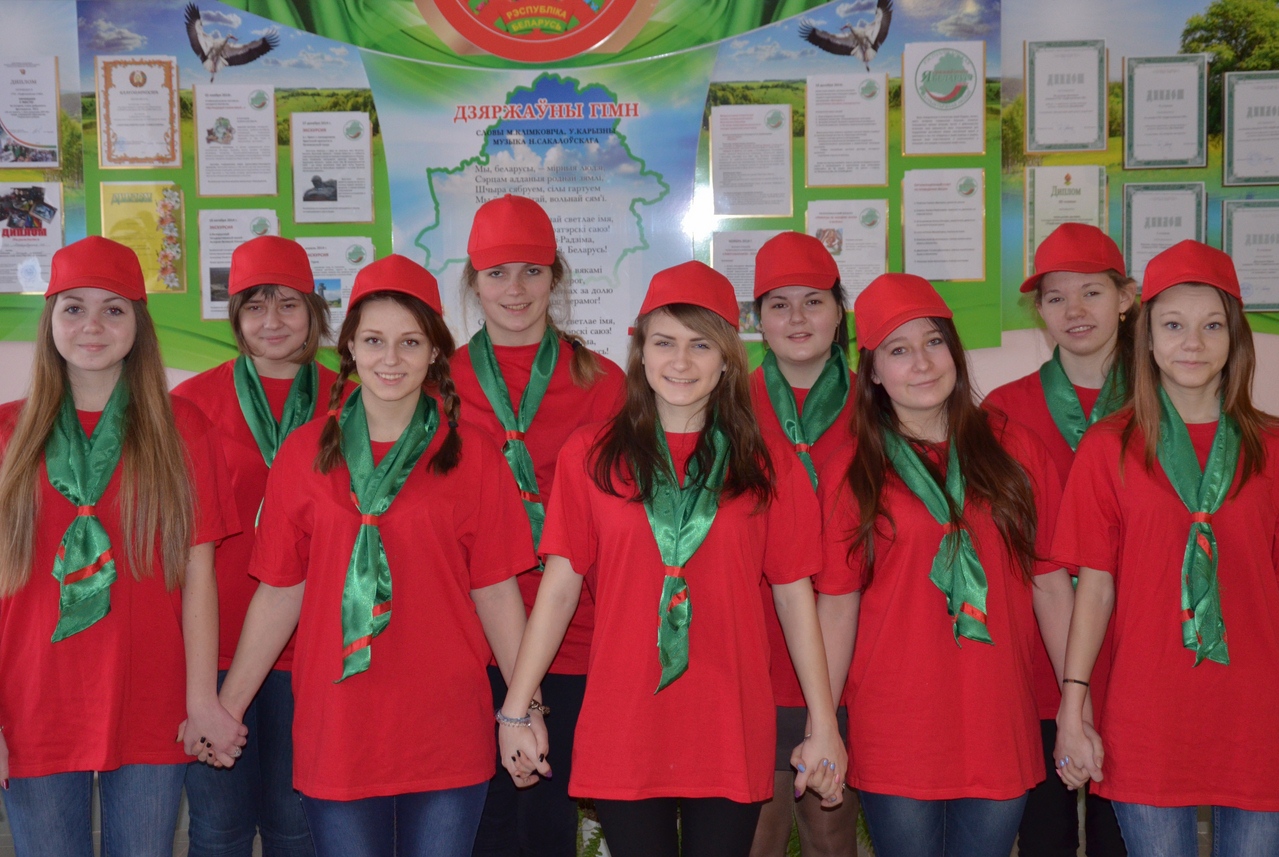 The Belarusian leadership is attempting to improve the personnel policy and rejuvenate the ruling elite through making a succession pool from younger public employees. The economic authorities have adopted a progressive and market-oriented strategy and an action plan to support entrepreneurship in the coming years.

The Belarusian leadership appears to have concerns about the brain drain from Belarus, including the emigration of the promising youth. Until now, labour emigration from Belarus relaxed pressure on the labour market, reduced tension over low wages, and enabled the authorities to report low unemployment rates. Now, the authorities appear to start having concerns about the working-age population decreasing in number amid the growing army of pensioners. In addition, the reduced number of employees has a negative impact on the pension fund and causes its deficit. The president is attempting to stop the brain drain by promising a social elevator to ambitious young managers, which is particularly relevant for the border regions where labour and student migration is most dramatic.

The president instructed his ideologists to improve contacts with the population to ensure better feedback. Amidst approaching parliamentary and presidential campaigns, the authorities are becoming more sensitive to people’s demands.

Prime Minister Rumas was most probably empowered by the top leadership to somewhat liberalise the economy and implement measures, which may be unpopular among the public sector. For example, the government’s new economic development programme envisages annual cuts in support for the reals sector, which is likely to make industrialists discontent. In addition, the economic authorities anticipate to gradually extend the private sector in the economy, that is, after the election campaign of 2019/2020. That said, the political leadership would monitor and adjust government policies should tension and discontent in society increase.

The authorities are prompted to respond to the public demand for reforms and carry out gradual transformations in the economy, however, hope to put them aside until the end of election campaigns.