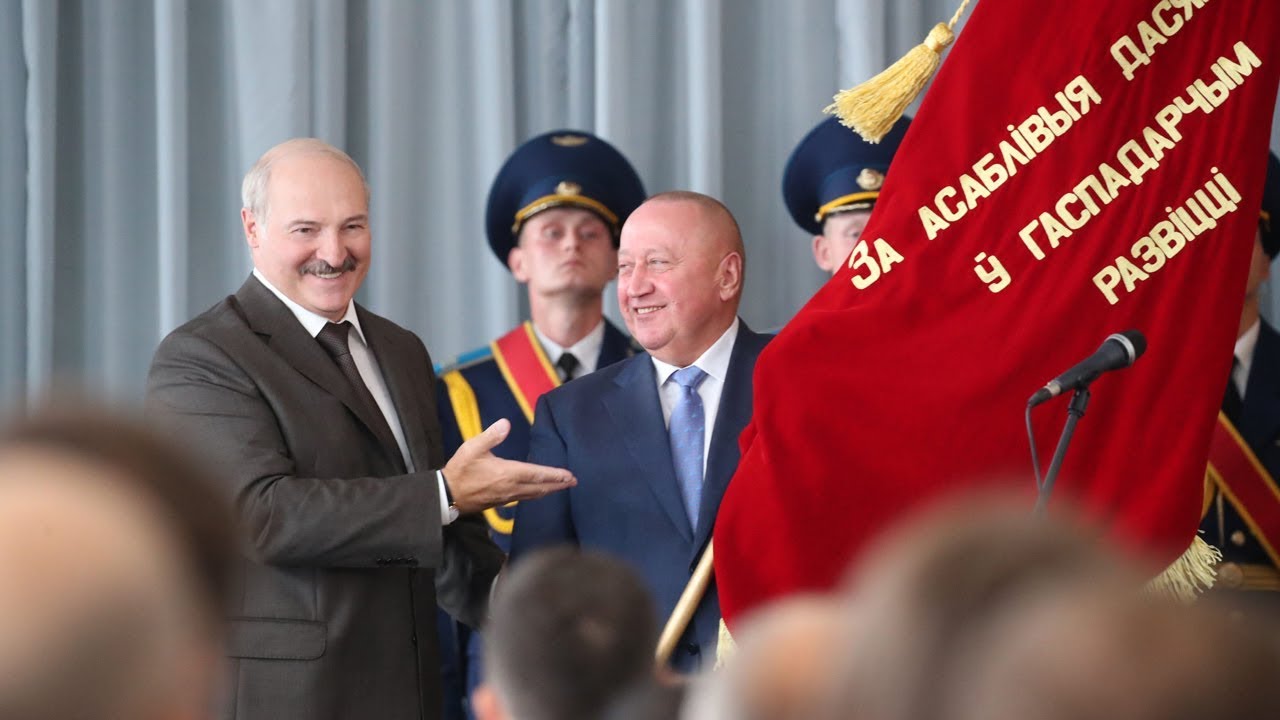 Amid dwindling public funds, the Belarusian authorities aspire to enhance the social function of large businesses. Local executives lobby for the preservation of public support in the pre-election period. In recent months, there were fewer fines and detentions of activists and independent journalists, however, the authorities appear to be ready to target the opposition and the media with financial pressure.

The Belarusian authorities aspire to retain large agricultural enterprises in public ownership; however, they are forced to let other players on the market to ensure economic growth. Last week, the Deputy Industry Minister articulated the discontent by industry’s public managers with the heavy social burden, such as, for example, unprofitable collective farms, and their desire to cut loose such assets. That said, the president praised businessman Viktar Tsiareshchanka, the owner of Belita-Viteks cosmetics, for breathing life into a previously unprofitable agricultural enterprise. It is a common practice in Belarus when some unprofitable public assets are transferred to large private investors. For instance, Savushkin Product is completing the takeover of Brestmyasomolservis, a meat processing enterprise.

President Lukashenka is attempting to restrict appetites of local executives for public support; however, he is forced to continue to support some regions in the pre-election period. For example, at a meeting with the Mahileu region leadership, he promised to support any project, including a regional one, if it provided a clear calculation that the investment would pay off and bring results.

Law enforcers have somewhat relaxed financial pressure on civic activists, the opposition, and independent media journalists, which has manifested in fewer detentions and fines in recent months. Nevertheless, the authorities demonstrate their readiness to step up the financial pressure on civil society and independent media. The Slonim region head has sued blogger Putsila and journalist Kalinkina and Young Front activist Urbanovich has been found guilty of participating in an unauthorized public rally and awarded a BYN 510 fine.

Overall, amid ever-dwindling public funds, the authorities are forced to reduce support for the nonperforming public sector. In addition, the Belarusian leadership is ready to increase the share of the private sector in the economy, which may partly assume the burden of retaining employment rates.