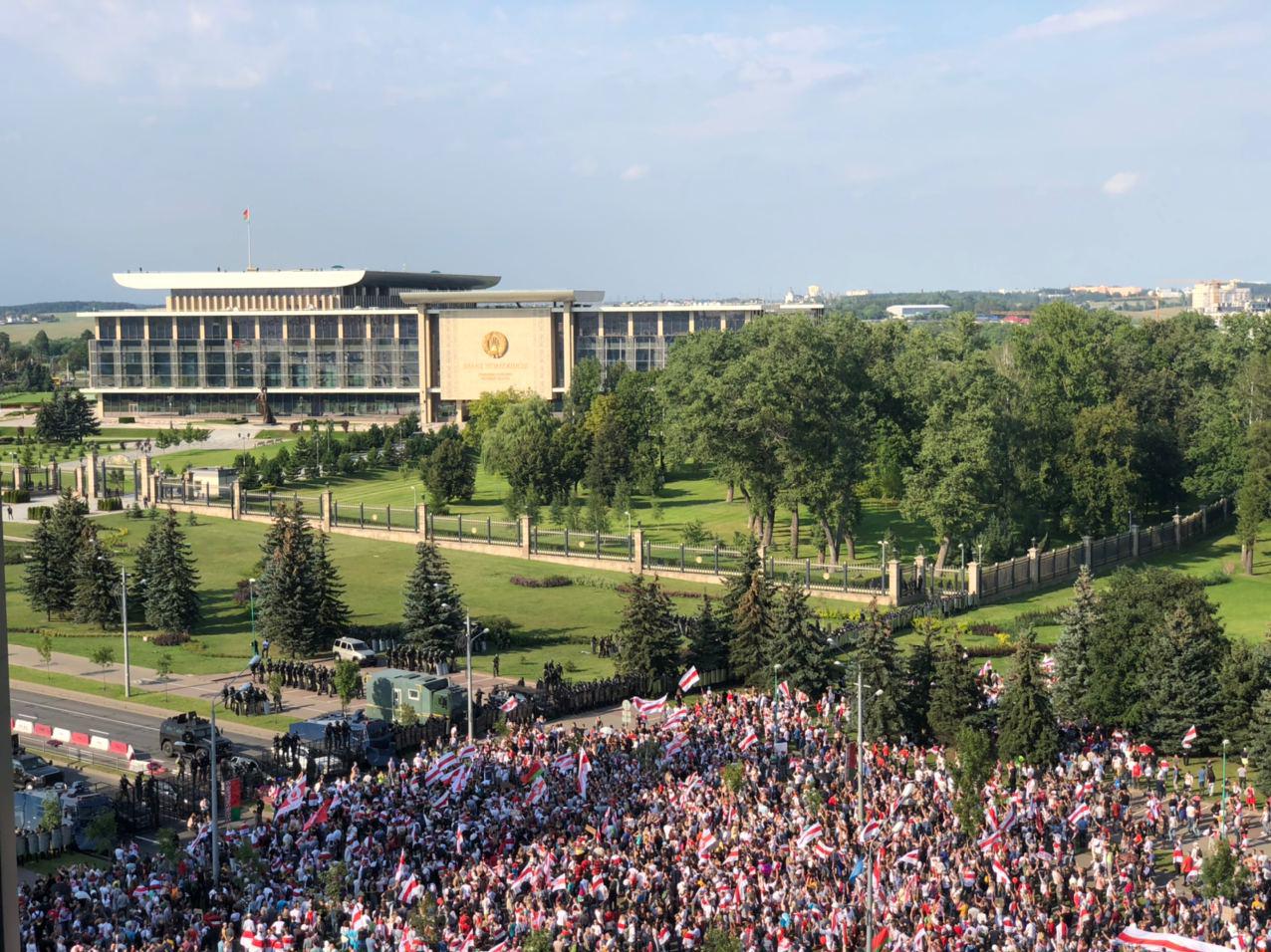 The authorities make promises of constitutional reform to divert the attention of the public and the governing class. Repression and disregard for people’s demands undermine the credibility of government institutions. The authorities initiate purges in the edifice of power.

Under the pressure of public opinion, the authorities have created an interdepartmental commission to verify the facts of ill-treatment of detainees in post-election protests. However, so far, there were no reports about the criminal investigation being launched in connection with the death of protesters or violence against detainees. Senior officials are unlikely to risk persecuting security officials responsible for the outbreak of the violence fearing to undermine the loyalty of police forces.

In response to voter-initiated proceedings to recall MPs in several dozens of constituencies, some MPs met with their voters last week to relax tension in society. The authorities try and propose various initiatives to curb mass mobilization and strikes. They consistently make efforts to divert people’s attention from brutal actions by security forces and demands of Lukashenka’s resignation to debates about possible amendments to the constitution.

Lukashenka last week rotated some of his executives in the regions and in government agencies to strengthen his positions. For example, he appointed former Health Minister Karanik as chairman of the Hrodna Regional Executive Committee. Foreign Ministry continued purges among diplomats and ministry officials.

Lukashenka has attempted to secure an informal agreement and assurances of support from large businesses. Last week, he visited a cheese-making enterprise Savushkin-Orsha LLC in Orsha.

Mounting demand for foreign currency and the depreciating Belarusian rouble has prompted the National Bank to tighten financial policy. The Development Bank has issued bonds to prop up lending to the public sector. Commercial banks have suspended private loan schemes, including on the secondary housing market. Simultaneously, the state’s options for repaying public debt have further narrowed, prompting the authorities to count on debt refinancing.

Overall, due to purges in the edifice of power and at public enterprises, the quality of public administration has deteriorated.