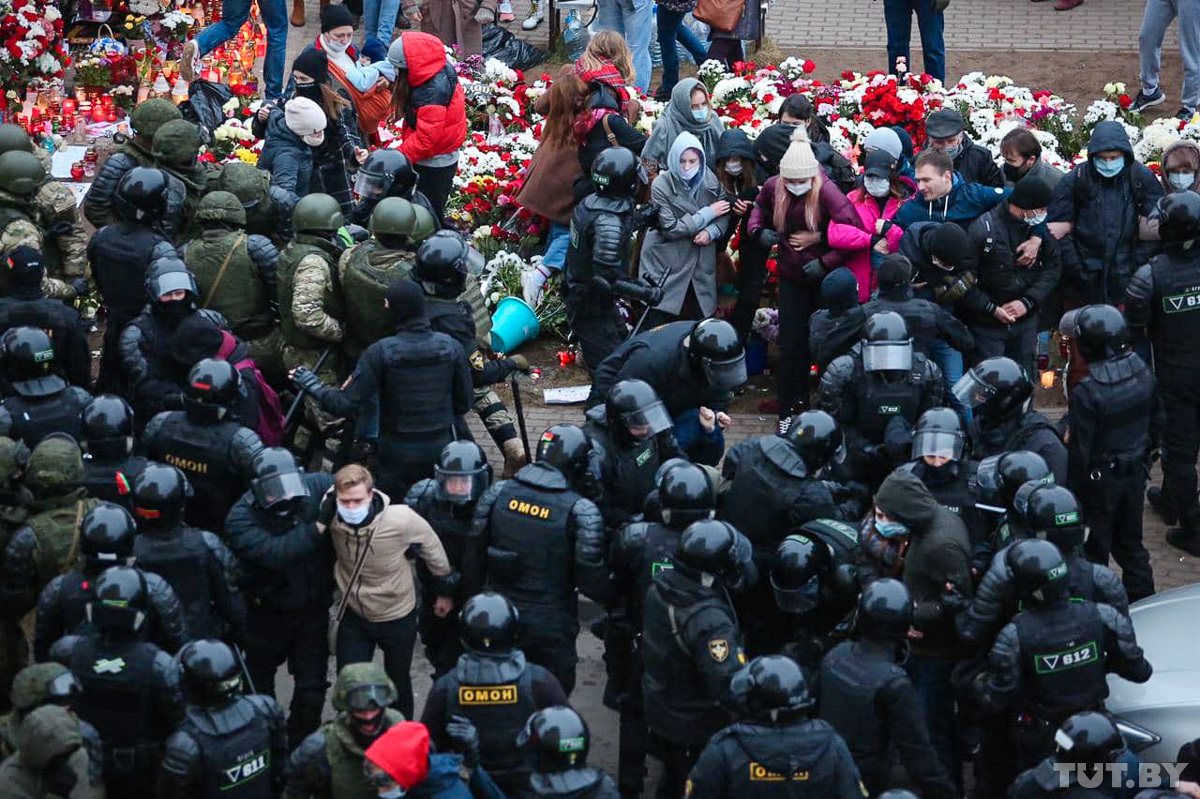 As the security forces attempt to stop the solidarity movement and financial support for the repressed, people’s confidence in the banking system further reduces. The incumbent leadership, aiming to boost the loyalty of regional administrators, has held local discussions of constitutional reforms with restricted participation.

Last week, following an order by the Investigative Committee, banks blocked cards of Belarusians who received assistance from the BY_help initiative and wrote-off equivalent sums from their accounts. Meanwhile, due to the second wave of the coronavirus outbreak and the political turmoil, the burden on the state budget and financial institutions has increased. Budget deficit by the end of the year is projected at BYN 2.5-3 billion.

So far, the National Bank has been coping with the task to retain financial stability, pursue a balanced financial policy and sustained the pressure from industries to inject free money into the public sector.

Amid Lukashenka’s discontent with the private sector and its disloyalty, public woodworking companies try to strengthen their positions and lobby for additional state investment. The government is considering a merger between the Forestry Ministry and the Bellesbumprom concern.

Despite the launch of the Astravets Nuclear Power Plant, the political agenda has not changed, and the authorities were unable to improve their reputation. Both the NPP and the new metro line had equipment failures and breakdowns and their operations were suspended.

Public confidence in the judiciary continues to erode as the Belarusian leadership secures the loyalty of security forces by placing them above the law. The Investigative Committee has declined to certify any prima facie cases of police violence, including deaths of protesters, and has initiated no legal proceedings in this regard.

Lukashenka aims to tighten political control over the private sector and its employees by ordering them to establish trade unions. He has threatened to close down all private enterprises which do not have trade unions by the year-end.

The Justice Ministry has stepped up the pressure on political parties and issued an official notice on account of those oppositional and loyal political parties which signed a joint resolution condemning the violence and demanding new elections. The authorities are trying to remove the ultimatum demands from the agenda of registered political organizations and have partially succeeded.

The authorities continue low-key discussions of constitutional reforms, enabling only subordinate or loyal organisations in such discussions.

Amid the lack of public funds, the state is likely to continue to seize money from the opponents and disloyal private sector.