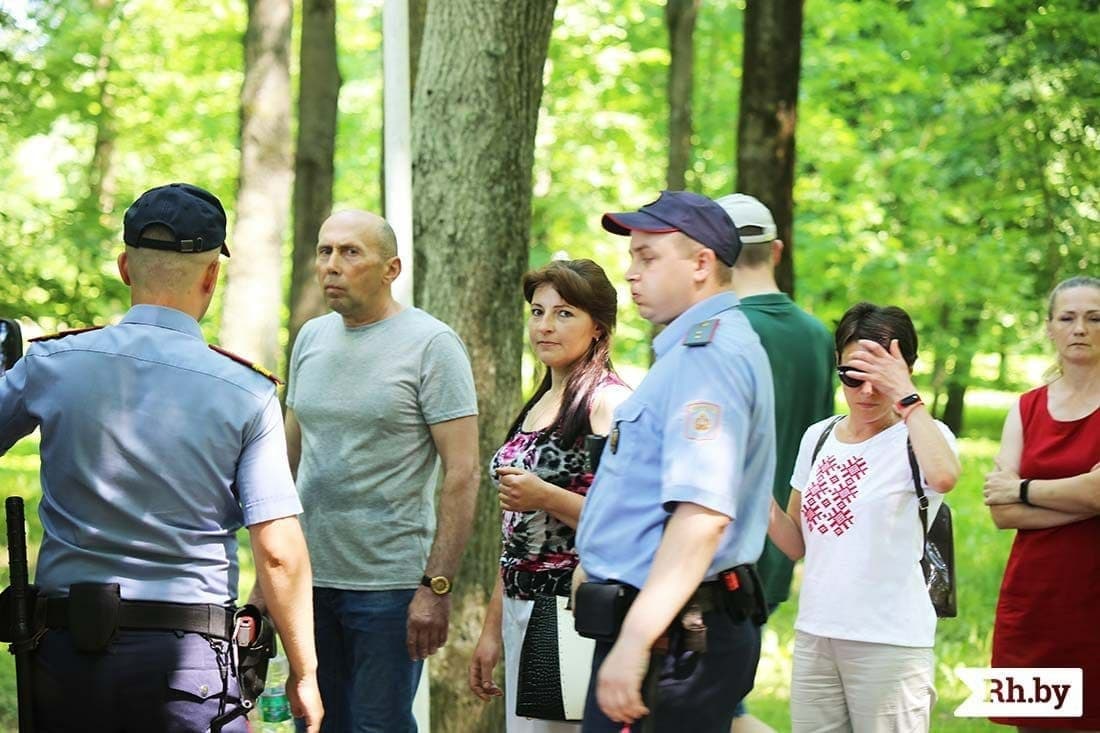 The security forces are expanding the persecution of dissenters to the cultural sphere, but the protest movement has not been entirely purged by repression. In response, the authorities declare their readiness to mobilise their supporters militarily in case of renewed protests. Meanwhile, the government plans to increase taxes on entrepreneurs to extract additional revenue from businesses.

Lukashenka convened an impromptu meeting on territorial defence issues in the Shklov region and is still attempting to shore up state power structures with speculative rhetoric about military conflict and the possibility of urgent mobilisation. This contrasts with the policy of demotivation and depoliticization of society which prevailed in recent decades.

Moreover, the leadership fears that Western sanctions and increased pressure from the Kremlin will decrease the loyalty of the state apparatus, so the traditional rotation of personnel between the regions has recommenced. These personnel policies are designed to prevent the formation of stable nomenklatura groups.

State control over small businessmen is being tightened as the National Bank prohibits entrepreneurs from conducting cash transactions abroad. This decision endangers the viability of many small businesses, but the priority for the authorities is securing revenue for the state; they are also abolishing several tax incentives for the same reason.

The Belarusian leadership are perennially wary of independent entrepreneurs due to fears of political disloyalty, as occurred when a proportion of small businesses responded to Svetlana Tikhanovskaya’s call for a nationwide strike in October 2020. Some workers joined the strike movement on an individual basis in the public sector, but not collectively.

The security forces continue to implement selective repression to suppress dissent in various spheres of life. The Ministry of Internal Affairs alleges that content published by the TUT.by portal and its social media accounts should be classified as extremist. Removal of books with an “anti-state orientation” from school libraries is planned. In Brest, the authorities liquidated the Teatr Kryly Halopa. In Minsk, security forces raided a production of the play “White Rabbit, Red Rabbit”. The total number of political prisoners has expanded to at least 500 people.

However, the authorities are impeded from expanding the infrastructure of repression by resource constraints. The opening of a new detention centre, under construction since 2010, has been postponed until 2023.

In summary, the authorities continue to foment division in society and mobilise their supporters against any resurgence of the protest movement.