The authorities hedge on unpopular measures; IT is lobbying an educational reform 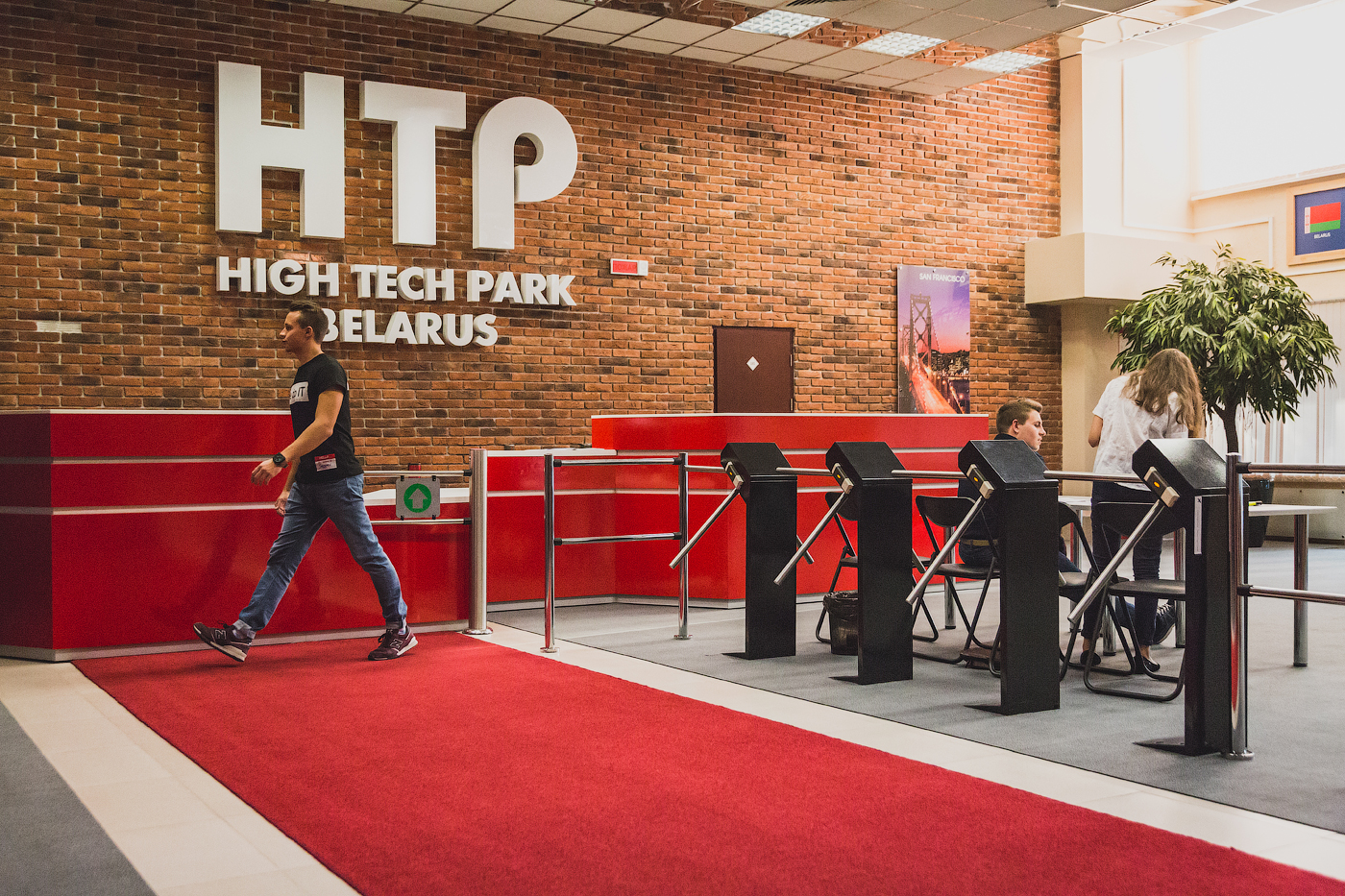 The economic authorities aspire to reduce the support for the public sector in 2020, the year of the presidential elections. That said, the Belarusian leadership aims to spend the released funds on social needs. IT entrepreneurs are lobbying for an increase in IT specialists through retraining and greater funding opportunities.

After the president’s debriefing with the economic block and his criticism of the draft budget and the monetary policy priorities, the government has revised the 2020 economic development plan. After a long break, the state budget has a 1% of GDP deficit and the president ordered to raise public sector wages to 80% of the national average and pensions to 40%.

In addition, the Belarusian leadership has postponed the increase in utilities’ tariffs for social dependents until May 1st, 2020, when the heating season ends. Apparently, the authorities seek to avoid prompting social tension in the 2019/2020 election period.

In January – August 2019, the IT industry further was the driver of the economy, contributing to GDP growth – 0.5% of 1.1%. IT is developing due to the High-Tech Park and favourable conditions for IT. Business is lobbying an educational reform to meet the Information and Communication Technology needs. For instance, Prakapenya, an IT entrepreneur, spoke about the possibility to retrain some 30,000 – 40,000 people a year through IT lending. In addition, there is a discussion about establishing an applied science university with the assistance of High-Technology Park to increase startups and patents among graduates. Overall, the new approach in education would envisage closer relations among employers, consumers of educational services and those who provide them.

The Belarusian authorities are putting off the adoption of unpopular decisions, such as raising the retirement age, increasing public transport tariffs, reducing social protection and public sector subsidies, after the 2019/2020 elections.