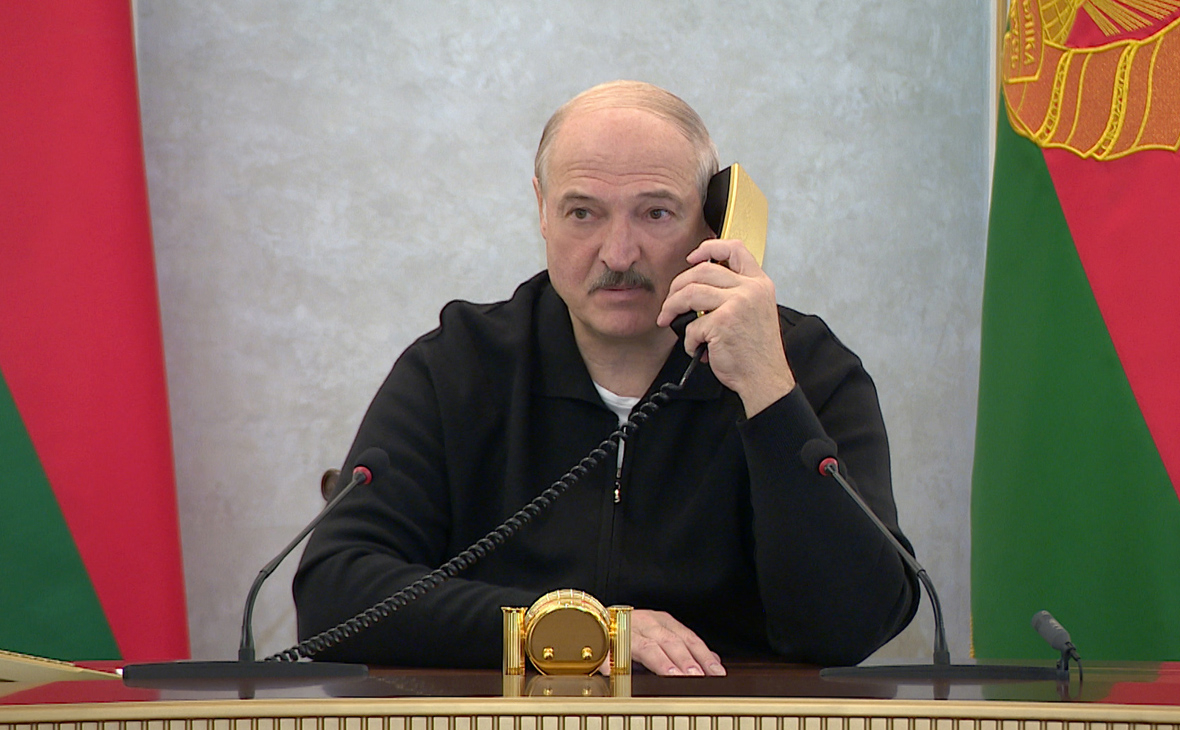 The state has somewhat succeeded in shifting the focus of some political organizations and private business from demands for Lukashenka’s resignation to debating constitutional reforms. The Belarusian strongman has reshuffled state managers and administrators, including at Naftan oil refinery and three state universities.

The Belarusian authorities made further efforts to engage their opponents in the public discussion on constitutional reforms and split the protest movement. The deadline for submitting proposals on changing the constitution has been extended. Yielding to the pressure by the authorities, some loyal political parties, which previously signed a joint statement by all registered political parties condemning the violence, have altered their demands. Besides, business unions have pitched in with the debate on constitutional reforms. Simultaneously, SMEs, which are generally critical of the current authorities, continued to support alternative candidates and the protest movement.

The current leadership is considering an option of changing the constitution without holding a referendum. A nationwide plebiscite carries additional risks of deteriorating the political turmoil and further politicizing society.

State propagandists make efforts to improve popular support for the Belarusian leadership among those who previously voted for Lukashenka, whilst the latter has reiterated the topic of the Constitution and female leaders to raise the game.

Amid sporadic protests at state enterprises, the Belarusian leadership continued to reshuffle public managers and administrators. For example, last week, rectors of three state universities (two in Minsk and one in Brest) and senior managers at “Naftan” oil refinery were replaced with loyal alternatives. In August, more than 3,200 Naftan workers openly demanded Lukashenka’s resignation and condemned the police violence; they also recorded video appeals to their fellow workers with similar demands.

The authorities continued to raise the costs of participation in public and political activities and protest movements. The Education and Finance Ministries adopted a resolution envisaging that students on scholarships would become ineligible for receiving monthly study grants if they were absent from studies more than ten days in a month.

Despite high expectations of rouble depreciation in society, the National Bank is retaining relative stability of the Belarusian rouble, albeit inflation is growing.

Ultimately, the authorities appear to be ready to alter the legal frameworks to raise the cost of participation in the protest movement for different groups. The state will continue attempts to split the protest movement and engage some opposition representatives, primarily registered parties, in the debate on constitutional reforms.