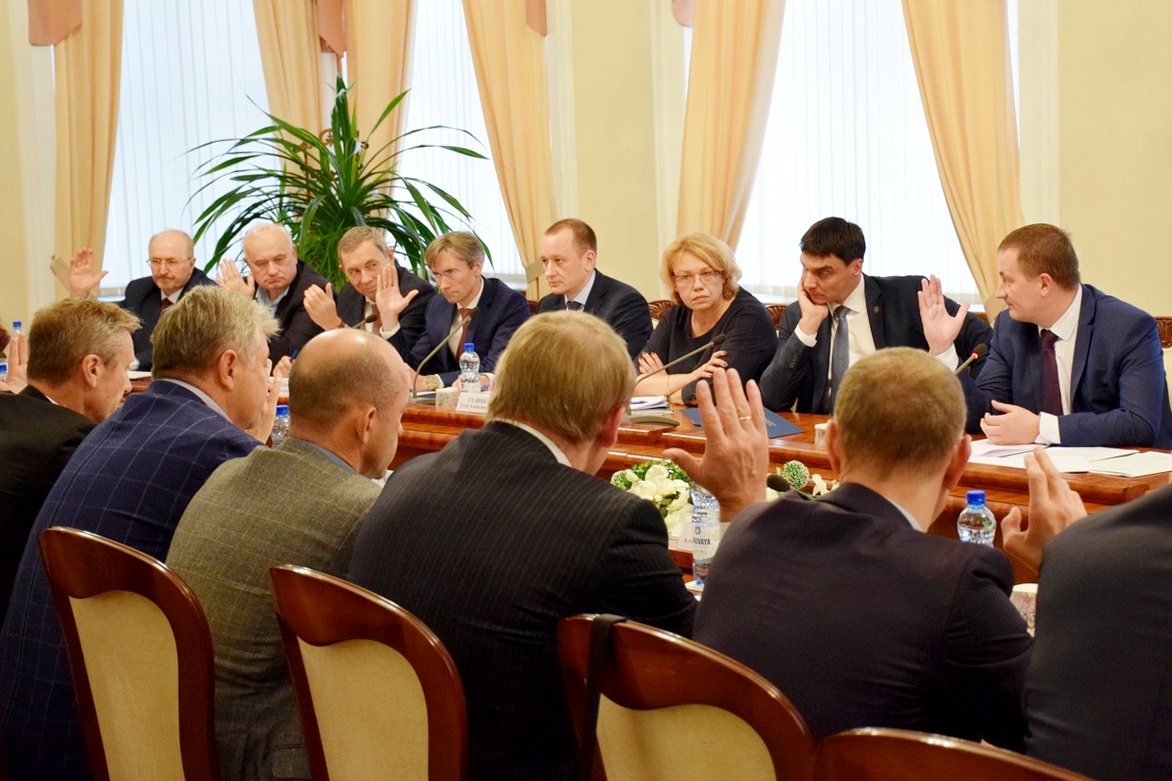 The state has engaged in a dialogue with the business community to remove most pressing barriers in business development. The authorities aspire to extend the Orsha re-industrialization experience to 11 regions. In addition, they have introduced benefits to those who completed the army service to relax tension in society due to controversial amendments to conscription legislation, reducing options for deferrals.

The authorities are making advances for the business community and facilitate communication among entrepreneurs, security officials, tax authorities and courts. For instance, at the recent Entrepreneurship Development Council meeting, the presumption of good faith in business was once again discussed at the highest level.

The state continued to handover regional public assets to large private businesses. Savushkin Product, a dairy producer, last week completed the merger with the Berezovsky cheese-making plant (the BCP). In addition, the authorities are gradually reducing their employment guarantees due to dwindling public funds and inability to support the loss-making public sector. Thus, some 10-14% of the BCP employees have been laid off after the merger.

The National Bank is exploring commercial banks’ capacities to issue loans for investment projects in 11 cities of Belarus. Earlier, the president instructed to give a boost to the development of cities with a population of over 80,000 people. That said, the implementation of the pilot project, aimed at developing the Orsha region, was repeatedly criticized by Lukashenka, he also sacked several local administrators and the project itself was reassigned to the presidential administration, the State Control Committee and the President’s Property Management.

The state was forced to undertake measures to relax tension in society due to the amendments to the conscription law reducing the options for deferrals. For instance, it has created the guarantees for those who had completed the army service to retain their workplace regardless of the employers’ ownership form and have prioritised their right to a municipal residential facility. In addition, the authorities are mulling other benefits.

The government and the National Bank are attempting to prioritise SME development and restrain senior leadership aspirations for massive injections into the unprofitable public sector.