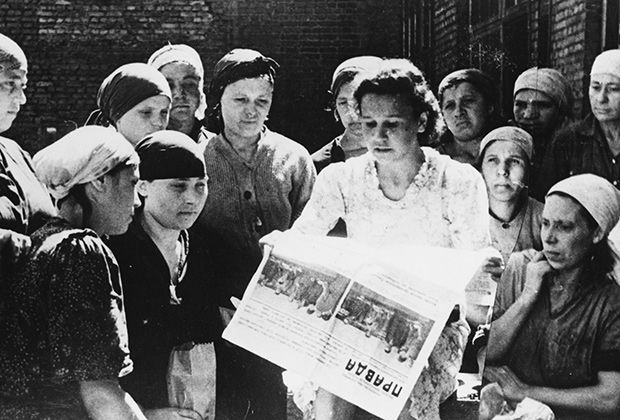 The Belarusian leadership attempts to shift the media focus from the protests to rises in retirement pensions, the opening of a new metro line and the launch of a nuclear power plant. Society has responded to the mounting pressure with greater solidarity within the public sector, including among educators, culture, and healthcare workers. As a result, the authorities’ actions become inconsistent, they have revised some repressive measures and appear to be open to negotiations.

The authorities attempt to regain control over current affairs narrative by holding several events to improve their public image and counter the opposition’s statements about Lukashenka illegally occupying his office after November 5th. Lukashenka has promised to increase retirement pensions by 5.4% in December and opened the third metro line.

The state has justified new restrictions on people’s freedoms with anti-covid measures. For example, last week, Lukashenka ordered border troops not only to ban entry to Belarus for foreign nationals but also for representatives of most active protest groups, including students and healthcare workers.

The Belarusian leadership alternates between coercion and negotiation to demotivate the student movement but to no avail. Last week, Head of the Council of the Republic Kachanava met with students at the Belarusian State University.

The authorities’ information policy regarding the second wave of the coronavirus outbreak has not changed since spring 2020. Healthcare workers continue to blame officials for the nondisclosure of full information about the number of cases and deaths, raising discontent in society. Moreover, the authorities have stepped up repression against protesting doctors, using arrests, fines, and layoffs. Such an attitude is likely to lead to significant imbalances in healthcare during the covid-19 epidemic.

Repression against students (expulsions) has caused a wave of solidarity and numerous petitions by academic staff to the university administration at BNTU, BSEU, BGAI, and MGLU. As a result, the authorities suspended expulsions of students and assigned senior officials to ‘negotiate’ with students.

Additionally, the authorities increase the cost of protests for private businesses by imposing high fines and tightening regulations for SMEs.

Meanwhile, public funds continue to dwindle, raising risks for the state in meeting its social obligations and ensuring public sector wages. Budget deficit continues to grow, so as inflation, which is already higher than projected.