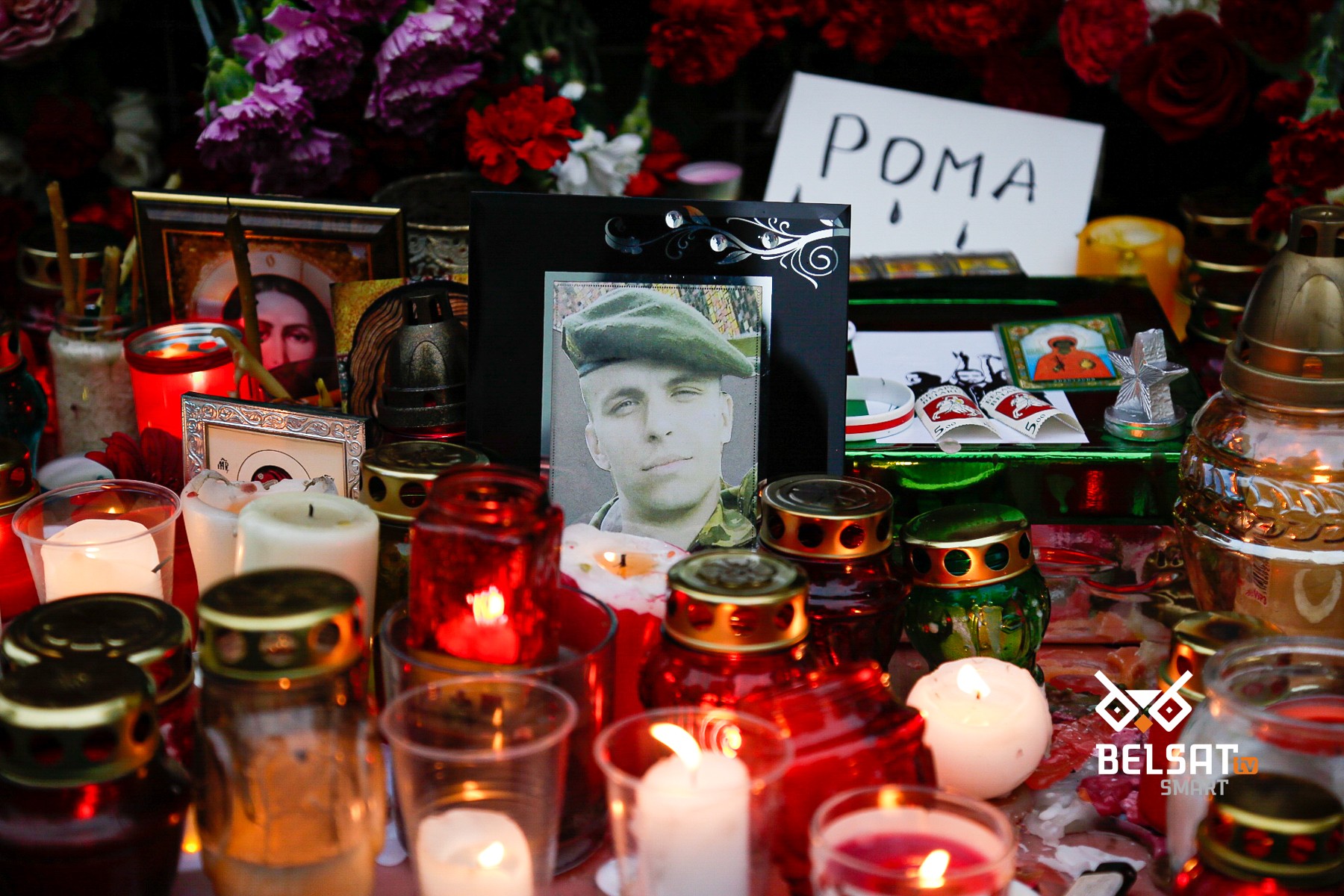 Lukashenka’s frequent calls for intensification of repression have culminated in the death of 31-year-old Minsk resident Raman Bandarenka after a beating by plainclothes officers. Outrage regarding the killing of Raman and new evidence of torture and police brutality have inflamed the mood of protesters.  Mass repression hampers the operation of public institutions.

On November 12, in the playground of a residential block in the centre of Minsk, also known as the “Square of Changes”, several plainclothes officers wearing face masks, who were cutting down red and white protest ribbons, attacked and then abducted local resident Raman Bandarenka. Two hours later he was in a coma and being ferried to hospital from the Central District police department. Raman died the following day without regaining consciousness.

Three-weeks of Lukashenka railing hysterically against protesters and calling on his propaganda machine and security officials for maximum repression finally culminated in in Bandarenka’s death last week. Lukashenka has personally guaranteed impunity for his henchmen, allowing them to act outside the law when dealing with protesters and justifying this by alleging that if they are not stopped the protests would become violent.

Following Lukashenka’s orders, the security forces arrested many people throughout the week, beating detainees on camera and resuming torture and psychological abuse. In particular, and despite the second wave of coronavirus and an acute shortage of medical workers, many Doctors were arrested for opposing police violence. A former head of the Republican Scientific and Practical Centre of Cardiology Mrochek, who also openly denounced violence, had his country house burned down and received a ‘voodoo’ doll threat.

The ever-increasing brutality of the security forces, crystallised in the murder of Raman Bandarenka, prompted solidarity actions and the formation of new protest groups across the country. Doctors openly denounced violence as they previously did in August, faced with a mass influx of people with traumatic injuries, admitted from detention centres and collected from the streets. Pensioners, students, workers’ strike committees, priests, women, and athletes also publicly expressed solidarity and outrage as regional protests resumed.

Sviatlana Tsikhanouskaya has declared her intention to form People’s Tribunal and promising amnesty to any who detain Lukashenka. Before this, Belarusians launched a fundraiser to collect money for a reward for information leading to the conviction of those guilty of Banadarenka’s murder.

Mass repression has affected the work of government organisations due to a lack of personnel, fear, sabotage, and a crisis of confidence. For example, the Astravets Nuclear Power Plant and the third metro line, both opened by Lukashenka two weeks ago, suspended operations and expelled university students were invited to come back, contingent on a written undertaking to refrain from further protests. However, universities continue to experience a critical shortage of teaching staff.

Industrial accidents increased in frequency at Grodno Azot and the oil depot in Baranovichi. Budget revenues show widening deficit to circa BYN 2.5-3 billion roubles which will be exacerbated by the blocking of bank accounts of aid recipients from the “By_Help” and “By_Sol” initiatives. Taken together, these actions are likely to further reduce people’s confidence in the banking system.

According to human rights activists and Pavel Latushka (referring to the MIA data), since August 9, some twenty-five thousand people have [been detained and] fallen victim to the machinery of repression with around one thousand people detained each day on November 8 and November 15 alone.