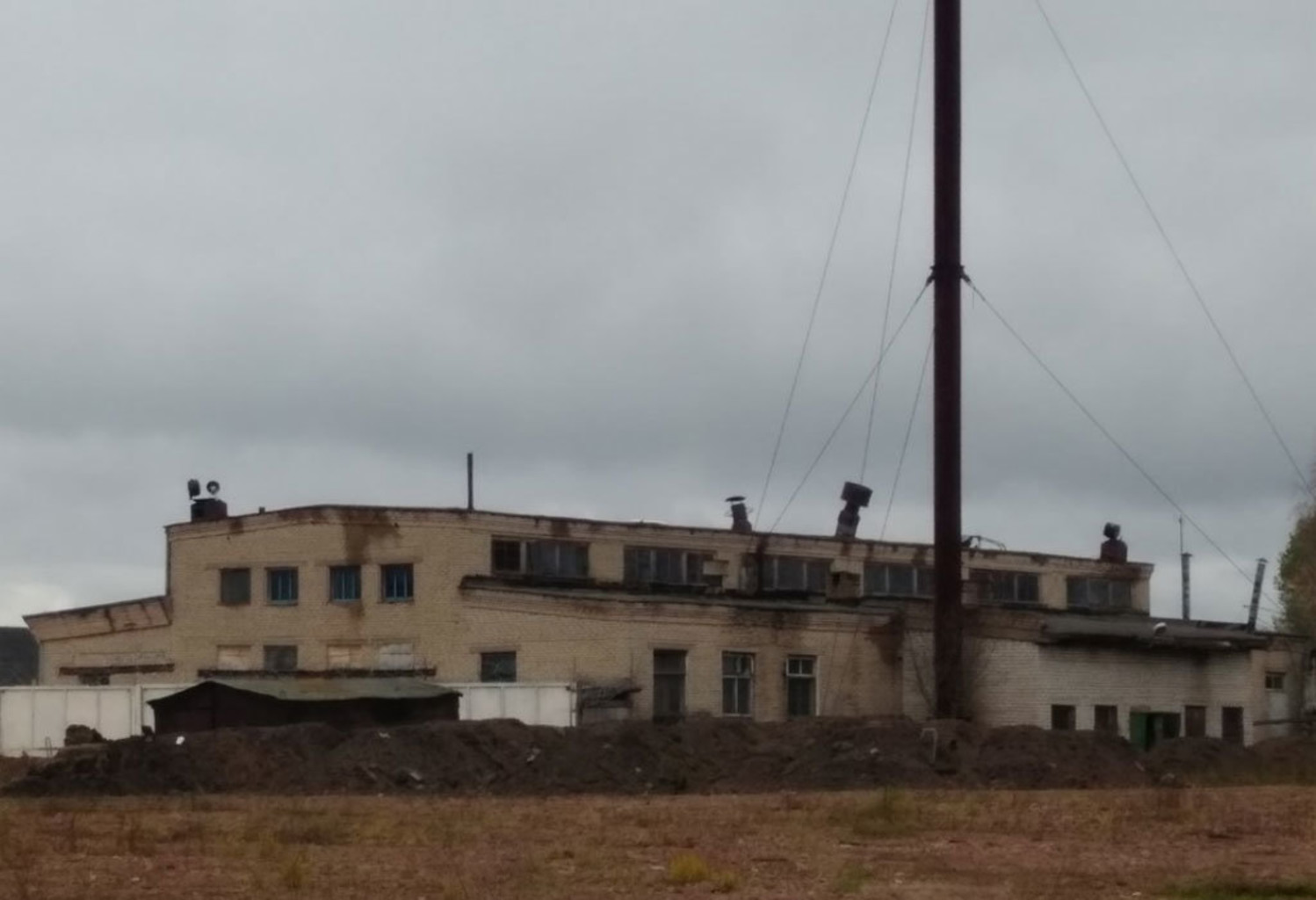 The state has resumed the support for unprofitable public sector enterprises as part of the response to the coronavirus challenge. The authorities are promoting constitutional reforms, including reducing presidential powers, to strengthen the loyalty of public servants and regain control over the information environment.

The authorities have already allocated substantial financial aid to state-owned enterprises (circa BYN 2 billion) to support employment and prevent strikes. Previous plans to scrap public subsidies to unprofitable enterprises in the future have been put on hold. This means, that the issues inherent to the public sector, are likely to make a comeback. For example, industrial enterprises have already stockpiled ready products worth BYN 5.21 billion.

So far, despite growing inflation, the National Bank has been coping with the task to retain financial stability and keep the refinancing rate unchanged.

Last week, the authorities started showing concern about the relocation of IT companies outside Belarus and the departure of IT specialists. Last week, the Belarusian Foreign Ministry handed over a diplomatic note to the Ukrainian Ambassador in connection with Zelensky’s decree creating favourable conditions for highly qualified specialists from Belarus in Ukraine. That said, the Belarusian authorities failed to address issues raised for years by the business community aimed at improving the business climate. Moreover, they are considering amendments to the Tax Code which are strongly criticized by entrepreneurs.

The Belarusian strongman last week rotated judges, dismissing some Supreme Court and regional judges and appointing new ones. Such staff reshuffles aim to consolidate the ruling elite and strengthen the loyalty of senior administrators, which somewhat eroded in the two months after the election.

The authorities are actively promoting constitutional reforms, including through organizing regional forums to collect feedback from regional elites. The authorities’ attitude towards their opponents has not changed, they continue to disregard any dialogue with them. Public officials, pro-government organizations, state media and ‘reliable’ experts are the only parties invited to participate in the state-propelled dialogue on constitutional reforms.

The state makes efforts to divide the protest movement and reduce the mobilization potential, yet so far, unsuccessfully. The authorities are unlikely to announce a referendum to carry out constitutional reforms, primarily due to the significantly compromised electoral system and election organisers in the eyes of Belarusian society.

The Justice Ministry mounted pressure on registered political parties and issued a formal notice to the Belarusian Green Party.

The authorities are likely to continue consistent attempts to consolidate public officials, promising to meet their expectations in terms of rebalancing redistribution of powers, strengthening other decision-making centres and, potentially, institutionalizing the ruling party based on Belaya Rus GONGO.