2020: The state lost touch with society and resumed financial intervention in the public sector 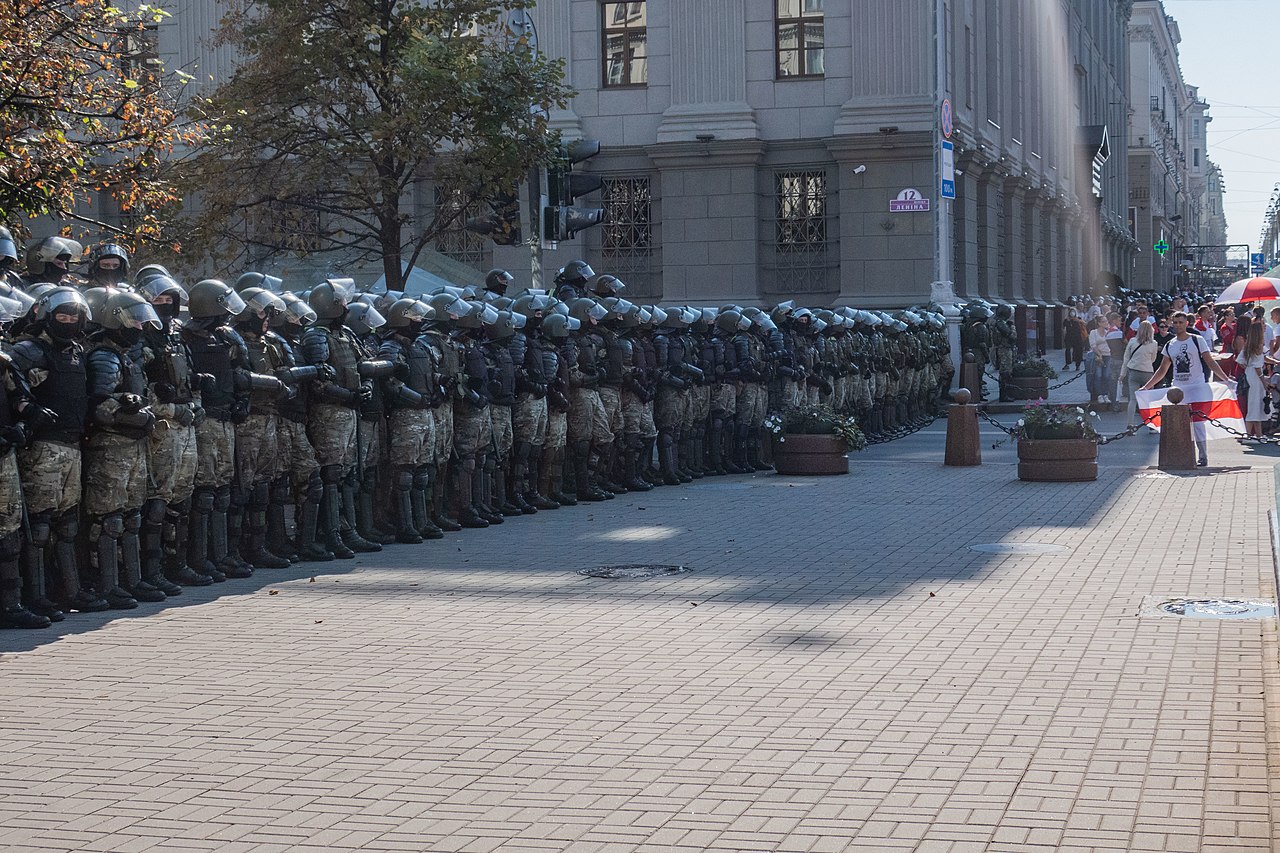 In 2020, the ruling class faced the most severe challenges of the last 20 years, including the coronavirus outbreak, the presidential election and mass rallies opposing the official results. The existing political system failed to address these issues, and the ruling class was forced to revert to 20th-century governance practices. The mobilisation of a militarized governance style was unable to arrest the weakening of the state and further reduced popular support for public institutions. However, the incumbent ruler and his clique managed to buy time and indefinitely delay any transition process.

Lukashenka’s coronavirus rhetoric and lack of action to address this challenge frustrated the Education and Health ministries’ operations, negatively affecting their public image. In the first weeks after the presidential election, the ruling elite’s monolith of power fractured and amid ever diminishing popular support for public institutions, the Belarusian state machine is weakening.

Lukashenka has lost his previous support among most social groups. Loyalty to him is at a historic low, yet he retains power and control over the ruling elites, the security forces and the edifice of power he created. Loyalty among public servants is also gradually eroding, and many have already resigned from the civil service.

Simultaneously, the political weight of the security forces has peaked and liberals in the government have lost influence. The National Bank remains the last stronghold of technocrats but retains political disengagement.

The public sector’s lobbying for state subsidies and investment, including for loss-making public enterprises, has succeeded. The current government’s primary preoccupation is retaining control over the labour movement and preserving public sector jobs.

Small and medium-sized businesses receive minimal, if any, state aid. Before and after the presidential election, the state increased financial pressure on the private sector, demonstrating high electoral and protest mobilisation capacity. Simultaneously, the leadership remained committed to an informal pact with large loyal businesses with no political ambitions.

In the spring of 2020, the education system was disoriented due to the coronavirus outbreak. For several weeks, the authorities lost control over the education sector, and despite significant pressure from Lukashenka, around 40% of parents refused to take their children to schools.

The authorities’ inconsistent response firstly to the coronavirus challenge, and then to post-election rallies, has prompted doctors to take a pro-active opposing stance regarding state actions while continuing to fight in the frontlines of the coronavirus outbreak. In the spring, Civil Society organised substantial support for doctors to help them to address these challenges.

Towards the end of 2020, the cost of protest activity gradually increased. After August 9, the hefty fines previously imposed upon rally participants were replaced with harsh crackdowns, arrests, torture, dismissals, and academic expulsions. The actions of security forces resulted in several killings. By the end of 2020, there were 160 political prisoners in Belarus facing criminal charges and over 32,000 cases of administrative arrests.

In the second half of 2020, the state changed legislation and law enforcement practice several times, essentially placing the security forces outside the law. In the election aftermath, the incumbent ruler delegated some punitive functions to civil servants (housing and utility services, education and social security officials) for use against some parents, IT workers and larger social and territorial groups.