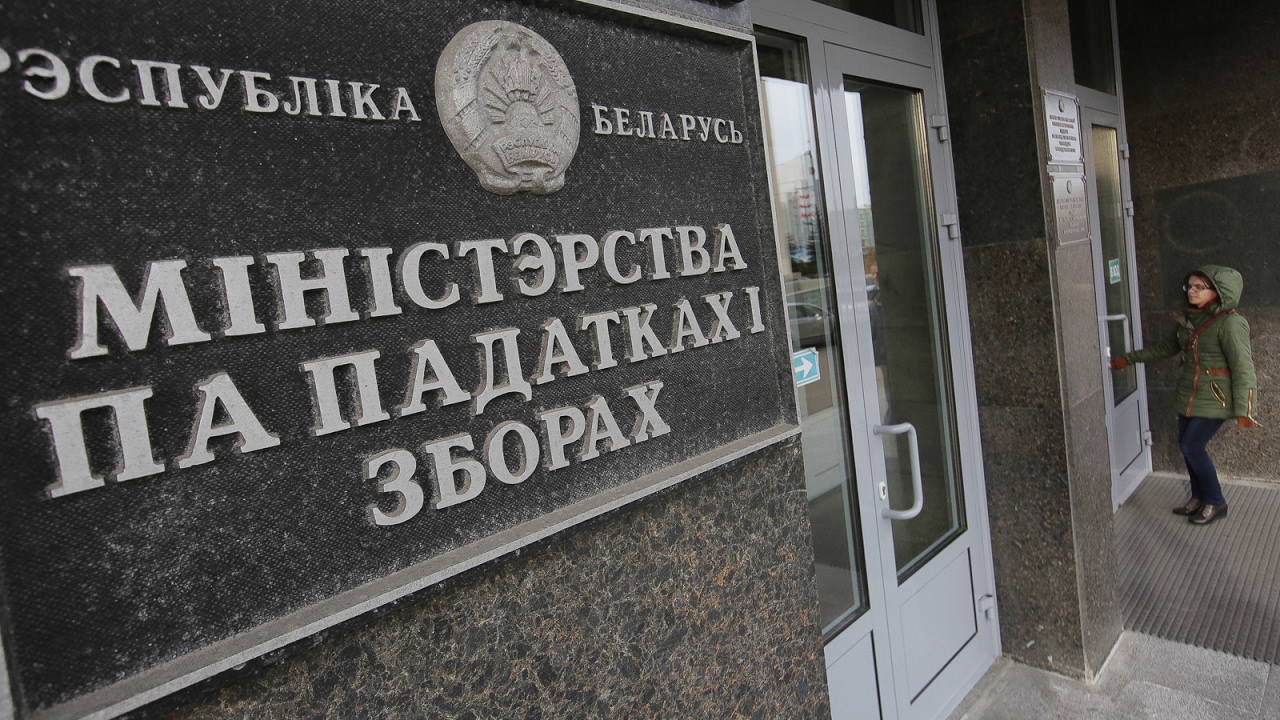 The state aims to implement unpopular measures to stabilise the state budget, hoping to avoid discontent by addressing one social group at a time. The authorities have already removed transfer of power from the agenda and apparently aim to postpone constitutional reforms indefinitely.

The government is considering a proposal to introduce de facto exit visa charges and a ‘road tax’ applicable to those travelling abroad by car. There would also be a general increase in taxes and fees by around 5.5%, an increase in the base unit value (a measure used to calculate fines, for example), income tax increases for the High Technology Park residents to 13% from 9% and other measures. According to officials, such steps would be temporary, allegedly, to address challenges brought by the coronavirus, however, amid low popular support for the government, they may backfire.

In 2021, the government aims to overcome the socio-economic crisis and reduce people’s politicization. Meanwhile, the budget deficit in 2021 is projected at BYN 4 billion, primarily due to an increase in government expenditure on public employees and the public sector to avoid layoffs and growth in protests.

Amid shrinking world economy and the coronavirus pandemic, most large state-owned companies have accumulated losses in 2020, however, neither suspended production nor laid-off workers. The Belarusian authorities have assured large loyal businesses of guaranteed state support. For example, last week, some senior public officials attended the opening of a new production facility at AMKODOR holding.

The Belarusian authorities continue to tighten legislative framework to have the opportunity to clamp down on any manifestation of dissent. Last week, Belarusian MPs said they studied Russia’s experience concerning legislation on foreign agents.

During his visit to a regional hospital last week, Lukashenka confirmed his intention to stay in power indefinitely while there is still an OMON officer left standing. His rhetoric has changed, and he no longer calls for constitutional reforms via a referendum.

The authorities are taking steps to strengthen the edifice of power over the long term. Proposed amendments to the law on civil service suggest diminishing the differences between civil servants and military personnel.

Economic competence will be sacrificed to retain high employment rates via state support for public enterprises.