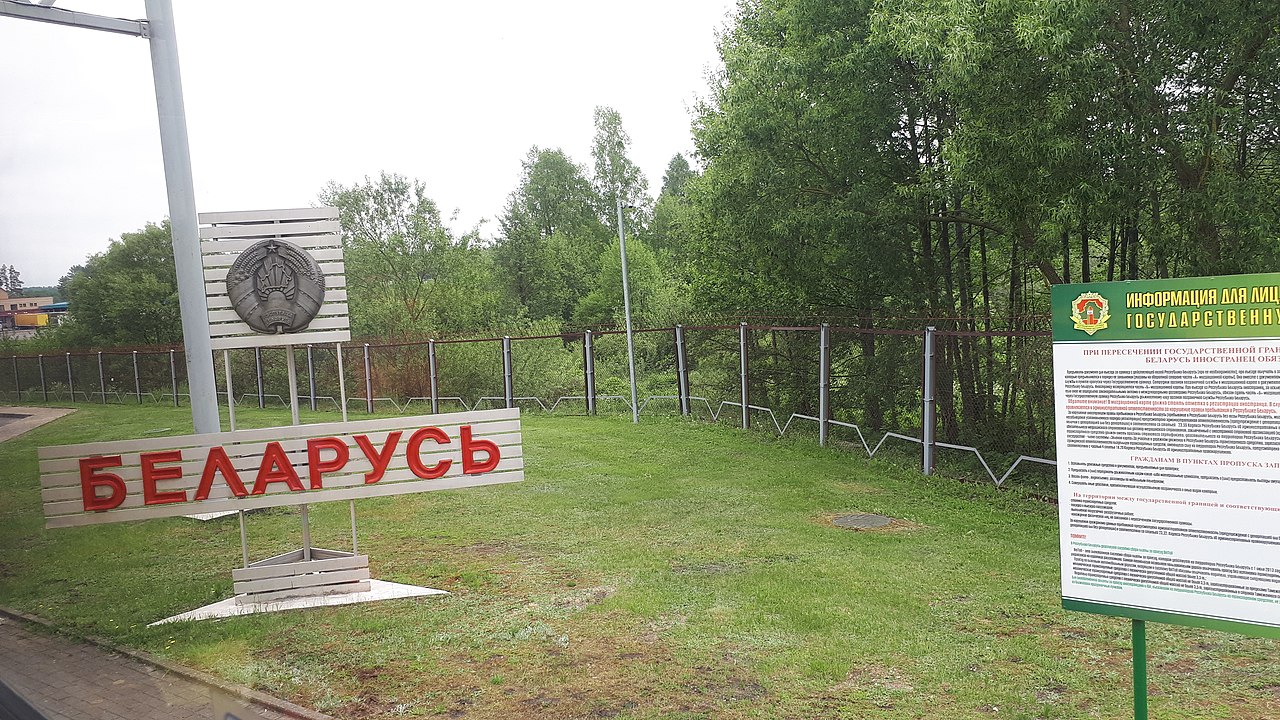 The Belarusian authorities are using the coronavirus pandemic as an excuse for banning Belarusians from leaving the country by land. However, the majority believe that the reasons behind their decision were political and economic, aiming to tighten control over movement. Amid dwindling public funds and unabating protests, the state refuses to offer financial support to private sector businesses most affected by the covid-19 outbreak, such as the travel industry.

The Belarusian leadership continues to isolate itself from the rest of the world and has restricted Belarusians from travelling abroad.

During the first wave in the spring of 2020, Lukashenka emphasized in every possible way Belarus’ unique approach in combating the coronavirus outbreak, including the non-closure of the borders. However, the Belarusian leadership has had concerns about growing emigration of some groups, for example, doctors.

The closure of the borders is likely to have the opposite effect and increase the internal pressure on the Belarusian authorities. The most active protest groups, playing a significant role in both the economy and the social sphere, are doctors and students. Amid Internet shutdowns and increased safety risks for employees, IT business is also actively relocating. Besides, many activists leave Belarus due to persecution by the security forces. Being unable to leave the country, these groups are likely to increase domestic pressure on the authorities.

Amid stagnating tourist industry due to the coronavirus pandemic, the state has ignored the industry’s request for support. Export of travel services in April-November decreased by 98%, and the flow of tourists decreased to a historical minimum. The government’s plan, aimed at supporting domestic and inbound tourism, has no financial instruments to help the tourism industry.

The Sports and Tourism Ministry claimed that it drafted a decree envisaging financial assistance for tourist companies, however, the government did not approve it. The most obvious reason is the lack of funds in the state budget, given that any available funds are directed to the public sector. Besides, the SME sector is the most protest-prone and was abandoned by the state during the first wave of the pandemic.

Private restaurants suffered from heavy fines following a nationwide strike in October this year, and some were forced to close. The state, so far, does not regard the closure of small and medium enterprises as an imminent threat and aims to support employment at public sector enterprises during the political turmoil.

The quality of public administration continues to deteriorate due to the departure or politically-motivated dismissal of public sector employees, resulting in the adoption of controversial decisions.