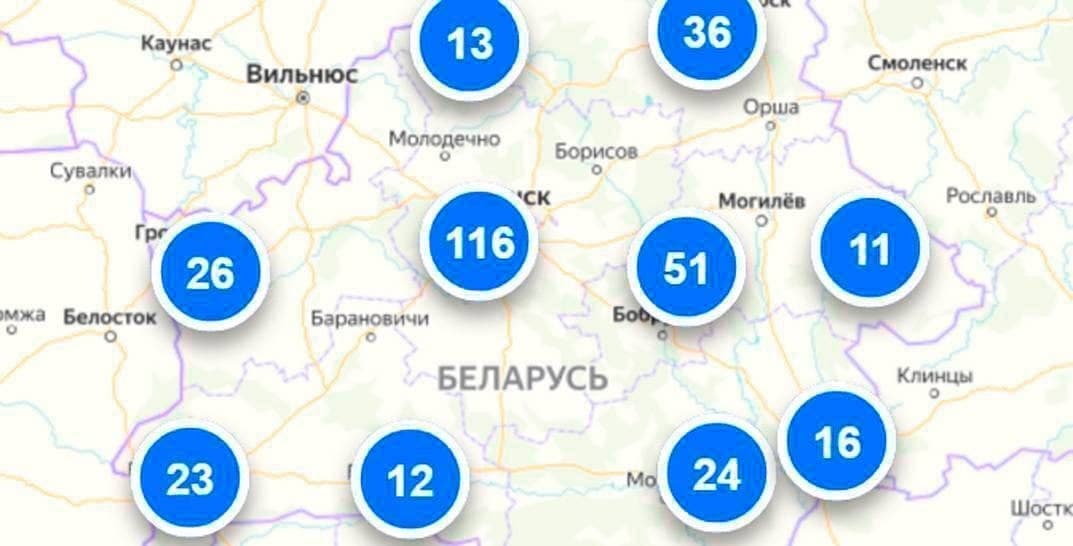 Civil society organisations and political parties are trying to subvert the authorities’ agenda and maintain contact with supporters of change through participation in the Skhod initiative. Left-wing organisations improve coordination while the centre-right continues to work with the Coordination Council, the National Anti-Crisis Management (NAU) and Tikhanovskaya’s headquarters.

Civil Society is attempting to use legal mechanisms to defend protest symbols. The Coordination Council (CC) has launched an online petition, gathering over one hundred thousand signatories in only five days in support of white-red-white symbolism, with only around 140 citizens allegedly declaring themselves in favour of a ban.

The opposition has highlighted the inevitable seasonality of the protest movement and their expectation of resumption of mass street rallies in the spring or should the economic situation deteriorate further. The headquarters of Svetlana Tikhanovskaya, the Coordination Council, the NAU of Pavel Latushko and the representatives of Tsepkala are making preparations for spring mobilisation in communications with their supporters and via criticism of the All-Belarus People’s Assembly.

Fatigue and a decrease in the number of participants afflict the grassroots movement, although protests and yard actions continue throughout the country alongside pickets, processions, displays of protest symbols, and distribution of samizdat.

Large scale passive resistance to the initiatives of the authorities continues at state enterprises.

For example, an attempt by the pro-government trade union to assemble a petition opposing EU sanctions failed at Grodno Azot when only 165 workers signed, whilst 1350 endorsed a competing declaration denouncing the All Belarus People’s Assembly.

In parallel, independent trade unions continue to slowly increase their membership at the expense of state-aligned competitors among workers in various fields and have issued a statement calling the All Belarus People’s Assembly illegitimate.

The creators of the online platform Skhod from the Coordination Council have managed to engage representatives of new and established political organisations alongside NGOs and non-aligned activists. The number of nominees exceeds the number of districts, but many cities are still left without representatives. The participants support the general demands of Civil Society for new elections, an end to violence and the release of political prisoners.

Skhod initiators are working with their supporters on a regional basis to ensure that all proponents of change remain aligned with a common agenda.

Left-wing parties and trade unions (including the BSDP, ‘Fair World’, The Green Party, and The Free Metalworkers Trade Union) expect to strengthen their influence on the agenda by forming a coalition under the aegis of the Forum of Left Democratic Forces.

Similarly, the centre-right (UCP, BCD, “For Freedom”) are integrated into the Coordination Council, the NAU and the headquarters of Tikhanovskaya. “Tell the Truth” led by ex-candidate Andrei Dzmitryeu also takes an active part in the Skhod initiative.

The Belarusian People’s Front began preparations for the traditional opposition rally on March 25, Freedom Day, while the Belarusian Social Democratic Hramada led by ex-candidate Cherechen promotes its own agenda.

Ex-candidate Ana Kanapatskaya has accepted an invitation to participate in the National Assembly where she expects to lead a “constructive opposition”.