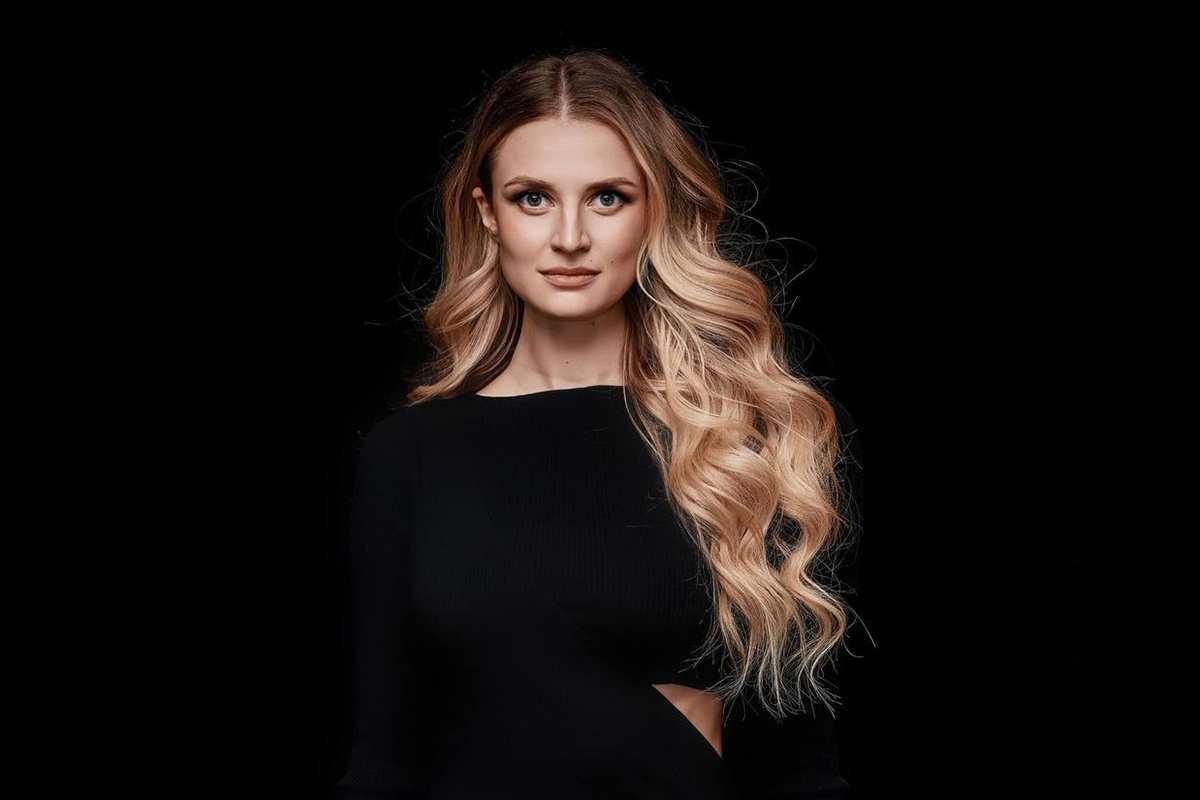 Independent media is preoccupied with controversies, recriminations, and accusations within the pro-democracy movement, reducing the influence of civil society on the Belarusian domestic agenda. Democratic forces led by Tsikhanouskaya maintain their confrontational rhetoric towards the Lukashenka regime, strengthen contacts with Kyiv and consolidate support for forceful regime change.

The scandal surrounding the ex-representative of the Joint Transitional Cabinet for Finance and Economy, Tatsiana Zaretskaya is monopolising media attention, damaging trust in the Tsikhanouskaya Cabinet among supporters of change.

Democrats are attempting to improve communication with Belarusians negatively impacted by the socio-economic actions of Lukashenka’s regime, such as entrepreneurs. However, the news cycle is dominated by scandals within the Cabinet. Consequently, reform of the Coordination Council receives little media attention and fails to arouse much interest.

Democrats continue their attempts to improve relations between Ukrainians and Belarusians. Svetlana Tsikhanouskaya stated she would visit Kyiv if officially invited.

Representatives of the Joint Transitional Cabinet held a working meeting with the leaders of the cross-party parliamentary association of the Verkhovna Rada of Ukraine “For a Democratic Belarus”.

The Tsepkalo team continues to work on promoting and organising an online referendum and elections to the national assembly, holding meetings in Brussels and Washington. They expect to attract critics of the Cabinet’s actions to the next Forum of Democratic Forces in November this year.

Traditional supporters of Sviatlana Tsikhanouskaya are expressing criticism of the activities of the Joint Transitional Cabinet and attempta to redistribute influence in the pro-democracy movement. Such recriminations may continue to intensify in the short term.