Tsikhanouskaya forms a ‘shadow government’, whilst some domestic political parties continue engaging in the work of the Coordination Council and supporting local initiatives 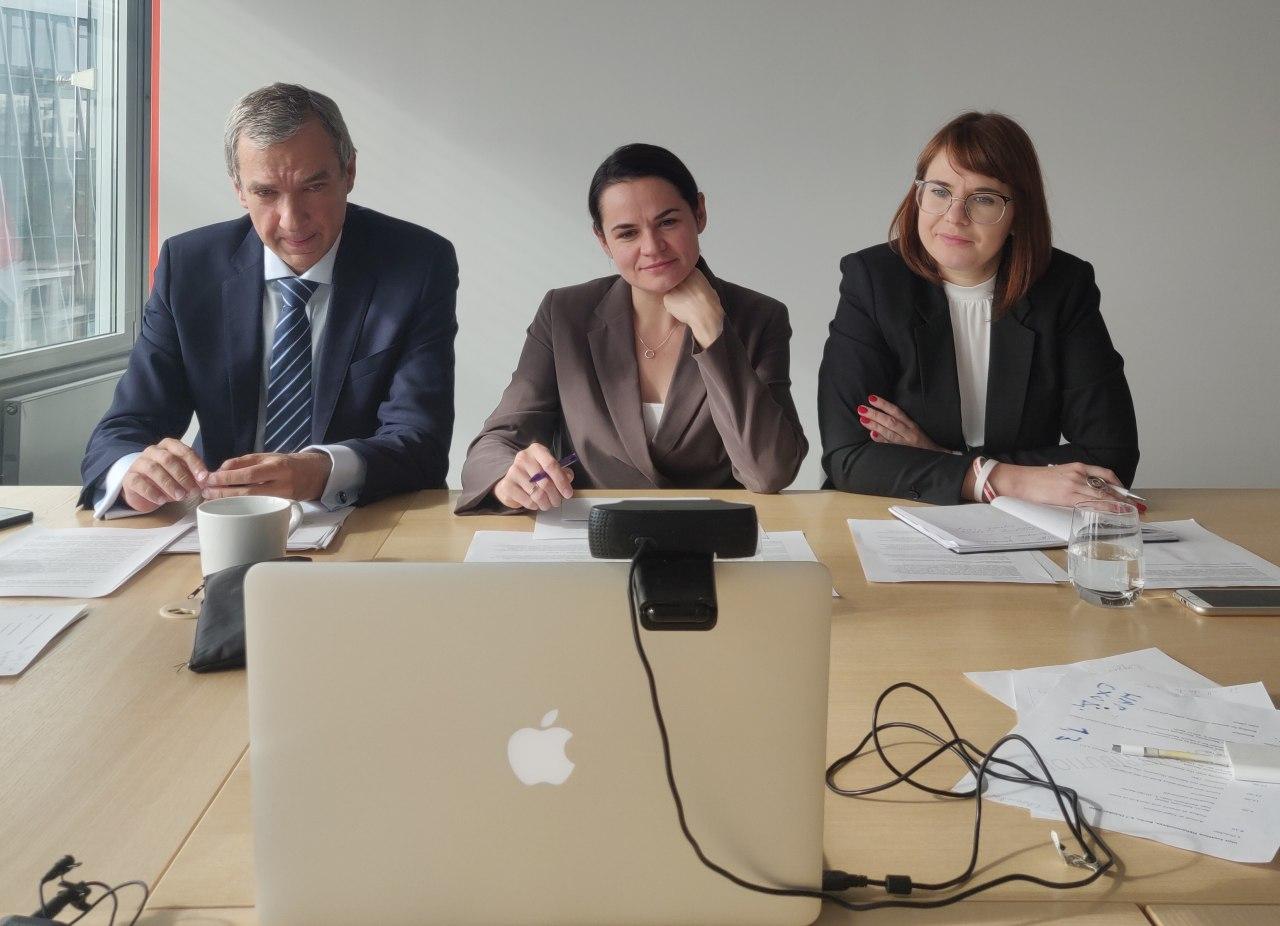 Some political organizations (BCD, For Freedom) continue to work with the Coordination Council and others (the United Civic Party) directly with Tsikhanouskaya. Tell The Truth has focused on supporting local communities. Last week, registered political parties fought off an attack by the Justice Ministry whilst the diaspora and political emigrants promoted sanctions against the Belarusian leadership. Tsikhanouskaya is attempting to form a ‘shadow government’ in exile.

The diaspora and political emigration are promoting the expansion of the sanctions list against Belarusian security officials. Depending on how the situation in Belarus develops, the Coordination Council is likely to consider the option of proposing to the EU to expand the sanctions list.

The remaining ten political parties, which signed the demand to the authorities to stop the violence, have been responding to inspections initiated by the Justice Ministry.

Tell The Truth leader Dzmitryeu, continued to meet with local communities and participated in political and social events organized locally.

The student movement continued to stage protests opposing controversial actions and decisions by universities’ leadership. For example, students of the Baranavichy State University on October 2nd held an action against the pressure by the university leadership.

Students are likely to continue to seek additional ways to express their discontent, and the Coordination Council is likely to launch additional initiatives. Political parties are likely to make cautious statements to fight off the imminent liquidation.