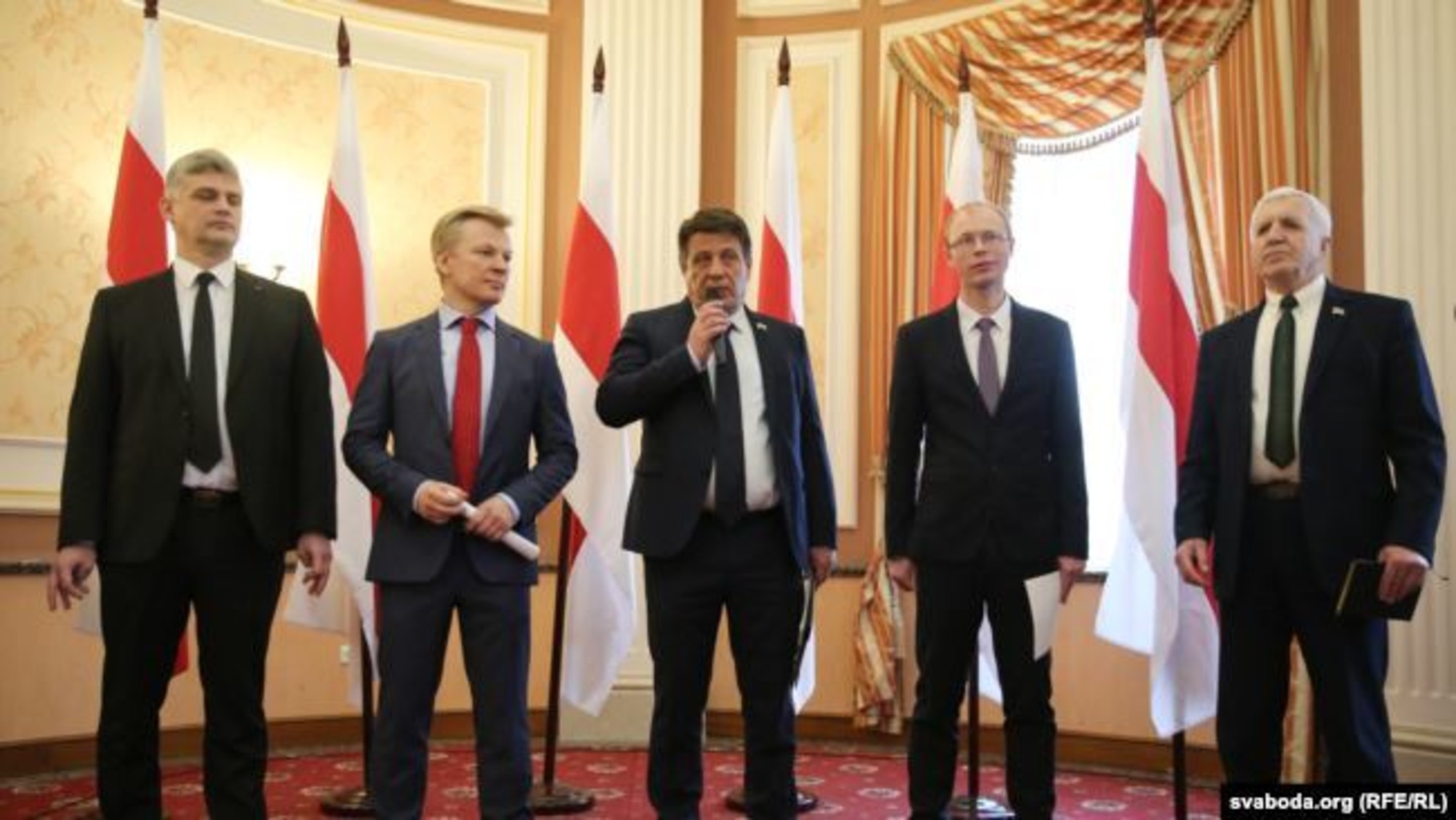 Some political organizations are attempting to leave the opposition enclave and become advocates of the interests of a significant social group, discontent with the state policies addressing the COVID-19 outbreak. Civil society and independent media have not abandoned attempts to bridge the gap in state response and media coverage of COVID-19 situation. After the end of the online voting, tension has grown among the organizers of the primaries over UCP leader Kazlou winning the race.

Political organizations have made further efforts to promote the interests of those, who are discontent with the response measures to COVID-19 challenge undertaken by the authorities. Political parties attempt to reach out to previously depoliticized social groups, mostly supporting ‘mild’ restrictions to respond to the coronavirus outbreak. Simultaneously, ongoing positioning is not along the lines ‘the opposition vs the authorities’ but rather on account of the degree of social isolation measures. Some activists are critical of quarantine and may support the authorities’ approach in addressing the COVID-19 outbreak.

Civic initiatives are likely to continue to raise funds and assist doctors and vulnerable groups directly or through crowdfunding platforms. For example, #BYCOVID19 volunteers have already raised over USD 200,000 to help Belarusian doctors.

Simultaneously, quangos (the Belarusian Republican Youth Union, Belaya Rus) are attempting to take over the increased civic activity among the population. For instance, Belarusian Republican Youth Union activists have disseminated some 300,000 leaflets with recommendations on preventing COVID-19. The authorities appear to be concerned about the increasing influence of civil society on international aid and are likely to attempt to redirect it, including through loyal civic organizations.

The head of the UCP, Mikalai Kazlou, came first in the online voting with 40% of votes, For Freedom head, Yuras Hubarevich, came second with 36%. Independent nominee and BCD co-chair Volha Kavalkova received 24% of votes. That said, there is a growing tension among the primaries’ organizers on account of voting results records in 13 cities of the Vitebsk and Brest regions. Their original plan to organize a primary vote in more than 50 cities across Belarus has been thwarted by the epidemic. The arrangements for holding the congress to nominate a ‘single’ candidate from the coalition, previously scheduled for May 31st, remain unknown.

Overall, the likelihood of the ‘primaries coalition’ disintegrating is increasing as the date for the nomination of a single coalition candidate draws closer.