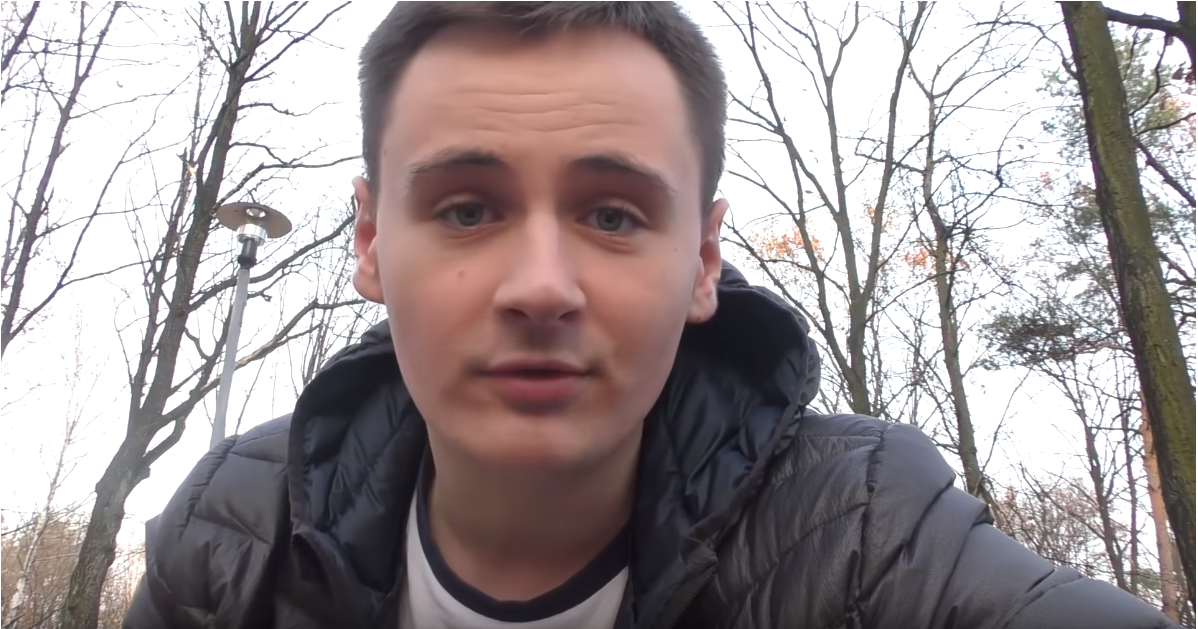 Last week, due to the engagement in the coverage of an emergency with a policeman from Mahiliou, a telegram channel of a Belarusian blogger NEXTA increased its audiences by more than a third, reaching almost 100k subscribers (he has more than 250k subscribers on Youtube). The Belarusian blogosphere has already become an alternative to traditional media, and, unlike the latter is growing rapidly.

During the search for a policeman in Mahiliou and later an investigation into his death, law enforcers raided the Roma diaspora. Social media users condemned illegal actions by the police, the media made voices of victims louder and reaching a wider audience leading to official apologies to Roma people by the Presidential Administration head and the Mahiliou executive committee leadership. That said, the Interior Ministry has not acknowledged the illegality of law enforcers’ actions.

Right-centrists appear to have not decided on a coalition candidate for the presidential election, although P. Sevyarynets (one of the three candidates, along with Kazlou and Hubarevich) continued to travel to Belarusian regions for meetings with activists. Tell The Truth has launched a petition to spread the knowledge about radiation safety through the creation of an educational programme entitled “What to do in case of an accident at a nuclear power plant?” The campaign was inspired by the early launch of the Ostrovets NPP and the great success of Chernobyl HBO TV series in Belarus.

Following the “Minsk Dialogue” conference in Moscow of the Belarusian Council on Foreign Relations, last week, the European Dialogue Expert Club meeting (led by former United Civic Party Chairman Lyabedzka) was held in Minsk with the participation of Russian specialists and a two-day conference entitled “Cooperation in Eastern Europe in the Context of Regional and Global Challenges and Threats” was organized by the Institute of Philosophy of the National Academy of Sciences and Belarusian pro-Russian think tanks. Deputy Foreign Minister Krauchanka made a welcoming speech at the latter. Thereby, Belarusian diplomacy is actively forming the so-called “second track”.