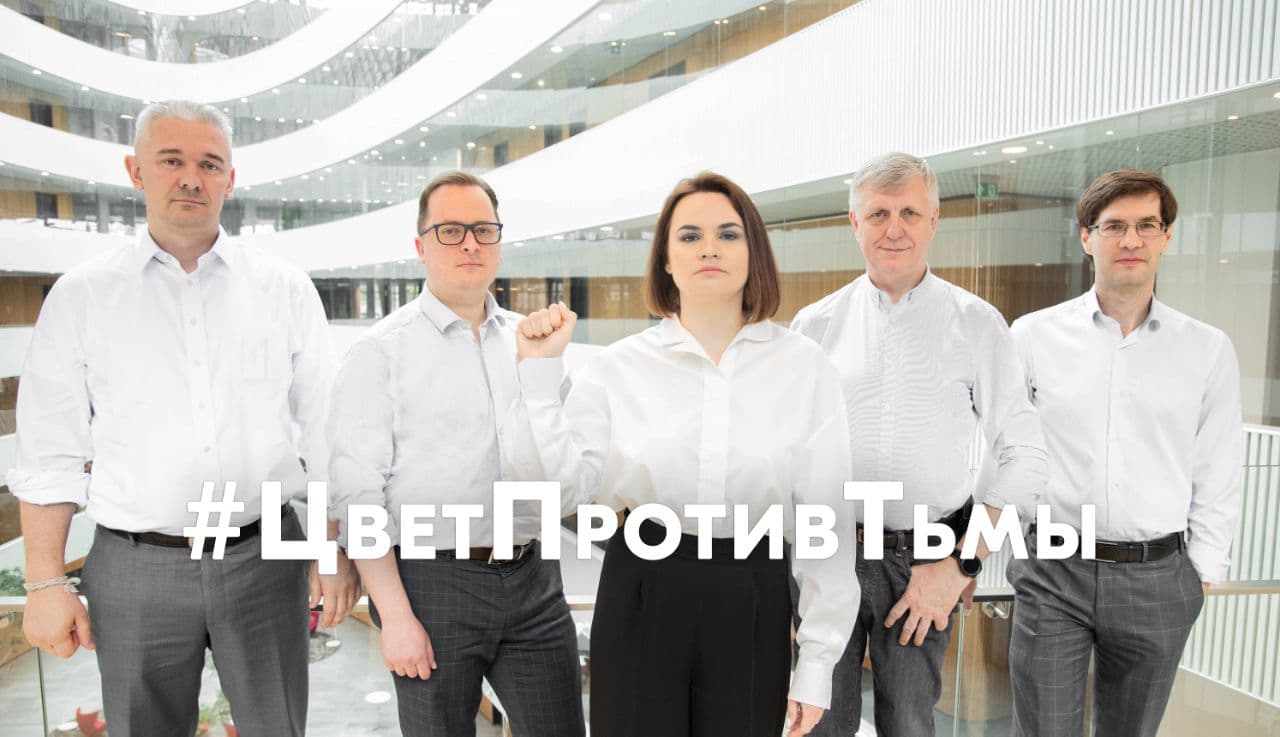 Civil Society reacts to a new wave of repression against independent media, led by attempts to destroy TUT.BY. Protests and political actions are decreasing, but polarisation in Society is not. Political organisations are trying to find ways to mobilise the protest movement without triggering an overreaction by the security forces.

Emigration of activists and continuing mass repressions against Civil Society, the media and demonstrators continue to weaken the domestic protest movement. In total, 682 people were convicted of criminal offences concerning their participation in protest actions, and after the seizure of files from Tsepkala’s headquarters, dismissals for political reasons intensified.

Repression of TUT.BY, the largest media business in Belarus, has triggered an outpouring of solidarity both domestically and at the international level. Destruction of the largest independent media organisation in the country can only increase the polarisation of opinion in Society.

The Coordinating Committee has sent a letter protesting repression against the media to the UN Human Rights Committee, the President of the European Commission, the OSCE, the President of the European Parliament, the Head of the Council of Europe Parliament, the US Embassy in Belarus and other organisations. Meanwhile, Sviatlana Tsikhanouskaya’s office is promoting a program to support independent media at the EU level.

Deactivation of the TUT.BY web portal by the security forces has had the effect of increasing the number of subscribers to the TUT.BY Telegram channel by over a third, reaching more than 530,000 subscribers in only a few days.

Political exiles are trying to maintain their influence on the domestic agenda and support social mobilisation in the face of fatigue arising from constant repression. The NAU, led by Pavel Latushka with Sviatlana Tsikhanouskaya and the Coordination Council, announced a non-violent resistance action called “Colour Against Darkness.”

The ‘Skhod’ [“Gathering”] continues its attempts to coordinate various political forces, holding public meetings the organising committee of the “Together” party.

Civil Society and business continue to exhibit a high level of solidarity despite the complexities of the political agenda and the capricious actions of the Belarusian leadership, most recently by raising BYN 435,000 to restore the fire-damaged church in Budslau.

Intensification of repression assists political exiles in similarly escalating their own sanctions rhetoric and ensures that the situation in Belarus remains on the agenda for Western capitals.