Protest opposition steps up activity; civil society’s achievements in the regions are inconsistent 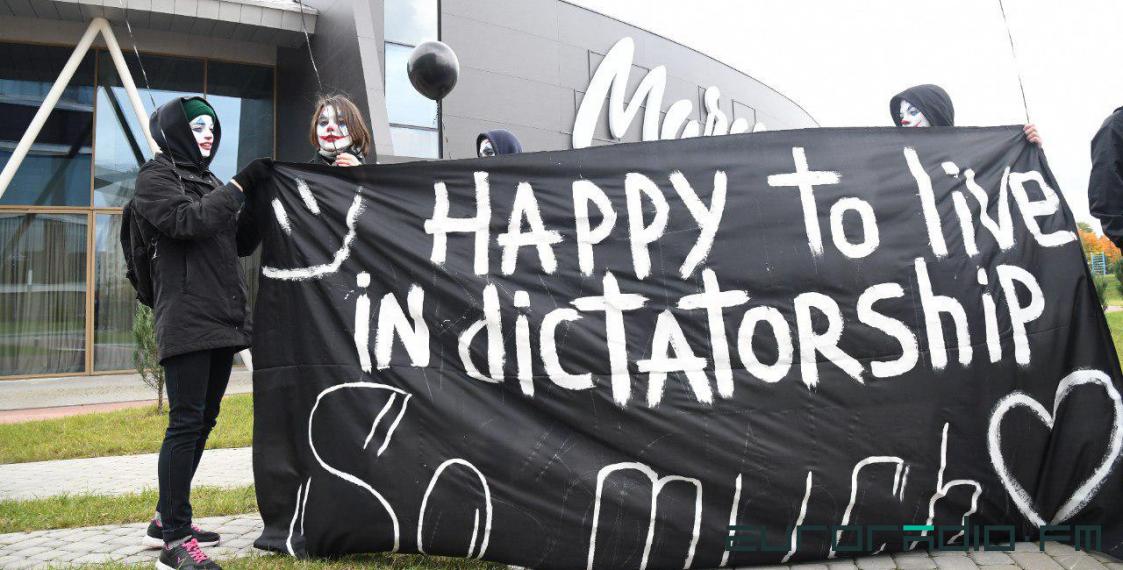 Criminal charges against those opposing the battery factory construction in Brest have been dropped. However, in Sviatlahorsk, the protest movement has failed in preventing the launch of a bleached pulp plant. Members of the protest opposition take advantage of reduced repressions due to the election campaign and the presence of high-level guests at the Minsk Dialogue forum and resume public protests in Minsk.

Despite public pressure and the ongoing election campaign, the Gomel authorities have endorsed the commissioning of a bleached pulp plant in Sviatlahorsk. Local authorities, unlike those in Minsk, appear to be more inert when it comes to protecting residents’ interests. The protest movement in Sviatlahorsk was more modest and less appealing to the media than that in Brest. Activists were unable to mobilize a critical mass to suspend harmful production.

Meanwhile, in Brest, the investigative committee dropped criminal charges against four activists participating in protests against the battery factory. Participants in the protest regarded such charges as an attempt by law enforcers to put pressure on the protest movement and reduce its appeal. They were well mobilized and effectively used social media to reduce the popularity of local authorities and law enforcers among residents.

Civil society further argued about the reburial of the 1863 uprising hero, Kalinouski. Part of the intelligentsia argues that his remains should be buried in Belarus, others insist on a funeral in Vilnius.

The business community has prompted the Constitutional Court to adopt an important decision on the official status of government clarifications. The business has long sought to decriminalize business activity. However, law enforcers, until now, had strong positions with their ambiguous interpretations of the Belarusian legislation, enabling them to instigate criminal proceedings, which were regarded as dubious by the Business community.

The “Young Front”, the “Mothers 328” movement and some prominent politicians and activists participated in a rally organized by former presidential candidate Statkevich at the Freedom Square. Anarchists took advantage of the election picket organized by “European Belarus” near the Marriott Hotel, where Minsk Dialogue was held.

Minsk Dialogues, a non-governmental initiative, has succeeded for the second time in holding a large-scale forum with Lukashenka’s participation. This year, Minsk Dialogue participants included not only representatives of the EU and the United States, but also Russia and Ukraine. Moreover, the forum participants officially decided to launch Minsk’s official initiative “Helsinki 2.0” in the format of expert discussions. This should increase the independent expert community’s influence on Belarus’ foreign policy.

In addition, some boycott supporters have launched the Fresh Wind campaign in support for Belarus’ independence and against the integration with Russia. This has reduced their confrontational rhetoric regarding those who take part in the elections.