Protest movements are prepared for a compromise with the authorities; political opposition continues mobilizing activists for the elections 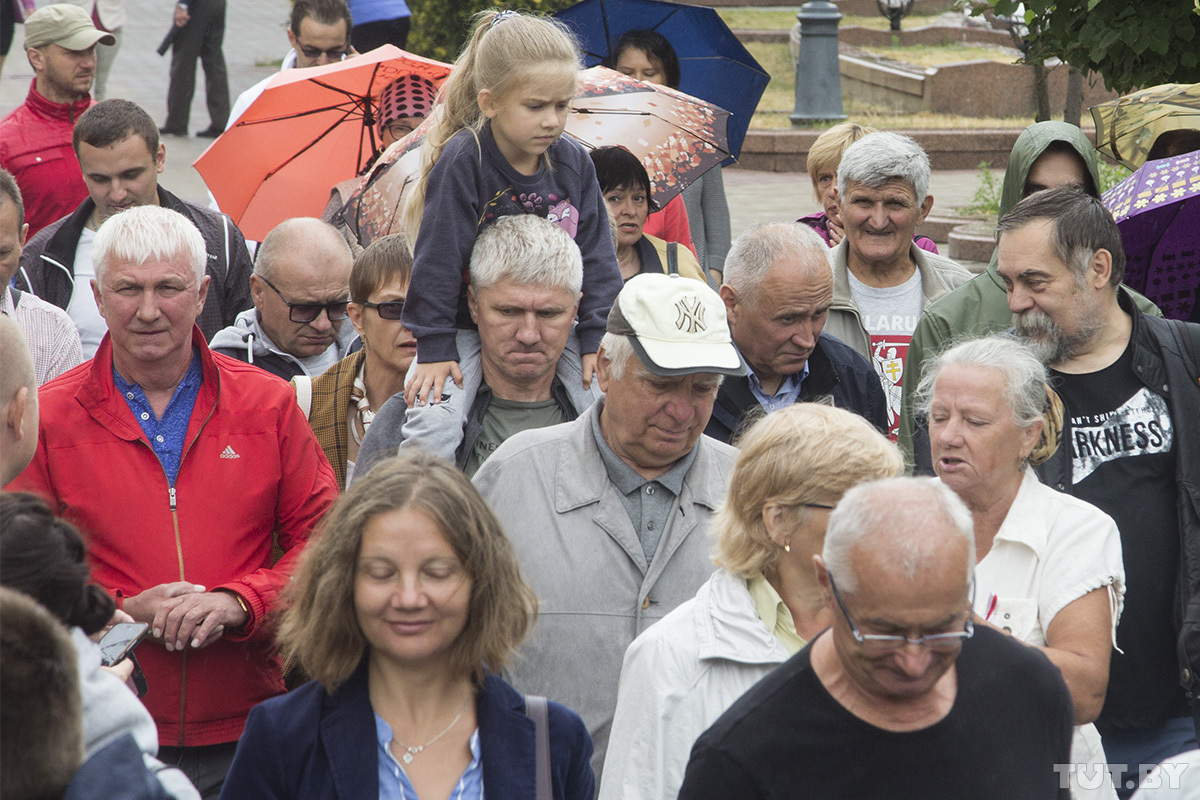 Amid a usual slow-down in political activity due to summer holidays, Statkevich-led Belarusian National Committee has stepped up its mobilization efforts. The potential for politicization of protest movements, such as Mothers 328 and those protesting to the battery factory construction near Brest, has further reduced.

Mothers 328 leader Larysa Zhykhar said after a meeting with the Interior Minister, that she had hoped for the cases of convicts charged under Article 328 of the Criminal Code, to be revised. This has reduced the chance of Mothers 328 nominating their candidates in the upcoming parliamentary elections in 2019.

Protests against the restaurant near the Kurapaty sight have been ongoing for over a year. However, financial pressure applied by the authorities may yield results and prompt activists to alter their approaches. So far, activists defending Kurapaty have not announced their political ambitions in the upcoming parliamentary campaign. Meanwhile, the Kurapaty case could enhance the public response to Stalinist repression amid the authorities’ attempts to rehabilitate the Soviet leadership and mobilize supporters of de-communization and de-Sovietization.

After the authorities’ decision to suspend the construction of a battery factory and the arrest of the investor, protest potential in Brest has subsided. The authorities’ actions have been prompted by long-lasting opposition to the construction and consistent pressure by locals. Nevertheless, opposition and civic activists aim to continue to pursue the case with the battery plant, since the authorities may lift the suspension and enable its operations after the elections.

The BNC leaders made further field trips to recruit new activists for the elections of 2019/2020. Last weekend, former presidential candidate Mikola Statkevich visited Brest and managed to mobilize a dozen of activists for the action of “liberation and solidarity” in Minsk on Independence Day.

Center-rightists and Tell The Truth further focused on reaching out to new groups through working with local communities. For Freedom Movement leader has submitted to the Minsk City authorities a proposal from residents how to improve the area, which was initially envisaged for a sealing construction. Previously, For Freedom facilitated local communities’ efforts and prompted the authorities to abandon the sealing construction plan.