As the government moves towards liberalization, law enforcers drive in the opposite direction 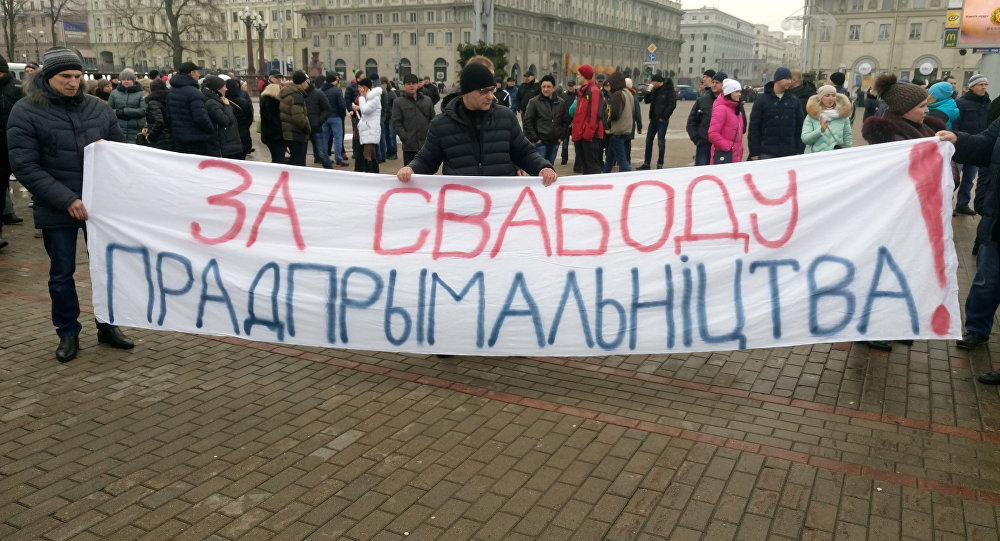 Amendments to the Criminal Code decriminalizing some economic activity have taken effect. The government made further efforts aimed at liberalizing business environment and integrating the Belarusian economy into the world economy. Meanwhile, law enforcers have adopted bylaws returning the punishment for illegal economic activity.

As of July 19th, amendments to the Criminal Code took effect, envisaging, among other things, excluded liability for illegal entrepreneurship, increased threshold for identifying economic crimes as “grave” and “very grave”, excluded imprisonment for first-time economic crimes, replaced such punishment as property confiscation with fines and confiscation of illegal proceeds.

Experts welcomed the amendments, which had been lobbied for by the business community and human rights activists for a long time. However, they expressed concerns that the overall liberalization of the business environment is unlikely to lead to a dramatic reduction in penalties in the economic sphere.

That said, last week, the State Control Committee adopted an instruction on the application of Article 33 paragraph 4 of the Tax Code, which, according to lawyers, de facto reincarnated the Decree No 488 abolished by liberals in April 2019. The instruction not only envisages punishment for making deals with “illegal entrepreneurs”, but also establishes new grounds for such punishment.

Meanwhile, the date of the parliamentary elections has not yet been announced and the fate of amendments to the electoral legislation proposed by MP Kanapatskaya and submitted to parliament is unknown.