Protest in Kurapaty continues, however, civil society does not have a uniform strategy on protecting the memorial 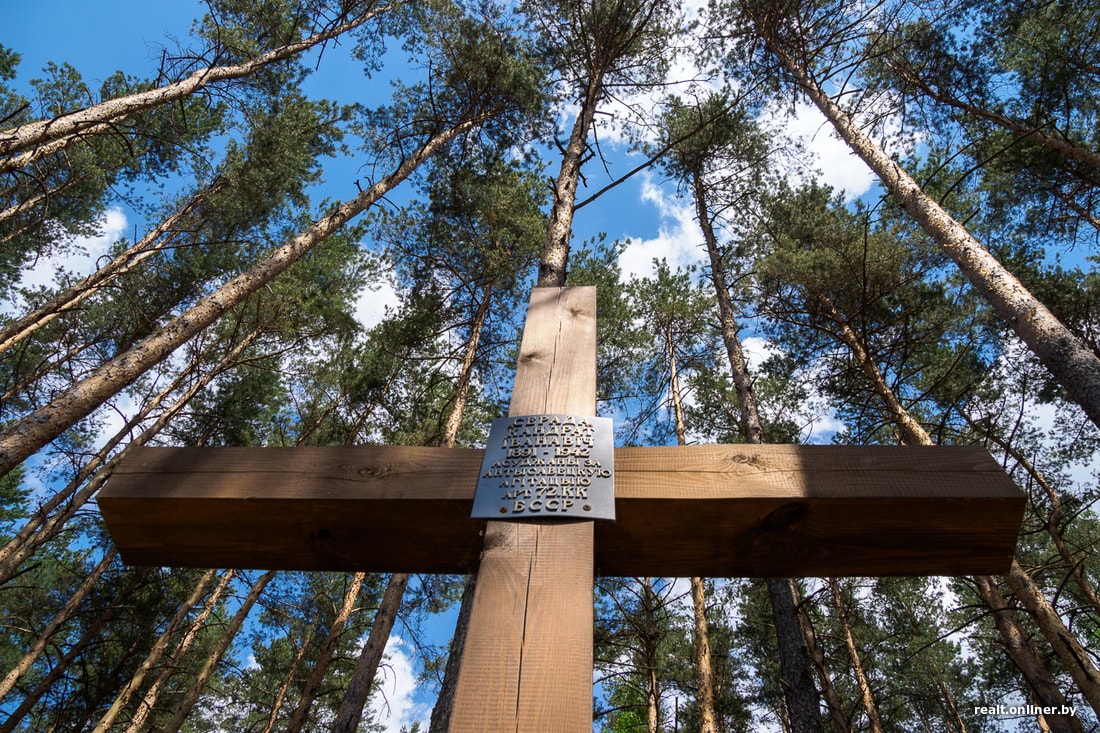 Civil society organisations and political parties have conflicting opinions about the public campaign to protect the Kurapaty site. Some activists propose an open confrontation and to block the entry to the site, others propose a long-term media campaign and a boycott of the restaurant near the national memorial. Meanwhile, law enforcement has toughened its response to Kurapaty related protests, which is likely to bring civil society and political parties closer in terms of approaches to the protection of Kurapaty.

Political parties and civil society activists continued the mobilization campaign against the opening of a restaurant in Kurapaty. Despite the fact that only few people staged protests in Kurapaty and blocked the access to the restaurant – maximum 12 persons at a time – protests caused a wide public response. The public campaign to protect Kurapaty is not limited to protests near the restaurant, it effectively uses media, which has more impact than an open confrontation with the owners.

Meanwhile, there is no unity among civil society activists regarding the support for the actions of the protesters, some of those who defended Kurapaty in 2017, now criticise the actions of the opposition. Nonetheless, activists are attempting to find the most effective ways to protect Kurapaty, in order to relax the confrontation with the authorities and the likelihood of even more tough response by law enforcement. Other options include a broad information campaign, calls to boycott the restaurant, journalistic investigations about the owners of the restaurant and possible violations during its construction.

Political parties focused on the outreach: they organised some national-cultural campaigns and in-house events. National democrats and centre-rightists joined the campaign to protect Kurapaty, but they barely managed to mobilise their supporters to engage in an open confrontation with the restaurant administration and law enforcers. Tell the Truth started a fund raising campaign to erect monuments to writer Ales Adamovich in some Belarusian cities and Minsk.

Overall, owners of the restaurant near Kurapaty and the protesters could find a compromise solution, should they engage in negotiations about the matter.