Reformists prompted a public debate about economic reforms; the president rotates staff in the wake of prosecution for corruption 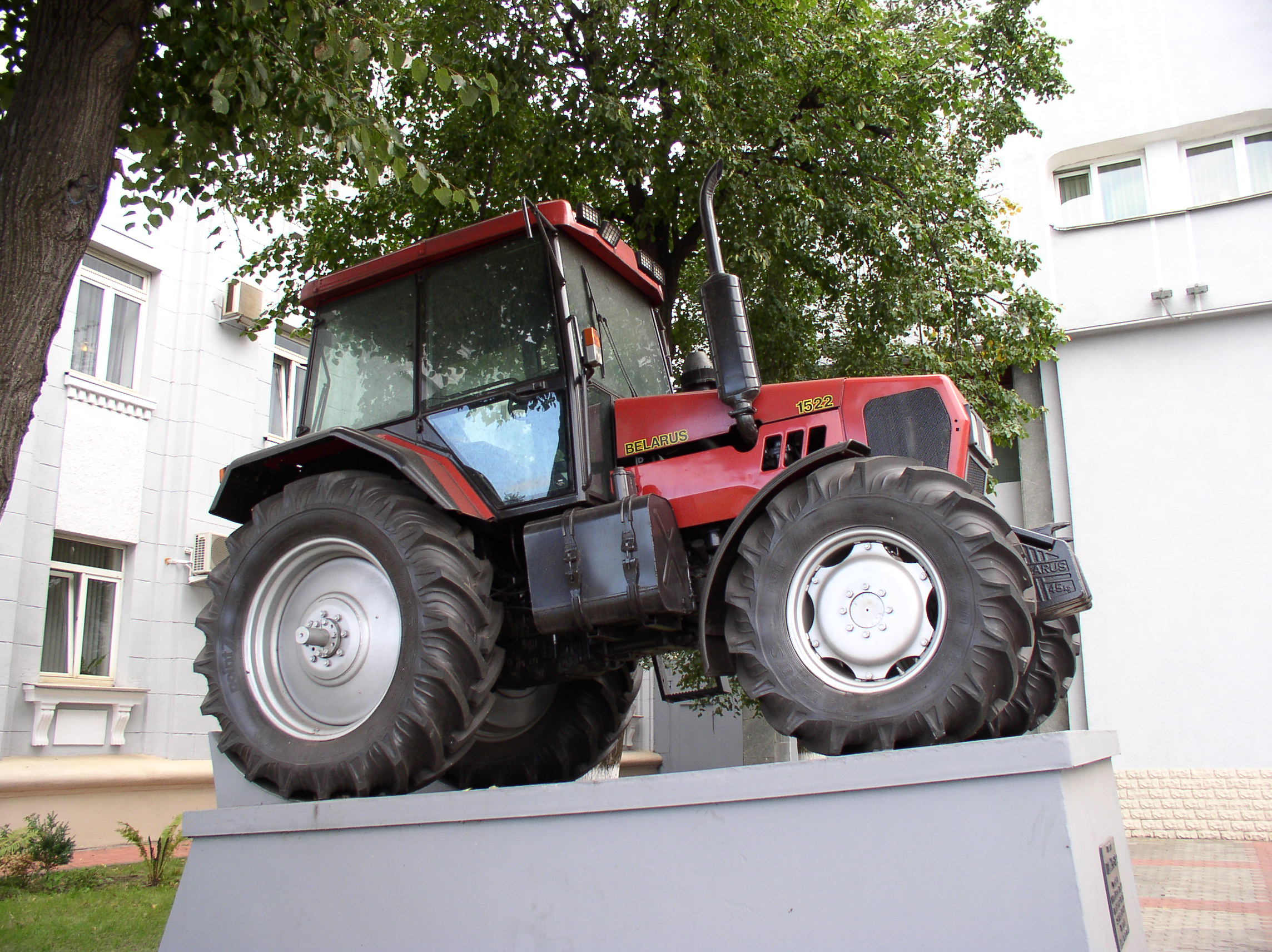 So-called reformists have prompted a public dialogue with the industrial lobby about transformations and improvements in the industrial sector’s performance. They appear to be attempting to start a public debate on this matter and to promote their proposals for reforms to develop a new economy. Corruption rows have enabled the president to start rotations in his administration.

Prosecution for corruption has reached new highs: the size of bribes and the seniority of prosecuted officials has increased. For example, the KGB detained Sergei Rovnieko, the presidential aid for Grodno region, on corruption charges for allegedly accepting a USD 200,000 bribe. The focus on corruption among high-ranking officials could be due to the redistribution of powers and resources in the administration and the power block.

In addition, the Belarusian leadership continued to apply pressure on the most resource-intensive economic sectors. As usual, the power block attempted to improve the performance in the agro-industry and, following the dismissal of the Energy Minister in early May, they also focused on the energy sector.

At the Belarusian Industrial Forum, so-called reformists and industrialists engaged in a public dialogue. Economy Ministry representatives criticised the conservative approach of the Industry Ministry and heads of state corporations for the proposed industrial modernisation, instead, they proposed to consider the strategy for digital transformation of the industry, based on the German experience “Industry 4.0”. Public officials started the debate in front of journalists, albeit usually, such discussions take place behind closed doors in the Council of Ministers. Reformists in the government appear to have attempted to induce a public discussion and ensure the support for their liberal proposals on developing a new economy, as well as to restrain industrialists in their desire to hold a traditional re-industrialisation.

Hence, reformers in the government are attempting to change administrative approaches to industrial modernisation to step up its efficiency.