Primaries’ bidders start campaigning in the regions; civic activists make gains in a dialogue with the authorities 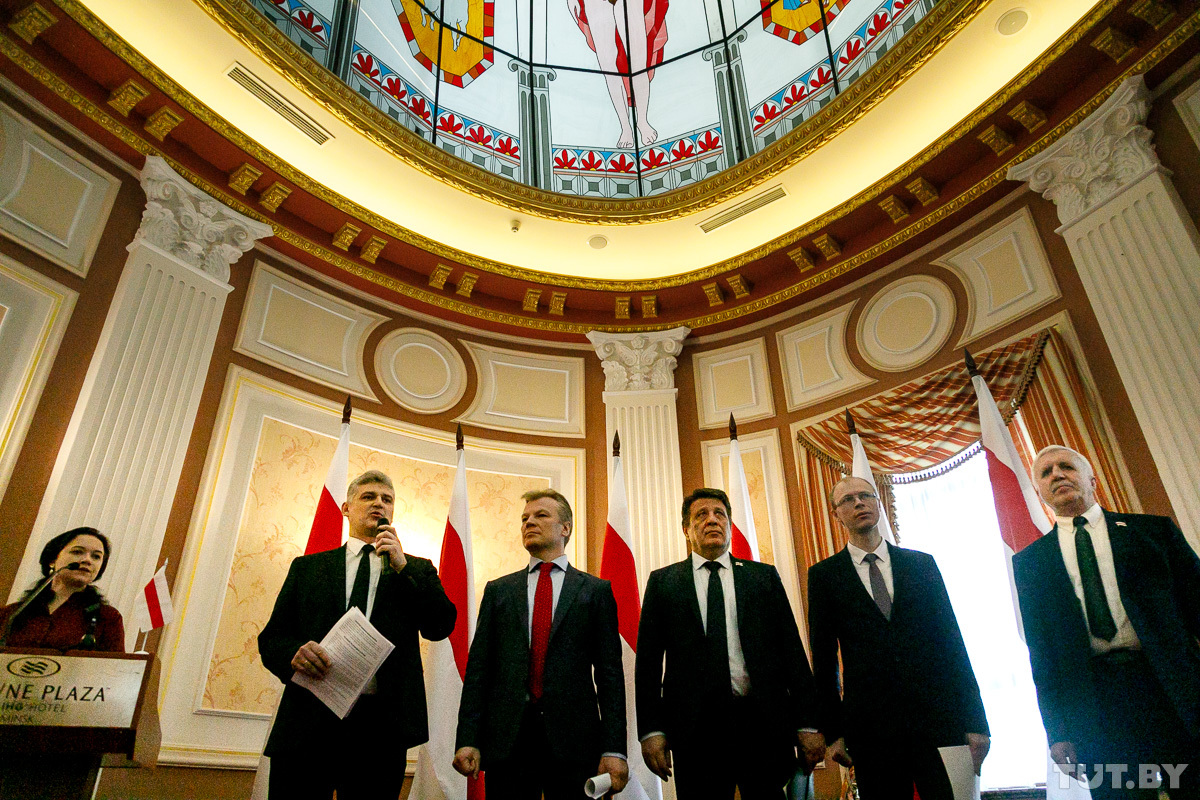 Last week, pro-European coalition nominees Sevyarynets and Kazlou continued their regional self-promotion campaigns in the view of the upcoming coalition primaries. In turn, civil society has acted as an intermediary between MEPs and Belarusian MPs and participated in a conference organized jointly by the Supreme Court and the OSCE/ODIHR, where a draft unified procedural code of Belarus was discussed.

The coalition is preparing for the primaries, focusing on working with the media and creating own communication channels. Sevyarynets and Kazlou have been touring Belarusian regions and meeting with their activists and supporters (Homiel, Vitsebsk, Orsha, and Babruisk). In March, candidates plan to make joint field trips in accordance with an agreed schedule.

On February 27th, the Supreme Court and the OSCE/ODIHT held a joint conference with the participation of civil society organizations to discuss a draft unified procedure code. The OSCE/ODIHR delegation also held additional meetings with human rights activists.

More information about the bidders in the primaries: Sevyarynets and Yanukevich – Euroradio; Sevyarynets, Country for Living – Homiel, interview; TUT.by profile of all candidates economy, video; Yanukevich and Kanapatskaya – Radio Svaboda.