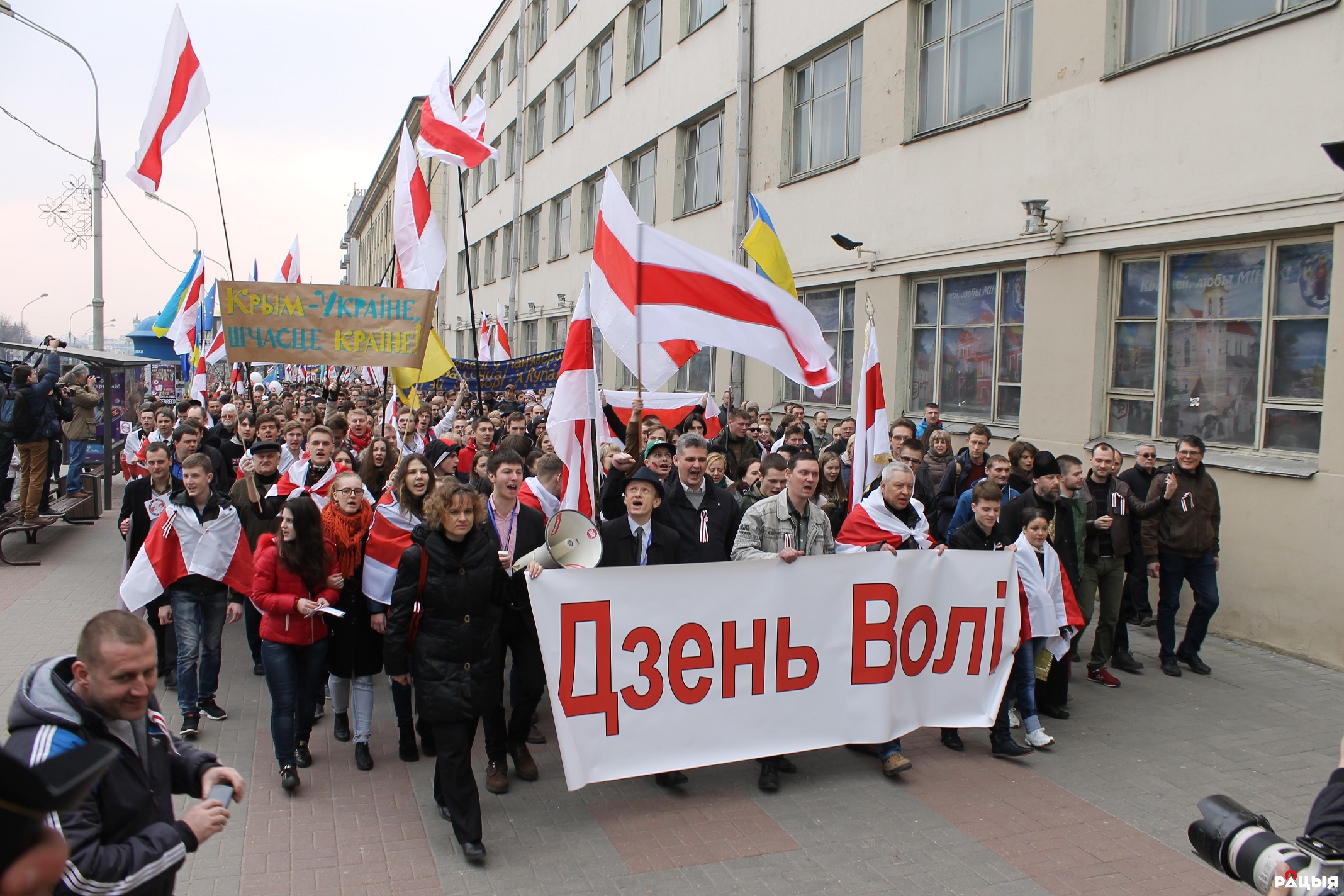 Political parties seeking authorization for Freedom Day celebrations have declared a high probability of unauthorized events in the centre of Minsk amid the absence of a compromise with the authorities. The environmental protest movement in Brest has politicized and announced the intention to participate in the upcoming elections.

Following several refusals by the authorities to authorize the location for mass celebrations of the 101 Anniversary of the Belarusian People’s Republic (Freedom Day), organisers from political parties have somewhat radicalized. So far, there is no unity among the organisers of Freedom Day celebrations, especially among political parties and civic activists. The Belarusian Popular Front and civic activists are counting on reaching a compromise solution regarding the place of the venue in the centre of Minsk through negotiations with the city authorities. Meanwhile, centre-rightists aim to put pressure on the authorities and prompt them to concessions through statements about their readiness for unauthorized activity.

Tell The Truth also focused on national-cultural issues, however, relies on an effective dialogue with the authorities. Tell The Truth activists succeeded in launching the process of erecting a monument to national poet Jakub Kolas in Stolbtsy, and continued their efforts in perpetuating the memory of writer Ales Adamovich. In addition, they continued to promote petitions addressing local social issues and during the major interview with Lukashenka in early March, they submitted previously collected petitions to the administration.

Former United Civil Party leader and former Supreme Council Deputy Anatol Lyabedzka has set the “Deputy Club”, which would unite former deputies to promote parliamentarism. Together with other ex-deputies, Chairman of Fair World party Kalyakin and Belarusian Language Society head Trusov, he informed Justice Minister Slizhevsky about the initiative and agreed on consultations to prepare registration documents and submit their proposals for amending the law on political parties, scheduled for the autumn of 2019.

The local protest movement against the battery factory construction near Brest has further politicised. Protest leaders voiced the likely nomination of their presidential candidate. The potential support for a presidential candidate or a deputy candidate advocating for environmental issues is rather high not only in Brest but also in other large cities, where tension among investors, the authorities and residents is growing. Environmental activists continued to organize protests in Mogilev, Svetlogorsk, and Gomel. Simultaneously, the likelihood of environmentalists converging with the opposition which promotes environmental issues and the closure of hazardous industries is high.

If the authorities continue to ban Freedom Day celebrations in the centre of Minsk, the likelihood of unauthorized political rallies on Freedom Day will increase significantly.