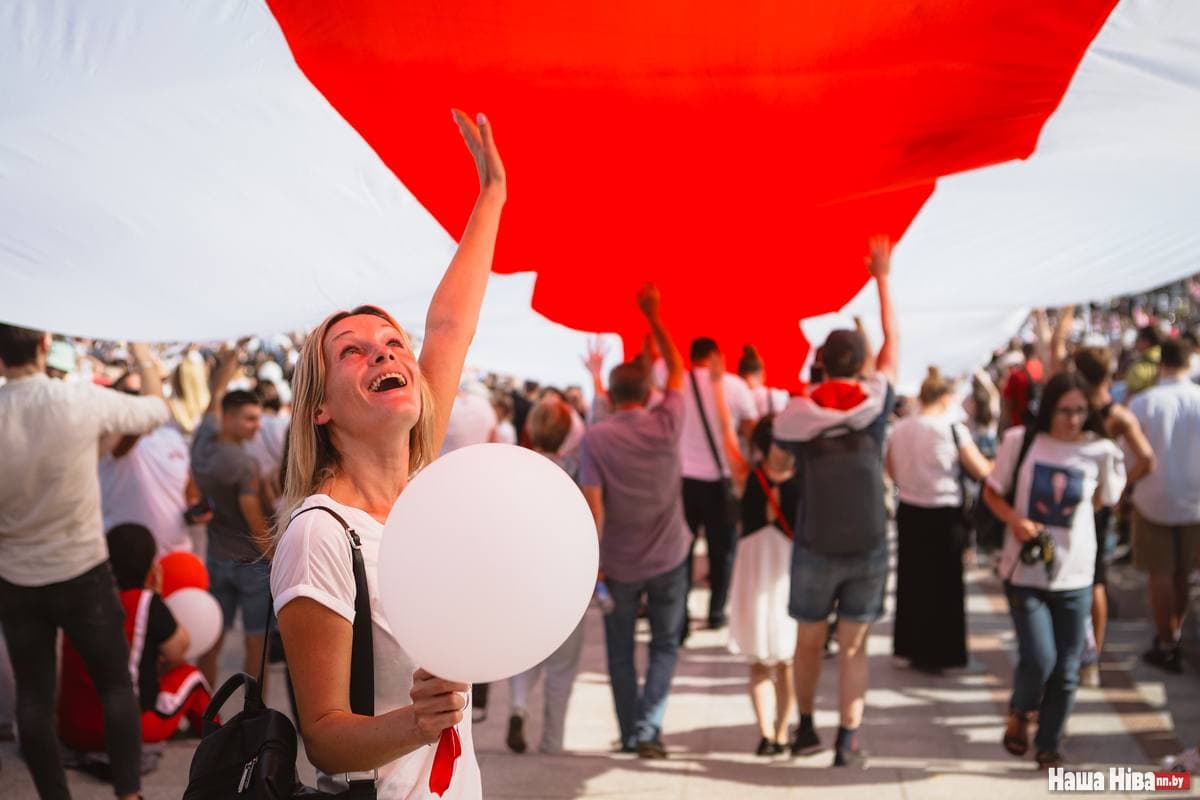 The Tsikhanouskaya’s office, the Coordination Council, the NAU (Ani-Crisis Governance),  the headquarters of Tsepkala, and various partners are attempting to maintain a coordinated strategy. However, societal fatigue from protracted political turmoil is manifesting in growing criticism of the opposition headquarters.

Opposition head offices are trying to inspire supporters and prepare a spring mobilisation of the protest movement. The office of Sviatlana Tsikhanouskaya and the NAU, led by Pavel Latushka, published a victory strategy and a plan for the coming months to put pressure on the Belarusian leadership.

The “Belarusian Liberation Plan” from the NAU calls for the active involvement of the IT sector in facilitating communication with society, conducting a digital referendum, and establishing contacts with supporters of change in the state apparatus.

Ex-law enforcement officers from BYPOL are coordinating their efforts with former colleagues from Belarus, working to continue to provide internal documents from law enforcement agencies.

The leader of democratic Belarus,  Sviatlana Tsikhanouskaya, continues to meet with foreign politicians to keep Belarus on the agenda of Western capitals. Responding to the initiative of Tsikhanouskaya political exiles and expatriates organised a large-scale international day of solidarity with Belarus which succeeded in keeping Belarus on the Western the foreign policy agenda and raising the profile of victims of repression. Germany has offered to accept up to 50 families persecuted by the Lukashenka regime and the USA again called on Minsk to open a dialogue with the people.

Telegram channels and expatriate groups have not been able to reinvigorate protest activity. The All Belarus People’s Assembly did not trigger the resumption of street protests in the capital, however, both in the regions and Minsk, demonstrators continued their regular dispersed protests, particularly while the People’s Assembly was in session.

Among the street protestors and other supporters of change, fatigue from the long confrontation with the authorities is prevalent, and criticism of political emigration is growing. However, it was mass street actions and consistent protest activity that compelled Lukashenka to discuss the transfer of power at the People’s Assembly.

A petition defending the white-red-flag flag and public pressure has been effective, forcing the authorities to moderate their rhetoric regarding white-red-white symbols being implicitly extremist.

The Platform  “Skhod” (a counter to the People’s Assembly proposed by the opposition) failed to seize the imagination of the majority of the supporters of change.

The resumption of mass street protests in the spring depends mainly on the actions of the authorities, who aim to polarise society with repression by security forces and controversial decisions.