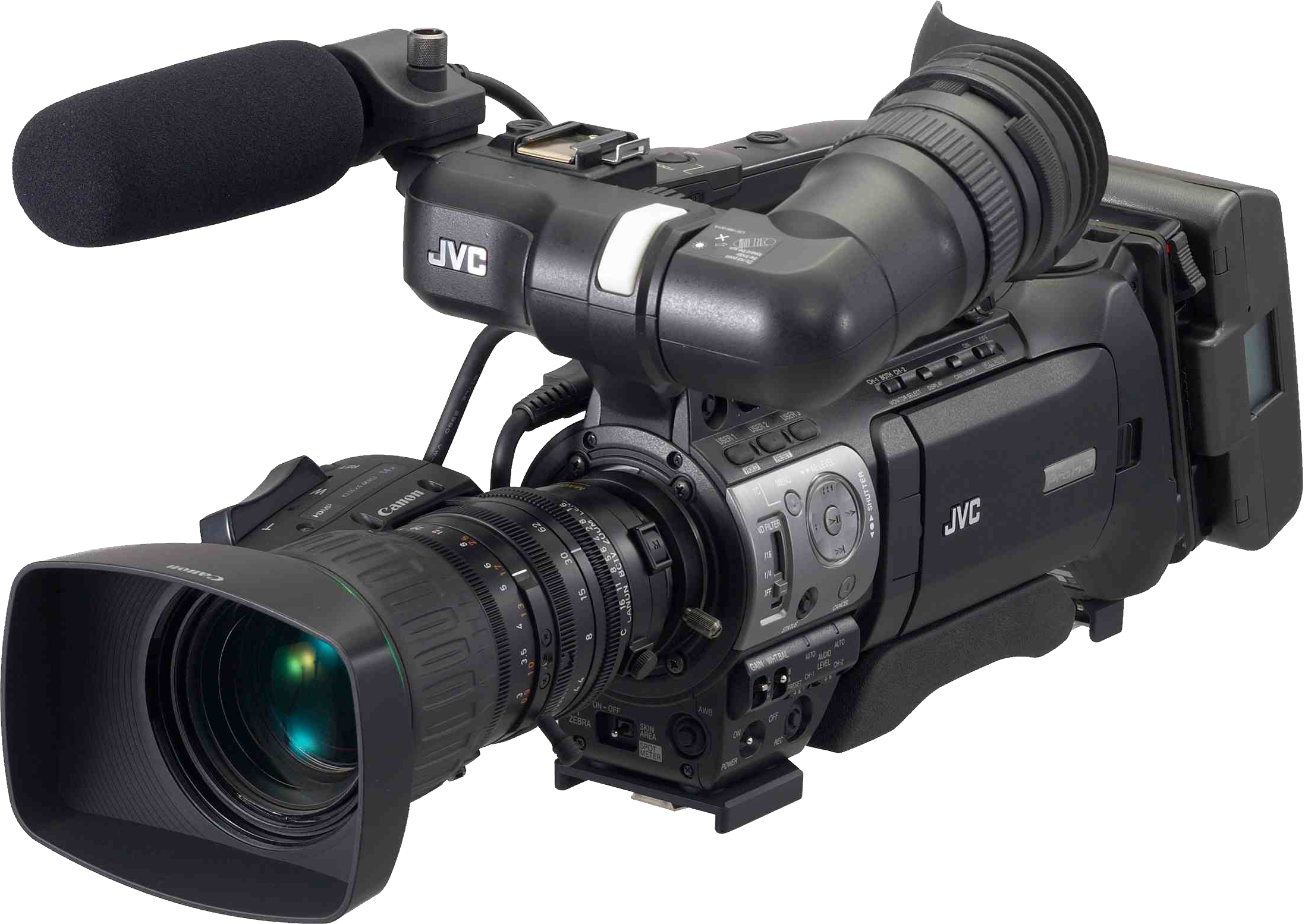 A video by vlogger Paval Spyry entitled “Stepfather” has nearly a million views on YouTube. Activists and politicians focusing on vlogging in social media are growing in number. Vlogs and live broadcasts in social media are becoming an alternative to television, which is entirely controlled by the Belarusian authorities. Opposition politicians appear on state-controlled TV channels only in very rare cases.

Dzmitry Tsikhanenka has resigned as an assistant to MP Kanapatskaya, most likely due to the reputational losses further to the row in social media. Some non-state media have reported about a split in the ProtestBy movement against the changes in the conscription legislation and mutual accusations by activists. Previously, an attempt to create a movement entitled “Go Belarus!” has prompted a cold snap between MP Kanapatskaya and the United Civic Party (the UCP) leadership.

Tell The Truth has further focused on the “Robim Razam” campaign in Belarusian regions. Tell The Truth activists in Mahileu have come up with the idea and organized a fest “Hello, School Planet!”, which brought together over 400 people. For several years, Tell The Truth has been attempting to foster a dialogue with the authorities on local and national levels, including through meetings with public officials.

The centre-rightists (the UCP, the BCD and For Freedom) continue to lobby amendments to the Construction and Architecture Code and to mitigate punishment for drug-related crimes. Last week they participated in the Political Assembly of the European People’s Party (EPP). In the 2016 parliamentary elections, the EPP head, Joseph Daul, visited Belarus at the centre-rightists invitation. In 2016, for the first time in many years, the Parliamentary elections resulted with the opposition winning two seats, by Kanapatskaya from the UCP and Anisim from the Belarusian Language Society.