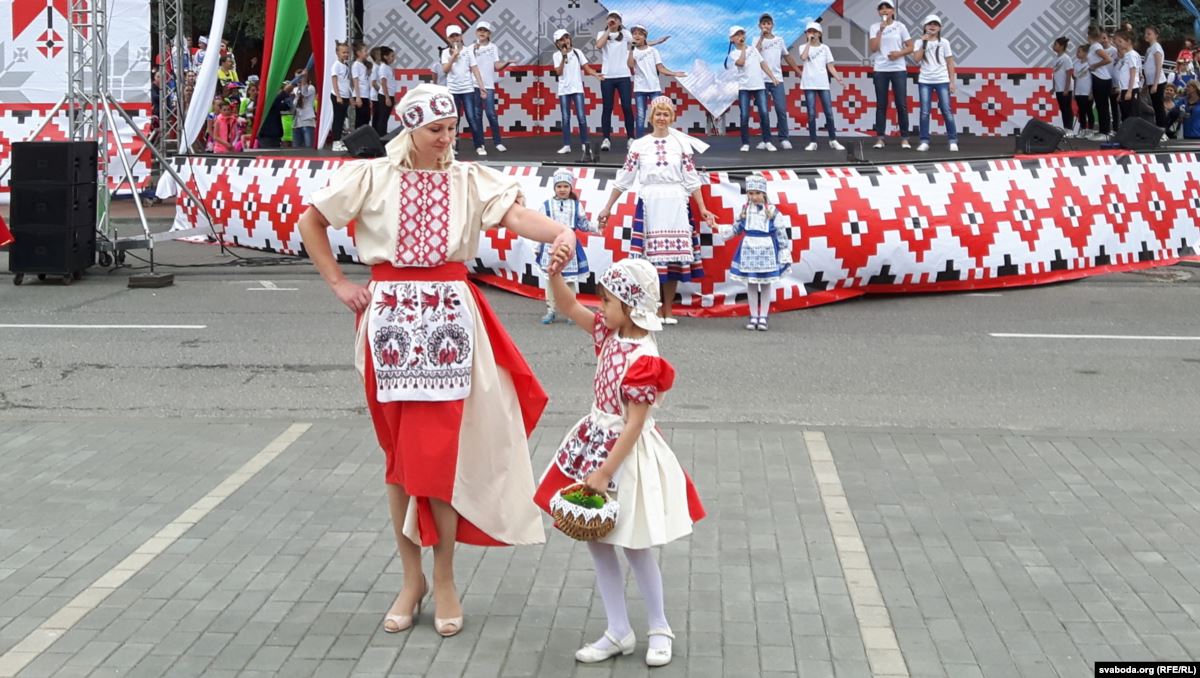 Political parties start mobilizing activists for the parliamentary elections and aim to improve the legal framework for their activities through planned amendments to the law on political parties. MP Anisim has failed in launching national-cultural processes within nomenclature through promoting the draft law on state support for the Belarusian language. Activists protesting against the battery factory have not relaxed pressure on the investor.

Outgoing MP and Belarusian Language Society Chairwoman Elena Anisim in cooperation with nationalistic civic activists have failed in lobbying the adoption of the law on state support for the Belarusian language. Even though state bodies were against the draft law and did not agree with it, there was no consensus within the nomenclature on the language matter. For example, MP Marzalyuk supports the strengthening of the role of the Belarusian language in society.

The Belarusian National Committee leader, Statkevich, has criticized Autukhovich’s ultimatum demanding President Lukashenka to resign within 30 days. He has also criticized Pavel Severinets, who aspires to become a candidate for the primaries organized by the centre-rightists, for the desire to lead the protest in Kurapaty against the restaurant. Statkevich hopes to retain his appeal and popularity among the ultimate opposition wing ready to participate in unauthorized street rallies and irreconcilable opponents of the current leadership.

Despite protests ongoing for over a year, activists have failed in prompting the local authorities and the investor to suspend the battery factory construction. The investor is already in the process of commissioning and will soon start full production load. Nevertheless, activists continue to appeal to a wider audience through independent media and put pressure on the factory management to reduce possible violations and pollution.