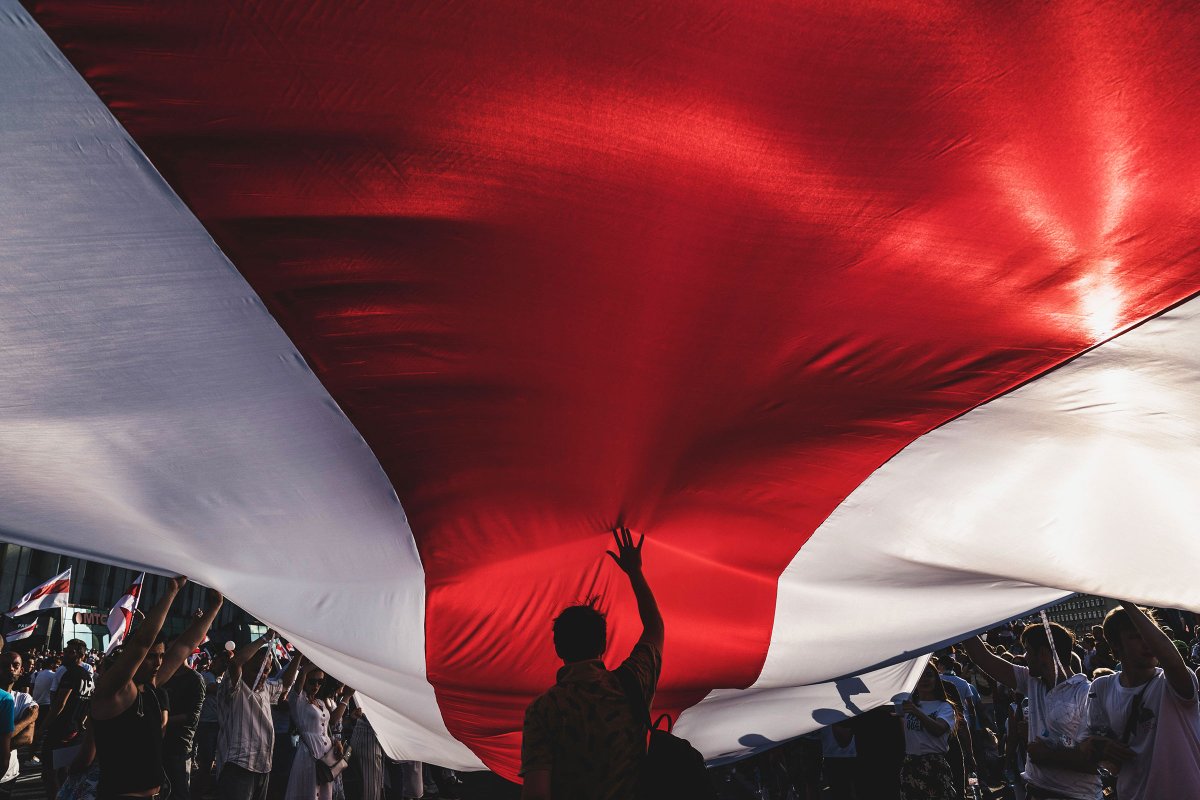 Local and professional civil society bodies become stronger thanks to new recruiters and better distribution of tasks. Pavel Latushka has established the People’s Anti-Crisis Administration. Political players and civil society are working on proposals to amend the Constitution.

The first week after the deadline of Tsikhanouskaya’s ultimatum, the previously established trend persisted, that is, local and professional self-government institutions continued to grow stronger. Strike committees at plants, local community chats, proto-trade unions of educators, medical and culture workers and other spontaneous unions continued to grow in number. Due to better organization, their response to current developments in Belarus has also improved so as the set of demands, adding points to the national agenda (three major demands: holding new elections, ending violence and punishing those responsible for it, and releasing political prisoners) relevant and specific to each group.

Pavel Latushka announced last week the creation of the People’s Anti-Crisis Administration (PACA), a transitional government. De facto, this initiative has created the opportunity for those members of the nomenclature who seek the opportunity to switch sides. Currently, the PACA is comprised of those who either have already switched sides (like Latushka himself, Kotov, Gerasimenya) or represented civil society institutions before the political turmoil (like Hubarevich, Kavalkova).