Political parties have failed to mobilise participants for Chernobyl Path; civil society has attempted to diversify approaches to commemorating the Chernobyl accident 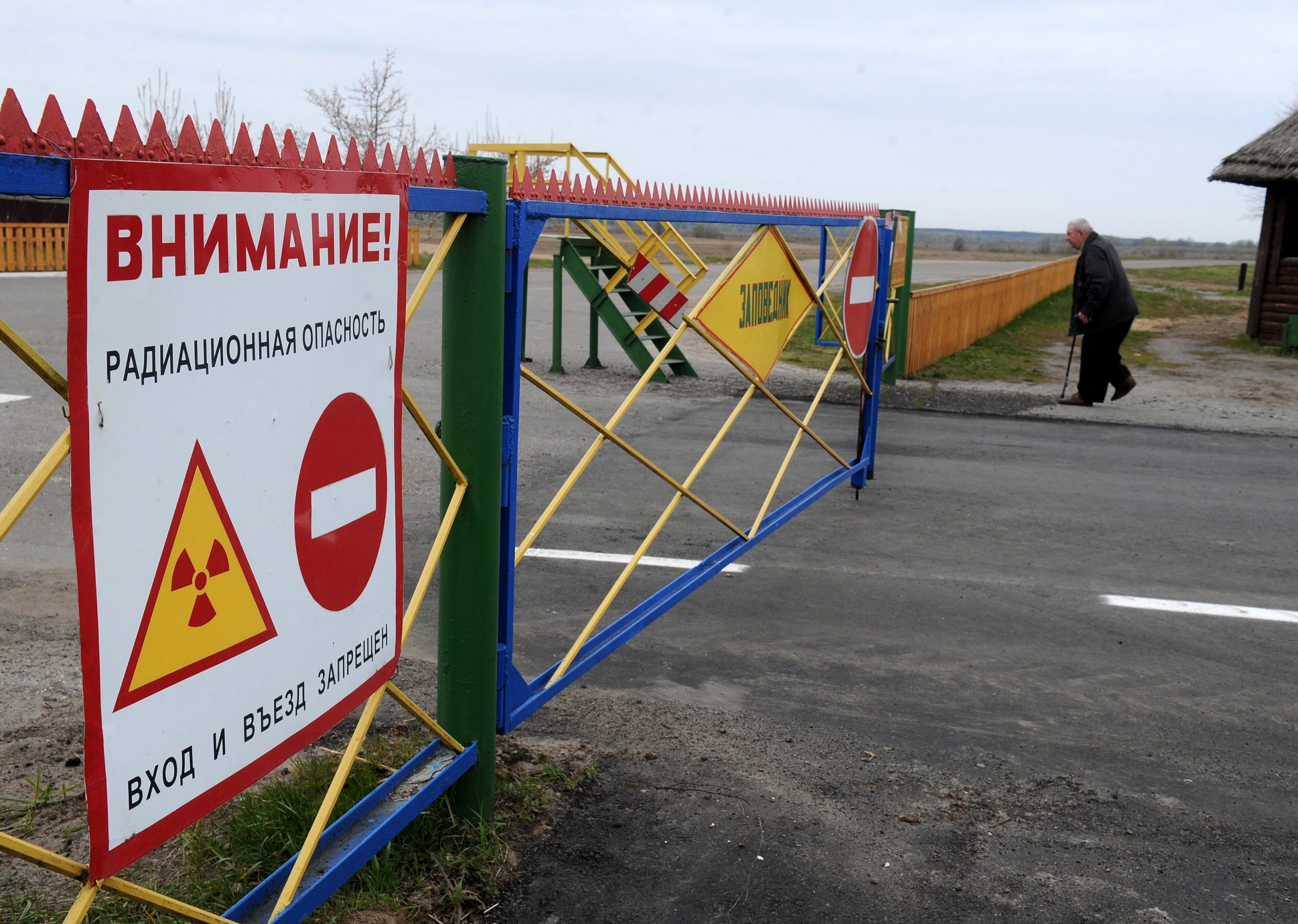 Civic and environmental organisations have attempted to raise the profile of environmental issues last week amidst the commemoration of the Chernobyl’s anniversary. Commemorative events, both, authorised and not authorised, organised by the opposition, were not popular among the population. This could be due to the fact that parties have focused on the oppositional agenda and have not proposed a unified vision of the commemorative events: the “green” party promoted environmental issues, National Democrats focused on the mourning ceremony; supporters of the ultimatum approach held a protest action.

Civil society and the “green” have attempted to raise environmental issues during the commemorative events of the Chernobyl week. The organizers held a variety of events, including a screening of a documentary, round table and other discussions on environmental issues, Chernobyl aftermath and the construction of an NPP in Ostrovets.

The tension between the supporters of the ultimatum approach and those advocating for a dialogue with the authorities in the opposition has grown. The Belarusian National Committee and its supporters held an unauthorised rally demanding to free political prisoners, on April 26th. Its leader, Statkevich, criticized those supporting the “compromise” approach in the opposition. Using tough rhetoric, Statkevich aimed to consolidate in the BNC those political activists, who did not support the softening of the rhetoric against the Belarusian authorities by the party leaders. That said, only five activists participated in the unauthorised protest action organised by the BNC and, apparently, due to the small number of participants, no detentions were reported.

That said, the authorised rallies: Chernobyl Path and a meeting in the Kyiv park in Minsk, also failed to attract many participants. There were only up to 500 participants altogether, a record low number, despite the participation in the events of the opposition leaders (from the centre-right coalition, Tell the truth, the Belarusian Popular Front, Social Democrats, Fair World, the “Green” and anarchists).

The Chernobyl Path’s agenda, in addition to the traditional mourning procession, raised environmental issues: the construction of the Belarusian NPP and harmful productions in the regions. The final resolution of the event not only referred to environmental issues, but included political demands, such as to stop repressions, to ensure freedom of speech and freedom of assembly, and to hold fair elections. As anticipated, the organisers of Chernobyl Path were unable to raise funds for the information campaign. Primarily, due to the late start of the crowdfunding campaign and low interest in this oppositional event among protest electorate.

The protest movement looks set to wane, with its leaders primarily focusing on internal issues. Tension and mutual accusations among political parties are likely to grow. Civil society is likely to focus on new non-contentious ways to engage the population and avoid a tough response from security forces.