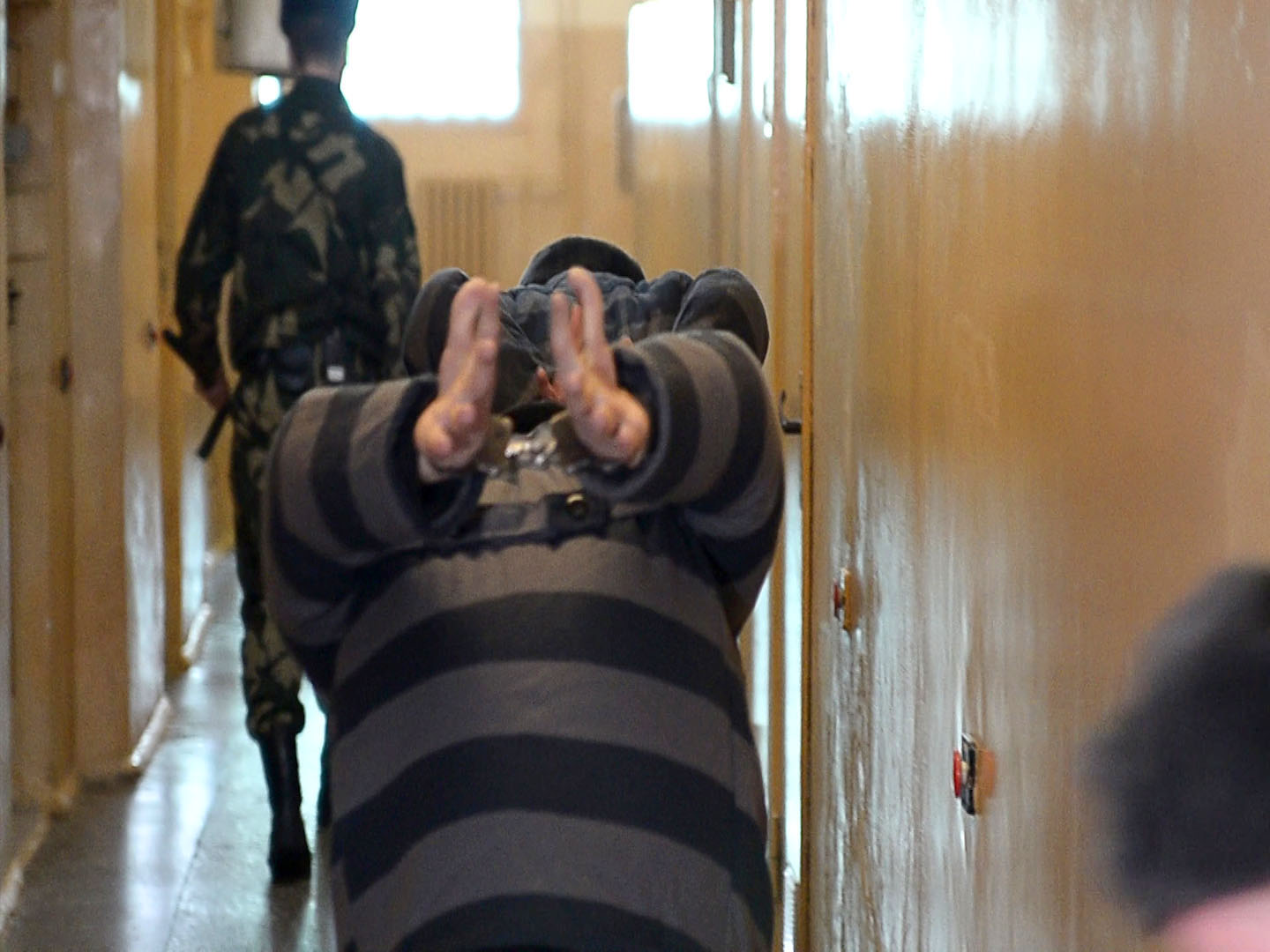 When making high-level appointments, the president relies on security forces enforcing anti-corruption measures. The Belarusian authorities attempt to use administrative pressure and anti-corruption means to boost the public sector’s performance, regardless of the fact that previously, such measures failed to achieve the desired result. The authorities also attempt to reduce the appetite for budgetary funds among resource-intense state-owned industries.

Due to their anti-corruption efforts, law enforcers appear to have consolidated the leading position in the state administration and gained influence on the high-level staffing policy. For instance, President Lukashenka last week dismissed Energy Minister Patupchyk after the security services’ report on the family business he had created. Following an anti-corruption investigation, the president also dismissed the leadership of the State Inspection for the Protection of Flora and Fauna. Accordingly, the KGB, led by Valery Vakulchik, has significantly strengthened its positions among other security services and the state administration, since it not only orchestrates dismissals, but also appointments. That said, the Interior Ministry led by Minister Shunevich, has somewhat lost its positions after the protest movement had subsided.

Amid dwindling state resources, the Belarusian authorities have focused on putting administrative pressure on state managers to boost state economy’s performance. Prime Minister Kobyakov has announced possible reshuffles and cuts in state subsidies to unprofitable enterprises. The law enforcement’s influence on the staffing policy and the anti-corruption persecution in the public sector of the economy is likely to enhance. For instance, after a massive inspection in the agricultural industry by security agencies, some fifty criminal investigations against agrarians have been initiated.

The Belarusian authorities are likely to delay reforms in the public sector in an attempt to boost its efficiency through administrative and anti-corruption pressure on state managers.