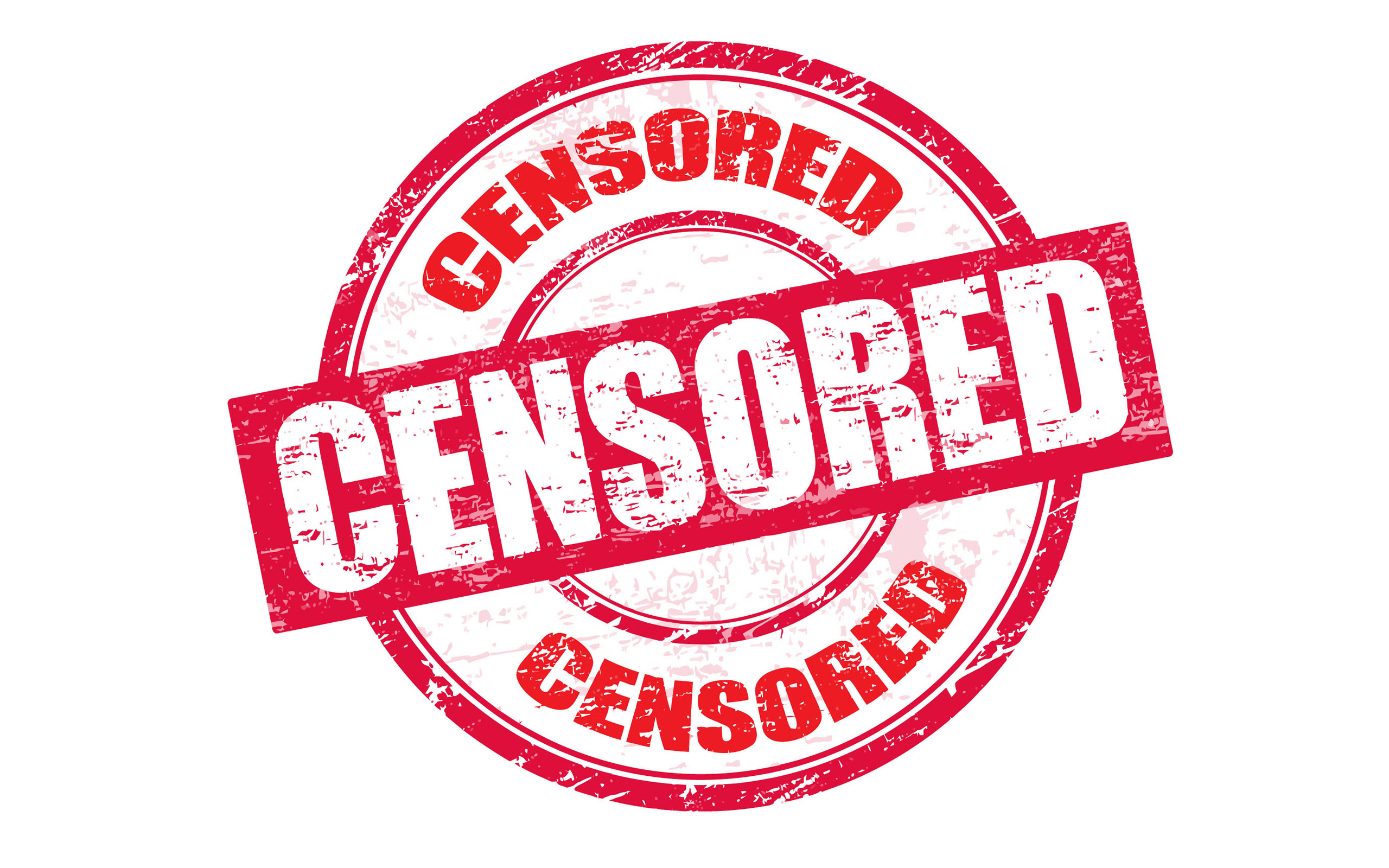 State ideologists lobby amendments to the Media Law disregarding appeals of civil society and journalist community against them. Unable to compete with independent Belarusian and Russian media, Belarusian ideologists aspire to boost control over domestic information space through introducing restrictions on the Internet. The authorities agreed with the opposition’s proposals for a Chernobyl Path march and a demonstration. Security forces have relaxed repressions against civil society activists.

The Belarusian leadership is creating a comfortable environment for upcoming political campaigns of 2019/2020. The Belarusian parliament has approved amendments to the Media Law in the first reading, ignoring criticism and proposals from civil society and journalists. Major changes would include the following: registration of online media and obligatory identification of people leaving comments on websites. The authorities believe that through outlawing anonymity they would reduce the criticism of the Belarusian authorities and lower the politicisation of the population during election campaigns. Apparently, the authorities are unable to improve state institutions’ popular ratings using their usual administrative means.

The authorities envisage to give a boost to self-censorship on the Internet and in some cases they would be prepared to use repressive means, should the population become more politicised. Amendments to the media law also aim to restrict foreign influence on public opinion and the interference with elections, which the Kremlin has been blamed for by Western capitals in recent years.

The authorities have enabled Chernobyl Path, a traditional oppositional rally and a march, albeit somewhat altered the original plan of the opposition: they have changed the meeting point of participants and reduced the duration by one hour. Presumably, the authorities anticipate a modest number of participants in the rally, primarily by party activists.

The state media is unlikely to step up its influence on public opinion due to the amendments to the Media Law. However, these amendments could significantly restrict activities of independent online media and online activists.