Political parties gear up for the elections; environmental protests are ongoing 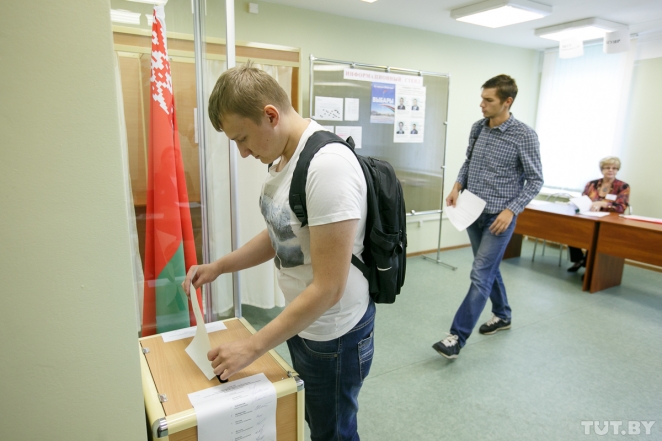 Political parties are recruiting activists for the upcoming parliamentary elections; protests against the construction of a battery factory continue.

For Freedom Movement has announced a contest for the participation in the 2019 parliamentary campaign. The centre-right coalition, which includes the For Freedom movement, aims to nominate 110 parliamentary candidates. That said, For Freedom aspires to nominate one-third of them, giving preference to those candidates who continued to work in their districts and formed teams there after the 2016 elections. The allies of the For Freedom movement in the centre-right coalition continued to prepare for the primaries. Last week, Severinets and Kozlov met with supporters in the regions.

Tell The Truth has announced the third call for the participation in the “Deputy School”; counting more than 45 participants in the previous two pieces of training. Meanwhile, it aims to nominate some 40 candidates for the parliamentary elections.

Environmental protests against the battery factory near Brest continued, mobilizing a fairly large number of activists for weekly rallies. Should political parties continue to maintain contacts with environmentalists, they may strengthen their positions in Brest. It is worth noting that the environmental protest in Brest is massively supported by previously apolitical citizens. In addition, civic activists in Svetlogorsk have received an Environment Ministry’s response to their complaints regarding the stench coming from the pulp mill.

Former political prisoner Nikolay Autukhovich is attempting to start a movement of tough opponents of the incumbent president. According to media reports, those who support the change of power through a confrontation are likely to grow in number, and the authorities say they are prepared for such developments. Apparently, there are some disagreements between the Belarusian National Committee leader, Statkevich, and Autukhovich.