Political parties continue preparations for the upcoming elections; the standoff in Kurapaty goes on 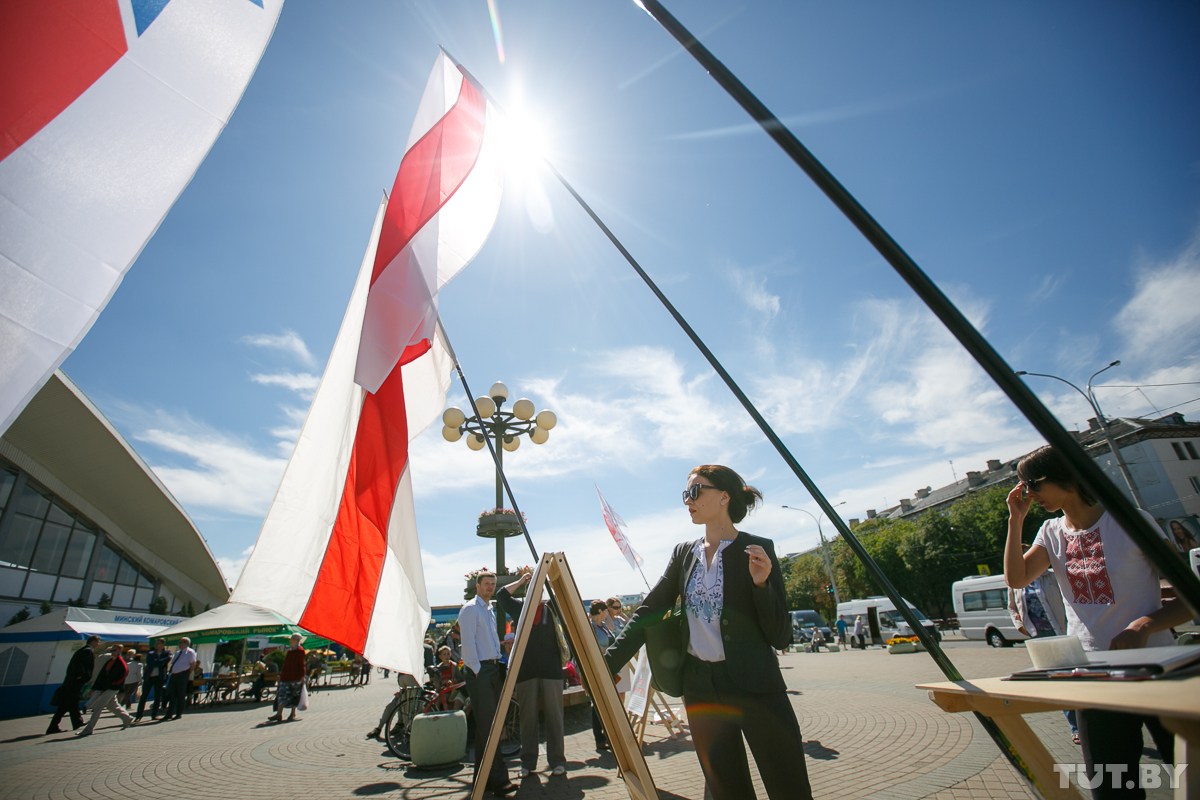 Political parties further mobilized their activists and assets in reparations for the upcoming parliamentary elections. Centre-rightists, Tell The Truth, Social Democrats, and now Statkevich-led the Belarusian National Committee, have announced their participation in the 2019 parliamentary elections. Protests in Kurapaty continued; so far, their leaders have not voiced their intention to nominate parliamentary candidates to promote their agenda.

Protests against the entertainment centre near Kurapaty have been ongoing for a year, leading to controversial outcomes. Protest organisers have ensured regular protests by a dozen activists, including new recruits, however, according to them, in total, a few hundred activists participated in the protest throughout the year.

In addition, activists have created a website about Kurapaty in 59 languages to appeal to the international community. There is no unity in the power echelons and affiliated businesses as regards the Kurapaty standoff. Some public institutions (including the Catholic Church and, partially the Belarusian Orthodox Church), business and nomenclature representatives have voiced the support for protesters’ demands, which stood out amid the president’s stance. In response to the protest in Kurapaty, the authorities held some ‘improvements’ on the site near Kurapaty, including the demolition of crosses erected by activists. So far, Kurapaty activists have not made declarations about their participation in the parliamentary campaign to promote the issue of Kurapaty.

The Belarusian National Committee leaders continued to hold field visits to mobilise activists for the parliamentary campaign. Statkevich-led regional coalitions share a fairly large percentage of activists with other political organizations, including the centre-rightists, the Belarusian Popular Front and Social Democrats. Potentially, such an arrangement which may lead to increased tension among the BNC and other oppositional alliances. In addition, former political prisoner Autukhovich’s initiative entitled “The Solidarity Committee” competes with the BNC for supporters within the non-compromising opposition wing.

MP Kanapatskaya is building a team to compete for a parliamentary seat for the second time. She is attempting to mobilise supporters not only in her election district but also across the country. So far, she has not announced her presidential ambition.

Tell The Truth activists held a successful campaign to reduce student dormitories’ rent in some cities, which strengthened their positions in the upcoming race. Centre-right regional leaders continued their activity within the small deeds theory to gain voter support in the regions.