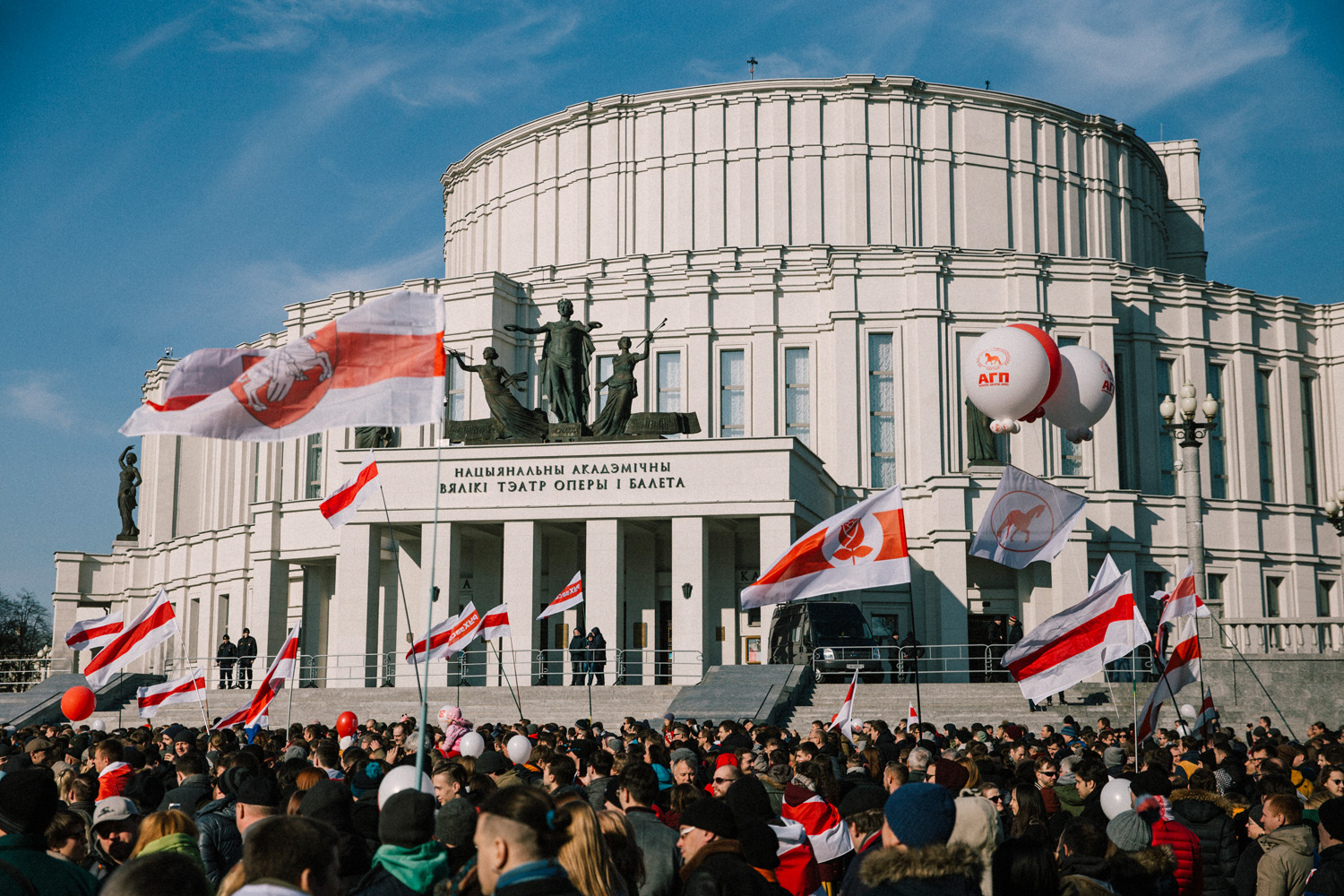 So far, political parties have not finalized their participation strategies in the presidential campaign and continue to consider options for inter-party cooperation and within alliances. Tell The Truth movement, which does not seek to join other opposition organizations, is the only exception. Supporters of the opposition’s ultimatum wing are likely to somewhat strengthen their positions in the democratic movement due to a chilling effect the press conference of President Lukashenka might have on domestic politics. Civic and online activists are likely to avoid confrontation with the authorities on the occasion of the 101st anniversary of the Belarusian People’s Republic celebrations, however, the political component and the role of political parties is likely to increase.

Oppositional and civil society organizations focused on the preparations for Freedom Day celebrations. Tell The Truth further focused on stimulating grassroots activity and promoting the local agenda in the regions.

The Belarusian National Committee leaders stated their readiness to support the candidate from the centre-right coalition, but only if Pavel Severinets, leading protests in Kurapaty, becomes such a candidate. Currently, the ultimatum wing of the opposition supports former political prisoner Statkevich to be nominated as a presidential candidate. The BNC’s primary strategy remains the consolidation of harsh critics of the Belarusian leadership and mobilization for street protests, including during the elections. In addition, the BNC leaders have abandoned the focus on geopolitical aspects and demonstrated readiness to consider Russia’s interests, although the previously pro-European choice was their primary goal.

As compared with 2018, in 2019, the organizers of the Freedom Day celebration face more challenges. Their request to hold the celebration at the Dynamo Stadium was not authorized, and social media activists refused to organize a rally on Bangalore Square as the authorities suggested. Yet the president’s rejection of national-democratic values has not led to a radicalization of social media activists. Organisers of Freedom Day celebrations have demonstrated readiness for dialogue, compromise solutions and seek to avoid a confrontation with the authorities. However, this has strengthened the political and protest aspects of the Freedom Day celebration, which may lead to reduced participation.

So far, neither parties nor party coalitions have decided on their candidates for the presidency. Decisions of political parties and the radicalization of opposition activists are likely to depend on the possible deterioration of conditions for the opposition before and during the presidential elections.