Political parties are preparing for the parliamentary elections; unauthorized protests in Kurapaty and Brest continue 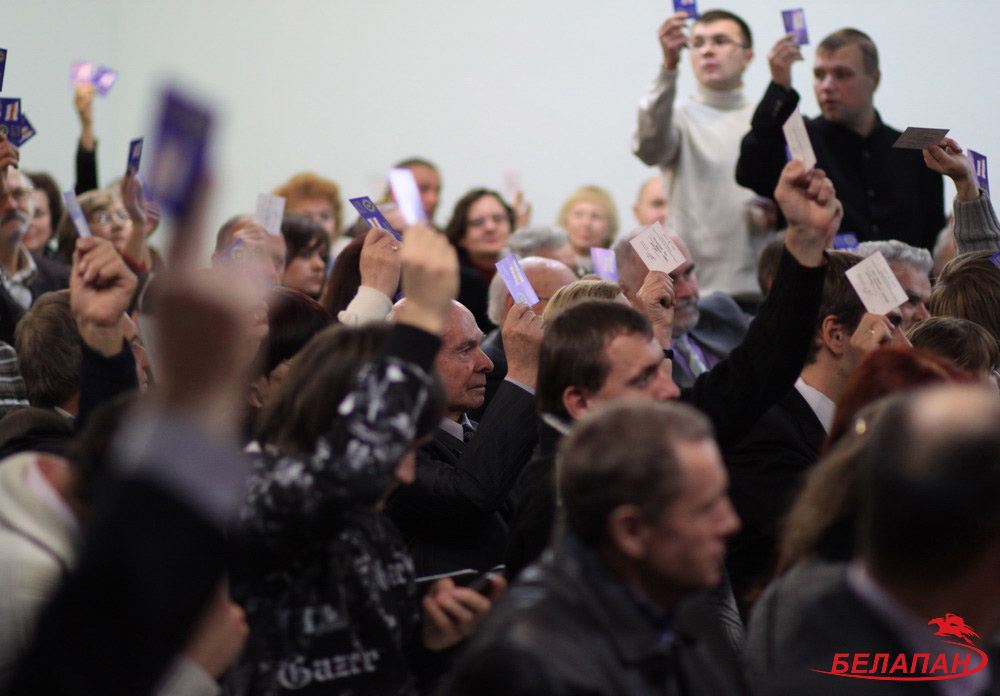 Civil society organisations, opposition activists and local communities continue to support protests in Kurapaty and against the construction of a battery plant near Brest. Political parties make lists of their nominees for the parliamentary elections in 2019/2020. Potential candidates from the centre-right coalition and Tell The Truth have begun preliminary work with voters in parliamentary districts.

Supporters of unauthorized political activism continue to lose support from European democracies. Charter97.org, a popular information website of the ultimatum opposition has announced a reduction in funding by the Polish Foundation for International Solidarity. Simultaneously, the Belarusian National Committee leader, Mikola Statkevich, maintains his long-standing contacts with the international network of social democrats and participated in the Socialist International meeting in Santo Domingo.

Protesters in Brest are attempting to use legal means in their fight. Activists have filed notices of five rallies against the construction of a battery plant, although since January 2018 their requests have been rejected more than 70 times. Meanwhile, protesters organise unauthorized protests in Brest on weekends.

In Kurapaty, the confrontation between protesters and restaurant owners continued. The authorities are attempting to remain neutral, most likely due to the lack of unity within the ruling elite in relation to the national memorial. Restaurant owners near Kurapaty were unable to initiate criminal proceedings against protesters.

Overall, most political organizations are planning to participate and nominate their candidates for the parliamentary campaign and some have already started the local mobilization campaign, despite urges by some civic organisations and experts to boycott the elections.