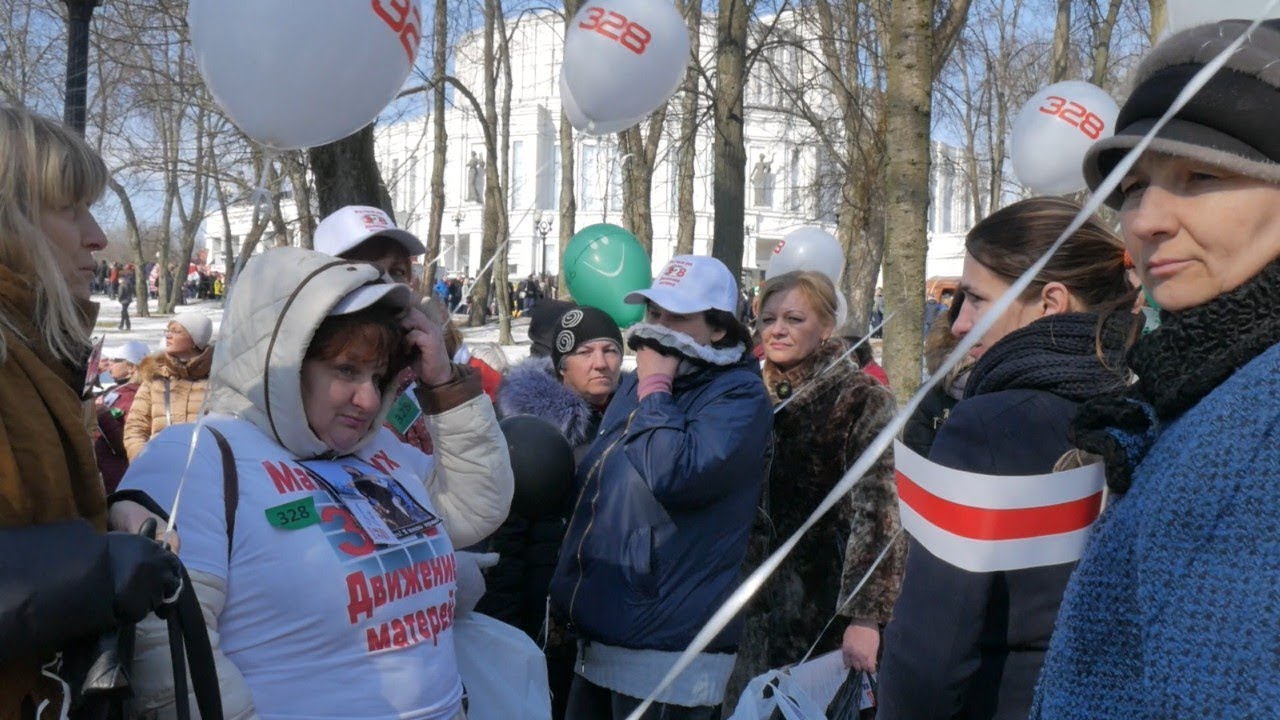 Activists from Mother 328 movement in cooperation with the political opposition and MP Kanopatskaya managed to launch the legal process to amend anti-drug Article 328 of the Criminal Code. Pro-Kremlin organisations are attempting to promote an alternative agenda for Victory Day celebrations and to consolidate pro-Russian electorate disloyal to the Belarusian authorities.

The Council of Ministers has submitted to Parliament a draft law amending the anti-drug legislation. Apparently, the government has been prompted by the hunger strike of mothers of those convicted for drug-related crimes, the dynamics of its spread across the country, related media response and a meeting of the minds of protesters and the political opposition (MP Kanopatskaya, the BCD, Tell the Truth).

For instance, MP Kanopatskaya in cooperation with the BCD has drafted alternative amendments to the anti-drug legislation. In addition, in cooperation with online activists who organised the Freedom Day celebrations earlier this year, MP Kanopatskaya announced plans to promote a draft law protecting the white-red-white flag. This initiative could strengthen her positions among the National Democrats.

Tell the Truth in cooperation with such civil society organisations as Lew Sapieha Foundation, Effective household and others is promoting reforms at the grassroots level, and attempts to unite local public opinion leaders and new civic activists.

A pro-Russian movement from those who were previously loyal to the Belarusian authorities, but currently often criticise them, is taking shape in the Belarusian political plane: they are setting up an organisation and make public appearances. Despite the authorities’ reluctance, activists from Rus Molodaya movement managed to organise a mass rally in Minsk, the so-called Immortal Regiment, which had an alternative agenda on Victory Day and gathered some 1500 participants. Since the mid-2000s, some politicians attempted to use pro-Russian rhetoric hoping to appeal to those nostalgic over the Soviet past, however, until now, to no avail.

Pro-Kremlin groups and initiatives are likely to retain consistency in their attempts to institutionalize a mass movement. As the street protest potential subsides, political parties and civil society are likely to continue attempts to engage in the dialogue with the authorities within the framework of existing legislation.