The government has frozen wage growth; unregistered NGOs are facing economic, rather than criminal penalties 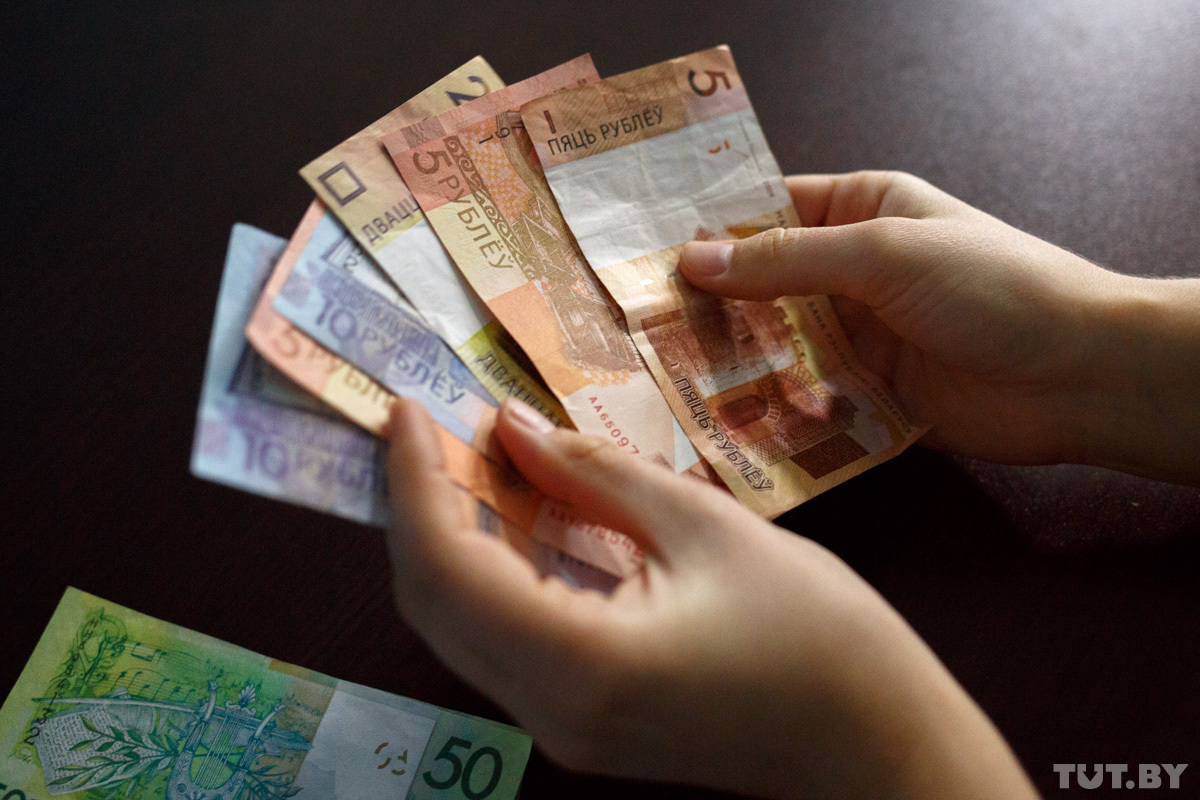 Amid populist rhetoric of the Belarusian leadership about wage growth, the economic authorities have retained control over the foreign exchange market. The Belarusian authorities aim to improve their international reputation by decriminalising activity on behalf of unregistered organisations (abolishing Article 193.1 of the Criminal Code). That said, law enforcement would reserve the right to bring administrative action and hand down heavy fines against activists engaged in illegal initiatives.

Amid resumed economic growth, the Belarusian leadership is gradually reintroducing some populist measures improving people’s welfare. For instance, people’s incomes are growing faster than labour productivity. Pumped wage growth has led to an increase in demand for currency in recent months, albeit the population remains a net currency seller. So far, the economic authorities have been able to contain the pressure of the Belarusian leadership regarding wage growth and to minimise the risks of destabilization on the foreign exchange market.

The Council of Ministers has proposed to decriminalize the activity on behalf of unregistered organisations and to leave only administrative liability for such illegal activities. Law enforcement has not applied Article 193.1 of the Criminal Code since 2012, however, potential criminal liability had had a chilling effect on civic activity. In recent years, the authorities focused on the economic persecution of opposition activists in the form of heavy fines, which proved to be just as effective in deterring the protest movement.

In the medium term, the economic authorities are likely to retain control over the currency market, albeit wage growth bypassing labour productivity is likely to persist amid some economic recovery and a favourable external environment. In all likelihood, the decriminalisation of activity on behalf of unregistered organisations would be regarded as a positive move in respect of political opponents and civic activists, albeit heavy fines and administrative arrests are likely to have similar restrictive effects on civic activism.