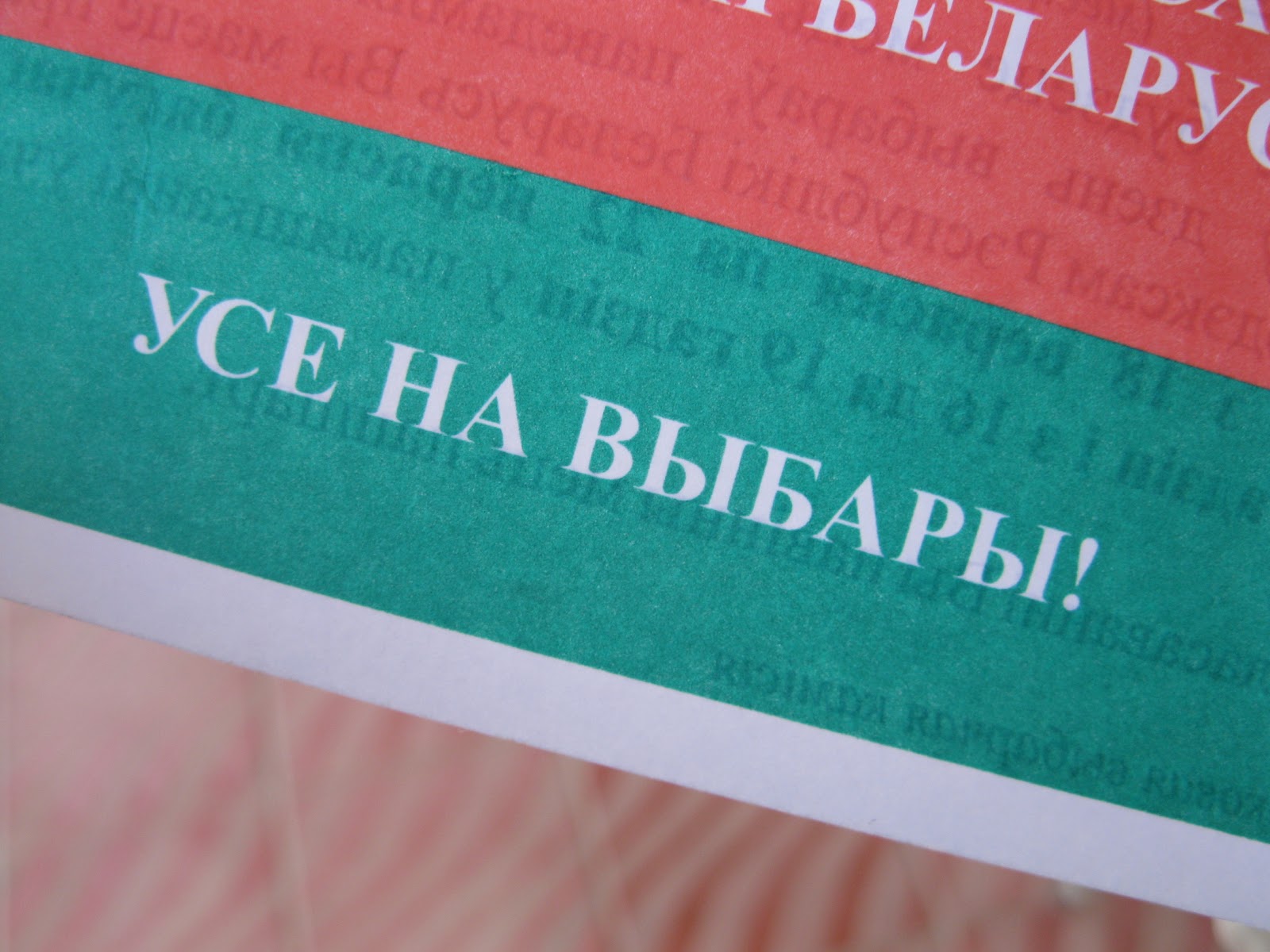 During the first stage of the local election campaign, amid the intransigence of the authorities on people’s political initiative, the political activity in society has diversified.

On December 14th, 2017 passed the deadline for the submission of documents for registration of initiative groups to nominate candidates for local councils though signature collection. Judging by the number of registered groups, political activity was low during this stage. For instance, in Grodno, 1.6 deputies would compete in a constituency. The competition would increase after political parties and labour collective nominate their candidates (by January 8th, 2107). That said, nomination through signature collection rather than through party lists has been a trend among some prominent political leaders in the ongoing local election campaign.

Despite the passivity of the majority at this stage, both during the signature collection and the overall interest in the elections, the activity of the minority has stepped up. CEC Head Yermoshina noted an increase in the number of self-nominees, most often representing private sector. Youth and local public initiatives such as Moladz BPF, Alternativa and Otkryty Gorod (Open City, Mogilev) have actively engaged in the campaign, yet many leaders of “adult” organizations have not spoken about the local elections. Another new trend in the ongoing campaign is the massive use of social media by candidates, including for campaigning purposes. On the one hand, this is due to the young age of candidates for whom social networks are an integral part of their lives. On the other hand, this reflects the increase in the role and authority of social networks, following several public campaigns which put pressure on the authorities on different issues (against construction, anti-hazing, etc.) and proved effective. Social networks have become an additional tool for social mobilization along with traditional pickets.

The authorities retain control over the election process, as can be seen from the formation of territorial and district commissions. The share of civil society and political opposition representatives in them is scanty, candidates’ access to state media is insignificant, and elections coverage in the state media is scarce. Meanwhile, the CEC Head said that she would propose to postpone the presidential elections until 2019 unless there were changes in the Electoral Code and the Constitution, since, according to her, joining the presidential and the parliamentary campaign could threaten the domestic stability. Hence, the local elections could be used to test the system before the crucial campaign, i.e. the presidential, which would reduce alternative candidates’ chances for seats.