The Belarusian authorities demonstrate interest in further visa liberalization; the media coverage of the local elections has increased 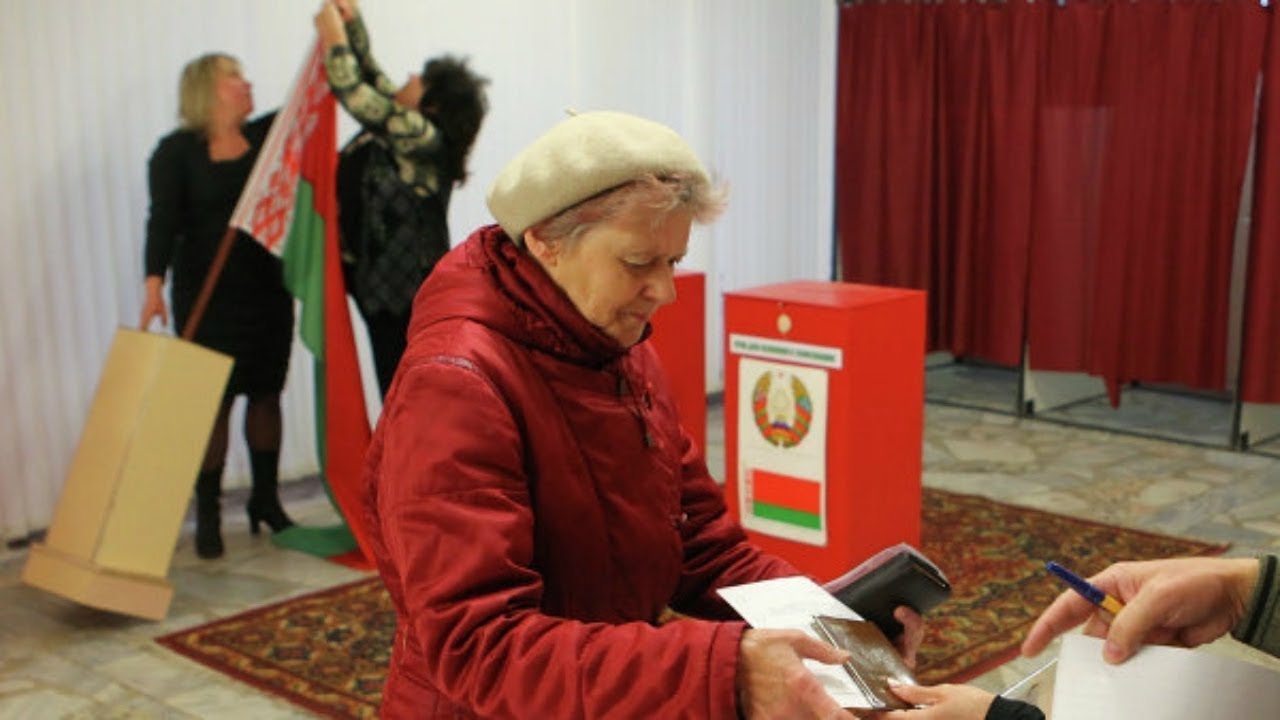 The Belarusian Foreign Ministry backed by some ministries and regional authorities, pursues the extension of the visa-free regime for foreign nationals. Apparently, supporters of visa liberalization among public officials have increased in number. Following their usual strategy, the authorities have gradually increased the media coverage of the ongoing election campaign. However, the focus is primarily on the organization of the campaign and election commissions, rather than on party activism or potential candidates.

Regional authorities have supported the Foreign Ministry’s efforts in facilitating the entry into the country for foreigners. Apparently, the Foreign Ministry has overcome the resistance of law enforcement to the short-term visa-free travel. Economic benefits from growing inbound tourism for local budgets have prompted the regional authorities to lobby the extension of the visa-free stay in the country. For instance, Grodno regional authorities have proposed to extend the visa-free regime up to 10 days throughout the Grodno region. The visa free regime has helped to somewhat relax tension on the labour market through developing private and public services and infrastructure. The Belarusian leadership is likely to apply further efforts in facilitating the entry for foreigners, regardless of the pace of negotiations with Brussels on visa liberalization. However, inside the country there is still no serious pressure on the Belarusian leadership to give momentum to negotiations with the EU on visa facilitation for Belarusians.

The Belarusian authorities continue to stand by the usual scenario as regards the local elections: depoliticising and keeping the initial stages of the campaign low-profile; forming election commissions with minimal opposition representation; providing media coverage for the CEC work rather than for politicians and nominees. In addition, the authorities have consolidated the loyalty and motivation of professional groups, responsible for the organisation of the elections locally. For example, the government has raised wages of teachers by almost a third, following pay rises for other state employees. The authorities have retained comfortable working environment for election commission members, which protects them from possible pressure from independent observers. The CEC has not changed the vote counting process in precinct election commissions, despite appeals by international and national observers.

Unlike the local elections, the Russian NTV TV Channel’s attack on the Belarusian authorities has caught the attention of the Belarusian media, as well as the response of the Belarusian state media, which prompted a discussion about the efficiency of the information policy and national ideology efforts.

Conventionally, the authorities are likely to take additional measures to motivate voters to take part in the elections during the early voting and the main voting day.