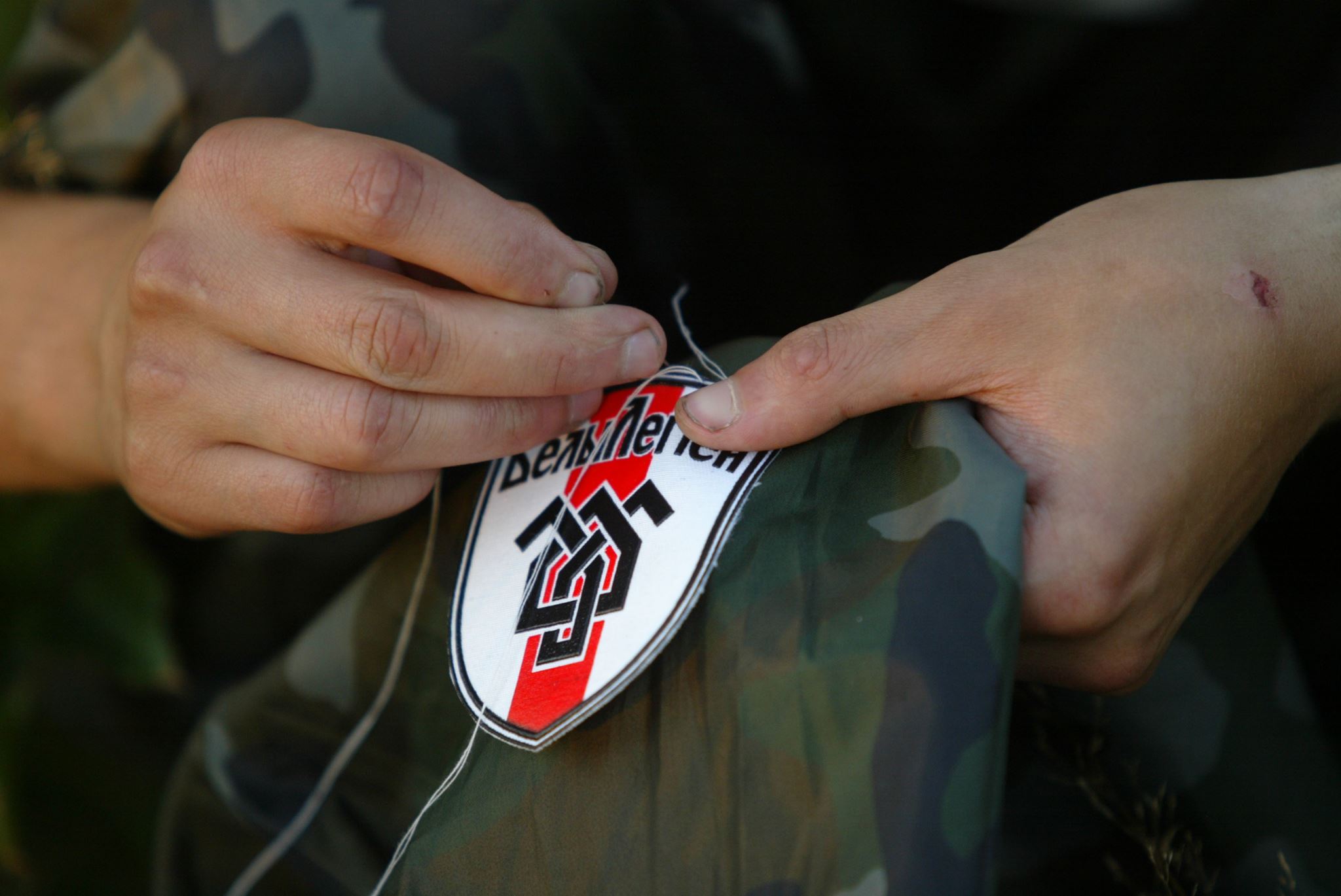 Amid the decline in protest movement, the authorities have relaxed the grip on their opponents and ended an investigation of the White Legion case. The government is attempting to balance between restoring the business community’s confidence and fulfilling populist demands for wage growth amidst the election campaign. In the future, the authorities are likely to make up for the reduced social responsibility of the state with expanding opportunities for the private sector to create new jobs.

As anticipated, the law enforcement has dropped charges against former activists of the White Legion amid the decline in the protest movement in the autumn. It is worth noting that the Belarusian leadership has postponed the introduction of the updated version of the controversial decree on social dependants, so as not to disturb the population or politicise society amidst the local election campaign. Simultaneously, the Belarusian leadership has expanded the ideological narrative of the state with national identity symbols popular among national democrats, such as, for example, the All-Belarusian Congress of 1917. Apparently, the authorities aim to overcome the ideological split in the Belarusian society, and soften the criticism with regard to the persecution of White Legion “patriots” from the opposition and independent media.

Apparently, law enforcement has focused on the anti-corruption persecution of managers from the most resource-intensive sectors of the economy, who receive a lion share of support from the state budget, such as housing and communal services. In addition, the authorities have put financial pressure on Belsat journalists to limit the influence of this TV channel on public opinion. Local authorities are most active in pursuing journalists, not only because they seek to avoid public response, but also because they fear of the central authorities’ reaction to their shortcomings.

The Belarusian leadership is trying to overcome the distrust of entrepreneurs towards the adopted legislation liberalising business activity. The economic authorities have shown openness and will to provide feedback to the business community. Meanwhile, they use administrative means and raise wages in the public sector to ensure BYN 1000 monthly wage by the year-end, as the president directed. Doing so, the authorities are likely to hope to boost positive moods in society during the local election campaign.

All in all, the Belarusian leadership is attempting to relax the atmosphere in society amidst the local election campaign and refrain from harsh persecution of the opponents. However, local authorities are interested in reducing the activity of independent journalists in their regions, especially in some of the least successful ones.