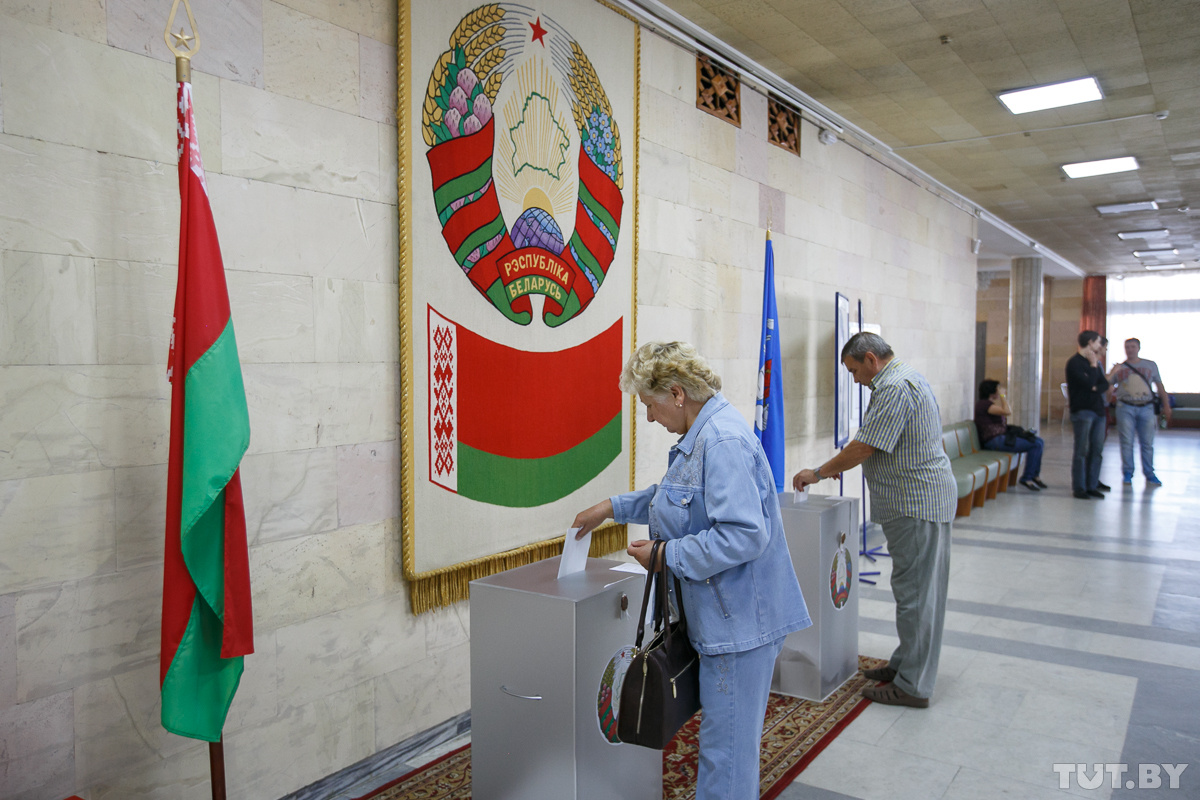 Tell The Truth, center-rightists, MPs Anisim and Kanapackaya have stepped up their activity to mobilize their supporters to participate in the parliamentary elections. Protest movements with urban (Minsk) and environmental agendas (Brest, Svetlahorsk, Mahileu), and some national-cultural initiatives do not have strong leaders and are often supported by non-public activists, which makes it more difficult for the authorities to neutralize them.

Some political organizations are set to continue to cooperate within the “Right of Choice”, a domestic partisan election observation. Party nominees, participants in the observation, have launched an information and mobilization campaign in 18 parliamentary districts.

Meanwhile, the center-rightists have announced plans to have their candidates in all 110 parliamentary districts. Most candidates are likely to run due to party nomination, others – due to the collection of signatures. Of the three members of the center-rightist coalition (the United Civic Part, the Belarusian Christian Democracy and For Freedom) only the UCP is a registered party and may nominated candidates.

Tell The Truth has completed the training of activists within the “School of Candidates” – 50 persons have graduated. TTT is further recruiting activists for candidate teams, including through social media and other online instruments.

Differences have grown between the UCP leadership and UCP MP Kanapatskaya before the upcoming elections. Despite frequent criticism of the Belarusian authorities and attempts to promote an alternative agenda in Parliament, MP Kanapatskaya is not supported by most her party fellows who take a more radical stance on President Lukashenka.

MP Anisim has announced plans to run for an MP seat again. In addition, she has announced her presidential ambition. Apparently, MP Anisim is counting on the support by national democrats and the Belarusian Popular Front in particular. She often avoids confrontation with the authorities, including regarding unpopular decisions and emphasizes the need to strengthen national identity and sovereignty. Hence, she may become a comfortable rival for the incumbent president in the presidential elections.

Political parties still have some time to make their proposals for the bill amending the law on political parties, which is available for a public debate. However, the bill is unlikely to make substantial improvements in the legal framework for political activity.