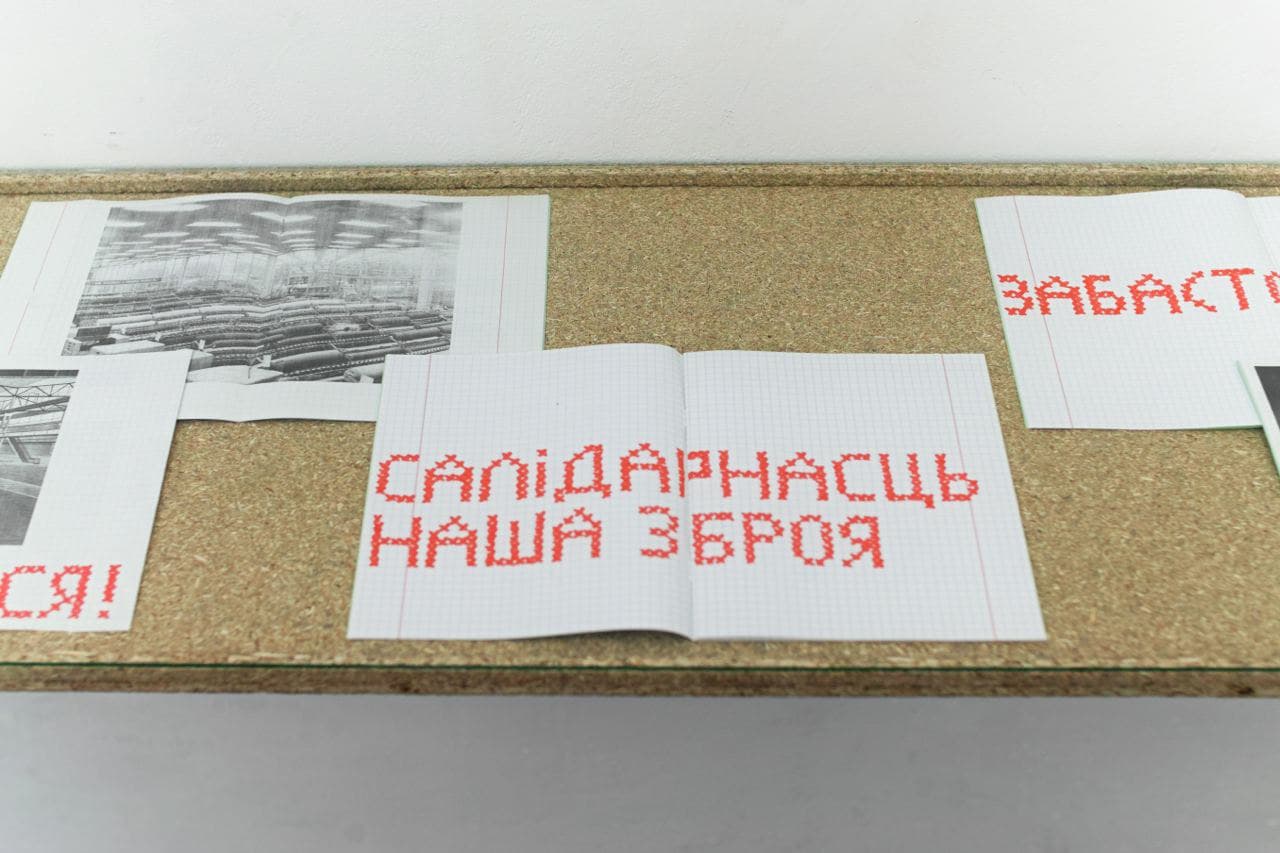 To date, the agenda of Civil Society and political exiles have been dominated by sanctions rhetoric and reaction to repression, but the political strategy is evolving. Tsikhanouskaya’s headquarters, NAU and foundations are pressuring businesses and international organisations to limit cooperation with state-owned enterprises and GoNGOs.

The business community is strengthening coordination and cohesion in the face of threats from senior government officials and a deteriorating business environment. The business union sharply rejected the proposal of the Tax Ministry to outlaw cash in hand payments.

The strike committees of Hrodna Azot, Navapolatsk Naftan and the Belarusian Steel Works have united; however, the strike movement involves only a small number of workers and is mainly confined to industry giants.

The human rights centre “Viasna” declares that its human rights activities and cooperation with the OSCE and the U.N. continue, despite criminal proceedings being initiated against the organisation by the security forces.

Activists from the Free Belarusian Trade Union tried to form an independent “League of Student Associations”; however, the organising conference was raided by the security forces and the participants temporarily detained.

The leader of democratic Belarus, Sviatlana Tsikhanouskaya, in a conversation with the CEO of Yara International, called for increased pressure on Belaruskali. Tsikhanouskaya also announced that her political career will continue, improving her approval ratings among supporters of change.

Sanctions rhetoric dominates among political exiles. The NAU, led by Pavel Latushka, is lobbying for the adoption of the 4th package of E.U. sanctions and has appealed to the International Committee of the Red Cross to suspend cooperation with their Belarusian branch.

Protest organisers are focused on a mass action on March 25, while decentralised local efforts continue throughout the country. Internal recriminations and infighting within opposition headquarters never became mainstream and has not affected solidarity and support for Tsikhanouskaya.