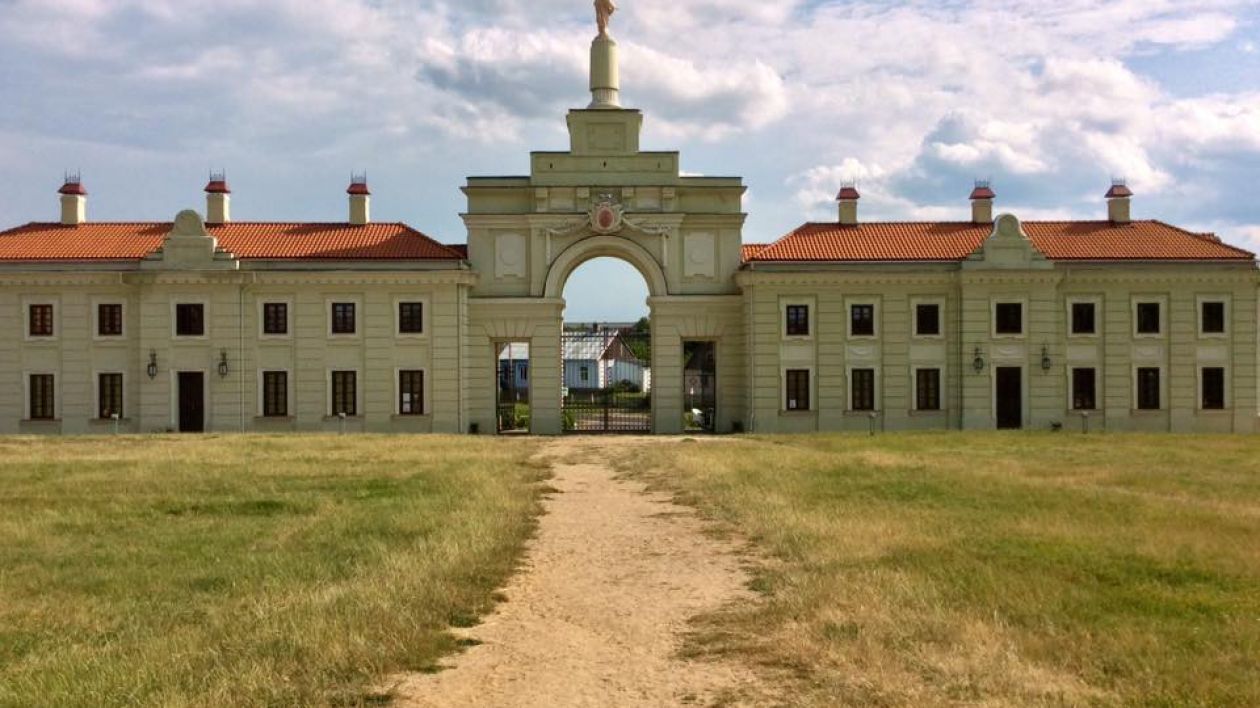 Civil society has been active and fairly successful in using new fundraising instruments to implement cultural and social projects. Meanwhile, political parties are unlikely to raise sufficient funds for political campaigns through crowdfunding because of the lack of prompt and visible results from such activity. The leaders of the protest movement have suspend street activity for the winter, among other things, due to the lack of dynamics in the protest movement and the authorities’ tough response to unauthorised activity.

Crowd-funding platforms, which have significantly expanded financial opportunities for civic initiatives, are gaining in popularity among civic activists. Belarusian society has demonstrated a willingness to donate funds to high-profile cultural and social projects, however, not to political activity. Political parties’ attempts to raise funds for political activity through crowdfunding are unlikely to succeed. Nevertheless, if projects were implemented by prominent politicians, public leaders or media persons, chances for successful fundraising could go up.

In any case, opposition candidates for deputies are unlikely to find enough funds to carry out a full-fledged election campaign to local councils. Earlier, the state sharply reduced the financial support for campaigning and made local election campaigns, especially at the local level, virtually invisible for the population. Apparently, social networks are likely to be the main communication channel for opposition candidates. Civil society and opposition politicians have been quite successful in promoting their agenda through the Internet, where they create a serious competition to the domineering state media.

That said, the majority of opposition parties have focused on the local agenda and activities of their local members within constituencies. Before the start of the political campaign, newly created opposition initiatives are reviving, as well as opposition politicians who have previously suspended their activity. According to independent media reports, ex-candidate in the 2006 presidential election and former political prisoner Alyaksandr Kazulin is likely to make a comeback to politics, which could seriously exacerbate the competition and struggle for leadership in the opposition.

Domestic oppositional and political agenda, as well as repressions, are low-profile issues for the Belarusian population, which are unlikely to mobilise society. There were few participants from traditional opposition activists in the authorised rallies on Dziady, the commemoration day for the dead ancestors, in Kurapaty and at the commemoration of the victims of the Stalinist repressions in Loshitsa. In addition, the leaders of the protest movement have suspended unauthorised activity for the winter and announced preparations for street rallies in the spring next year.